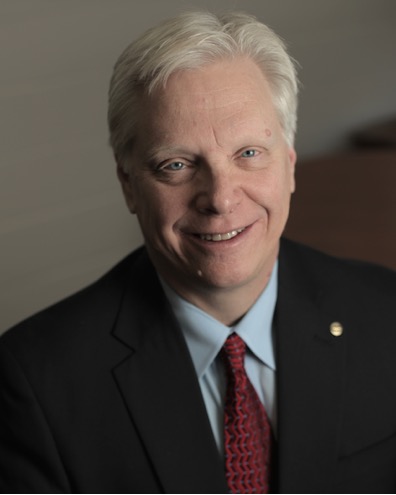 Steve Lindbeck retired in October 2015 as CEO and General Manager for Alaska Public Media, after a 30-year career in journalism and public affairs. He is launching a practice as an organizational consultant and executive coach.

Alaska Public Media includes KAKM-TV, Alaska Public Television, KSKA-FM and the Alaska Public Radio Network. Before his eight-year stint leading that organization, Lindbeck served two years as Vice Chancellor for Advancement at the University of Alaska Anchorage. He served previously as Associate Editor of the Anchorage Daily News, where he directed the opinion pages and development of editorial policy for the paper. From 1991 through 2000 he served as Executive Director of the Alaska Humanities Forum, an independent non-profit organization and state affiliate of the National Endowment for the Humanities.

An Anchorage resident since 1968, he is a graduate of West Anchorage High School and Stanford University. He is married to Patty Ginsburg, a former journalist who now works as a consultant. He loves reading, eating, music, travel, bicycling, skiing, golf, and the natural and cultural splendor of Alaska.