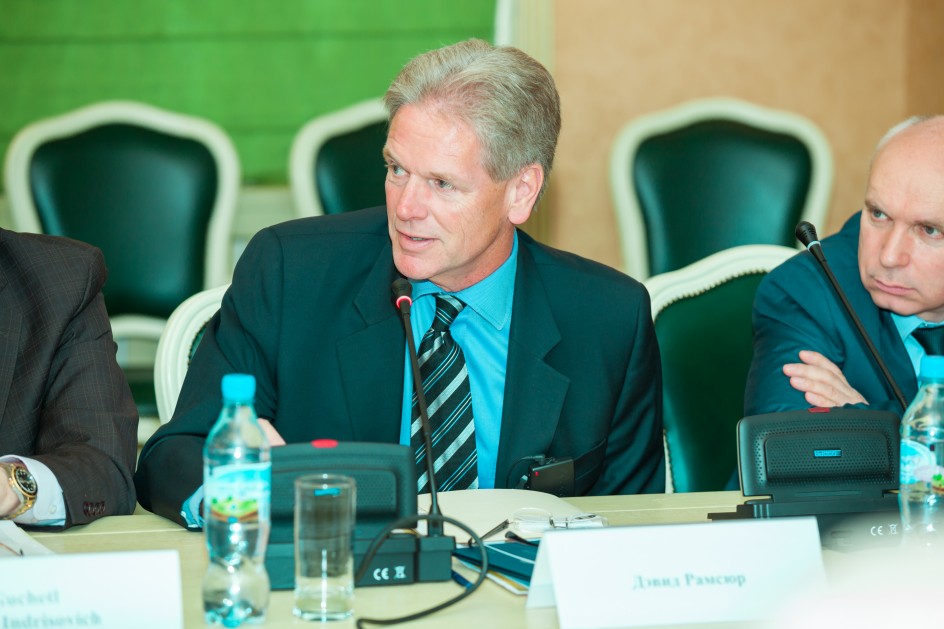 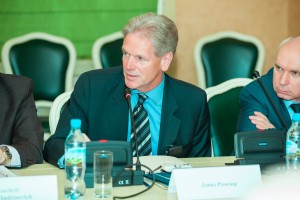 David Ramseur is a Visiting Scholar in Public Policy at the Institute of Social and Economic Research at the University of Alaska Anchorage where he is working on a book on the melting of the “Ice Curtain” between Alaska and the Russian Far East in the 1980s and 90s.

In 1988, Ramseur helped organize the “Friendship Flight” between Nome, Alaska and Provideniya, Russia, which reunited indigenous families on both sides of the Bering Strait and helped launch nearly two decades of commercial, scientific and cultural activity between the regions. He managed a $2 million federal grant for educational and scientific exchanges between Alaska and the Russian Far East at the University of Alaska’s American Russian Center in 1993-94 and worked in Nizhny-Novgorod, Russia as a volunteer media advisor in 1993.