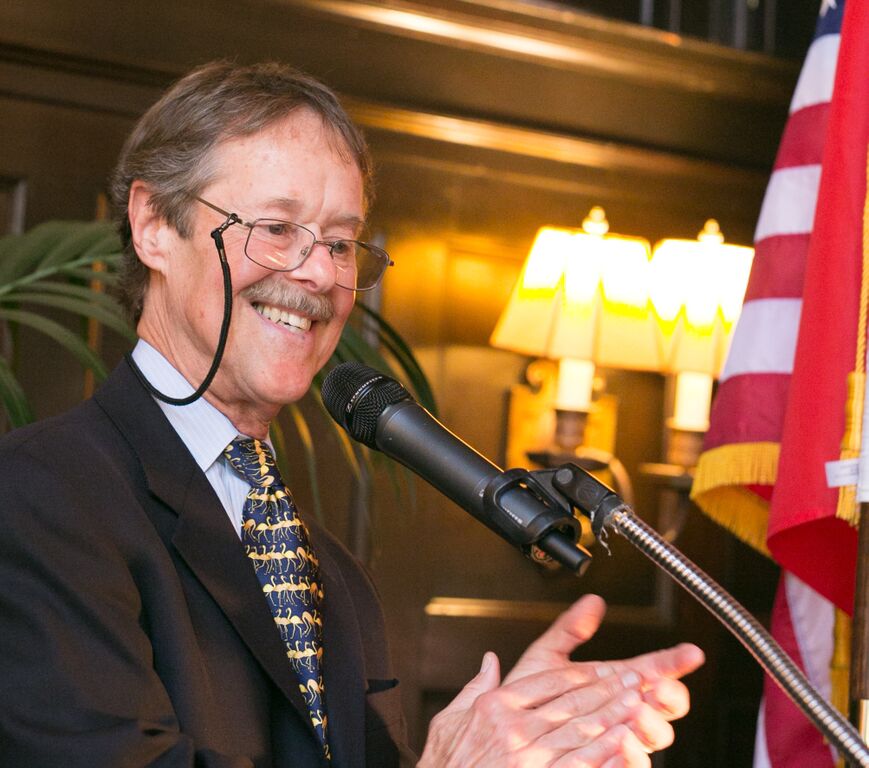 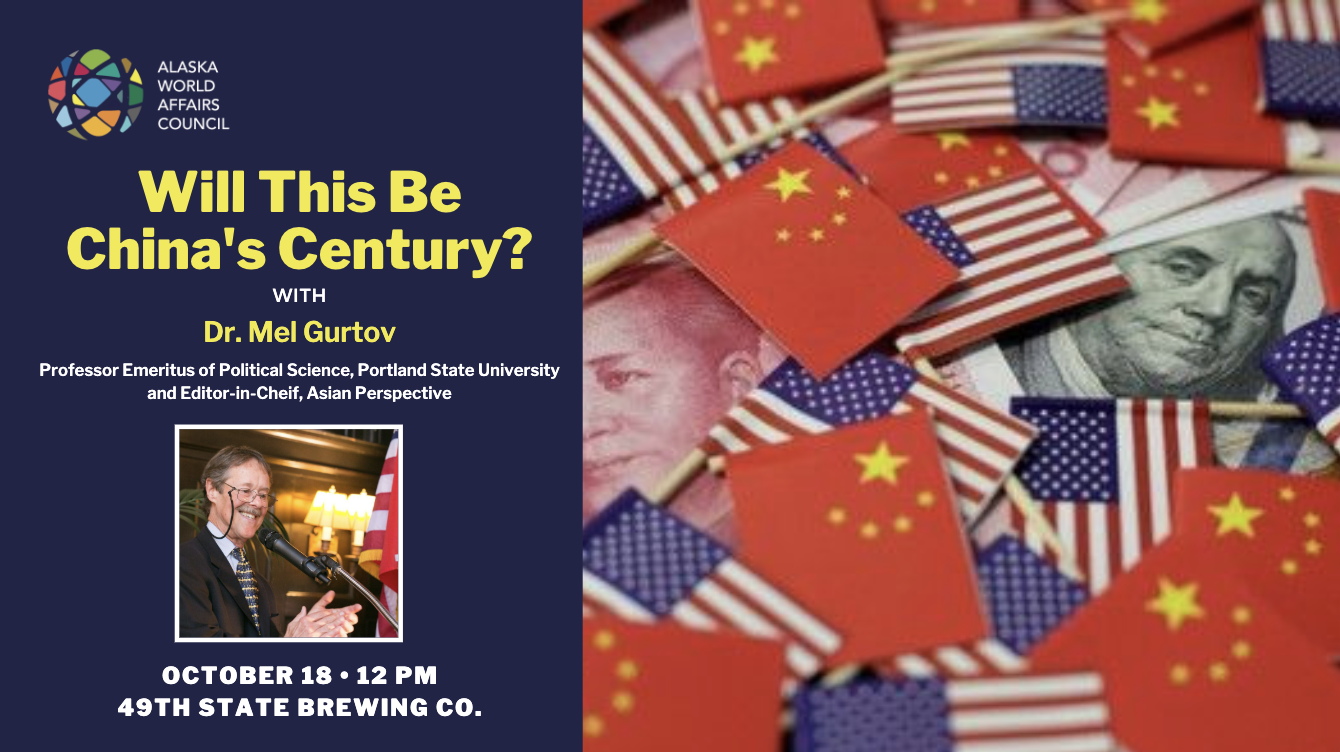 Dr. Mel Gurtov takes issue with the widespread view that China is on the way to rivalling, or even displacing, the US as the dominant world power. Arguing that China’s economic rise has exacerbated problems of social inequality, environmental degradation, official corruption, and more – and that its military capabilities and ambitions are far more limited than many observers have suggested – he makes a strong case that the most productive US policy will be one of engagement on issues of common concern, rather than confrontation or containment.

Mel Gurtov (Ph.D., UCLA) is Professor Emeritus of Political Science at Portland State University, Oregon, and now Senior Editor of the quarterly journal Asian Perspective, which he served as Editor-in-Chief for 23 years. Gurtov previously was on the staff of the RAND Corporation in Santa Monica, Calif. (1966-1971), where he was a co-author of the Pentagon Papers, and was Professor of Political Science at the University of California, Riverside (1971-1986).

Mel has published over twenty-five books and numerous articles on East Asian affairs (specializing in China and Korea), U.S. foreign policy, and global politics from a human-interest perspective. His most recent books are Engaging Adversaries: Peacemaking and Diplomacy in the Human Interest (Rowman & Littlefield, 2018); Learning From Fukushima: Nuclear Power in East Asia, edited with Peter Van Ness (ANU Press, 2017); Will This Be China’s Century? A Skeptic’s View (Lynne Rienner Publishers, 2013); and Global Politics in the Human Interest, 5th ed. (Lynne Rienner Publishers, 2007). Several of his books have been translated into Chinese, Japanese, and Spanish.  His next book will be America in Retreat: The Foreign Policy of Donald Trump.

Dr. Gurtov regularly visits Asia, where he has been a visiting professor and Senior Fulbright Scholar—at Waseda University in Tokyo and Hankuk Foreign Studies University in Seoul—and has lectured at universities and research institutes in South Korea, Japan, and China.  He is fluent in Chinese.