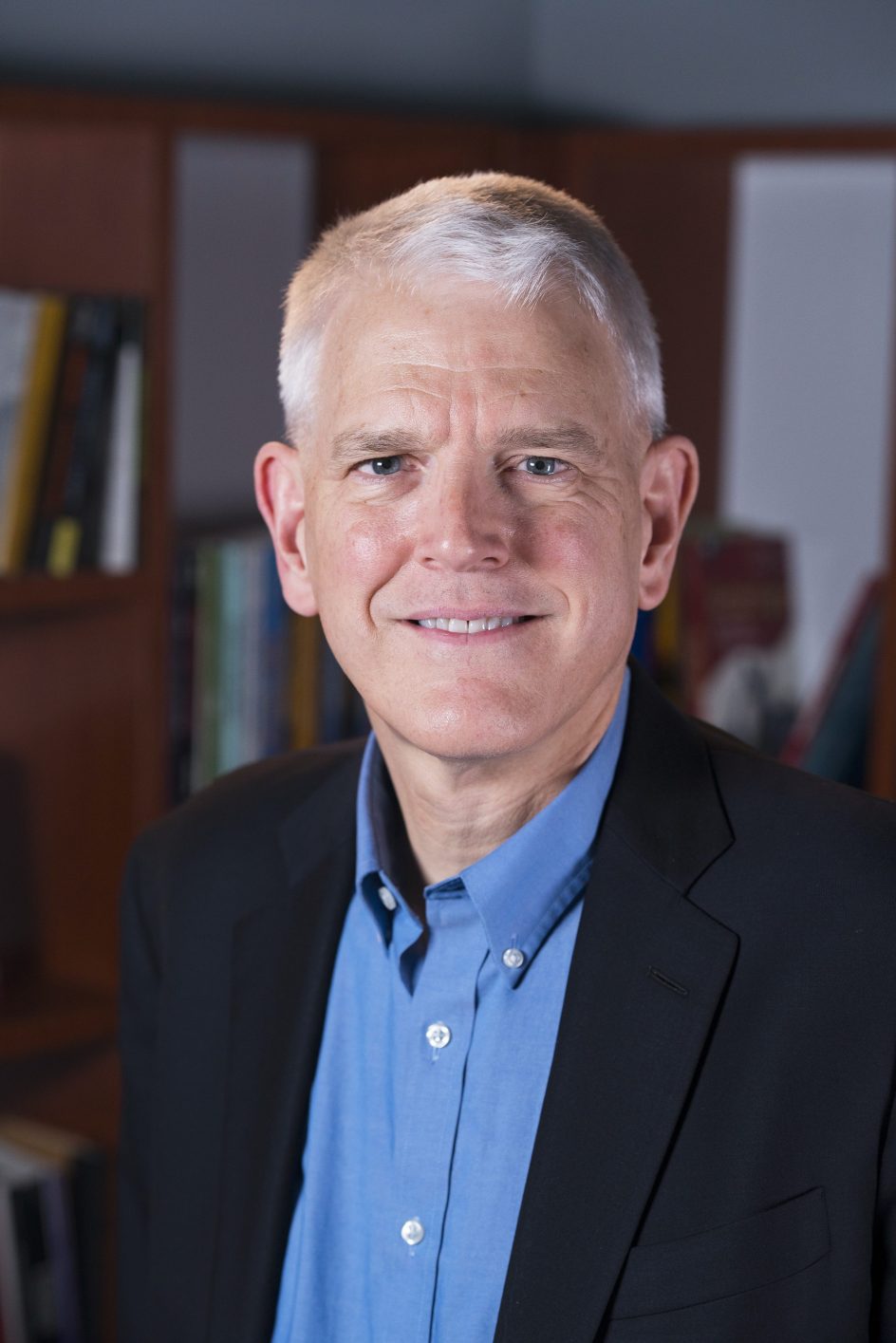 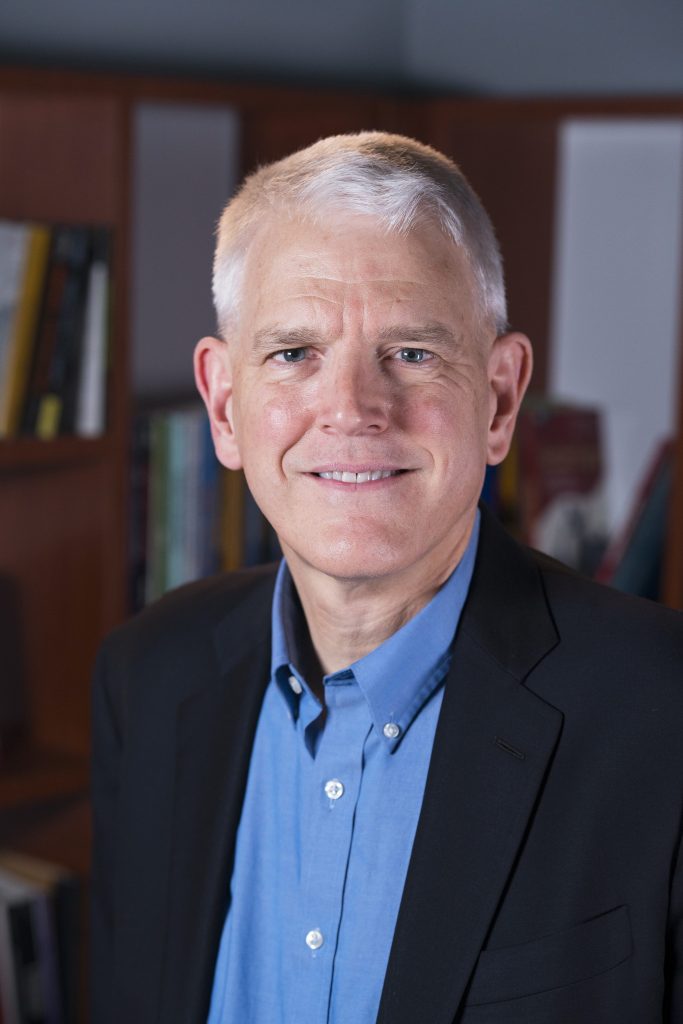 Steven Pifer is a senior fellow with the Brookings Institution. His work focuses on arms control, Ukraine and Russia. He is author of The Eagle and the Trident: U.S.-Ukraine Relations in Turbulent Times and co-author of The Opportunity: Next Steps in Reducing Nuclear Arms. A retired Foreign Service officer, his more than 25 years with the State Department included assignments as deputy assistant secretary of state with responsibilities for Russia and Ukraine, U.S. ambassador to Ukraine, and special assistant to the president and senior director for Russia, Ukraine and Eurasia on the National Security Council. He also served in Warsaw, Geneva, Moscow and London. 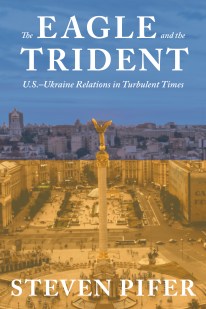 The Eagle and the Trident provides the first comprehensive account of the development of U.S. diplomatic relations with an independent Ukraine, covering the years 1992 through 2004 following the collapse of the Soviet Union. The United States devoted greater attention to Ukraine than any other post-Soviet state (except Russia) after the breakup of the Soviet Union. Steven Pifer, a career Foreign Service officer, worked on U.S.-Ukraine relations at the State Department and the White House during that period and also served as ambassador to Ukraine. With this volume he has written the definitive narrative of the ups and downs in the relationship between Washington and newly independent Ukraine. (Read more…)

If you missed this event but still want to listen to the engaging discussion you can now listen to a podcast of the event, courtesy of Alaska Public Media.

U.S.-Russia Relations: Back to Cold? 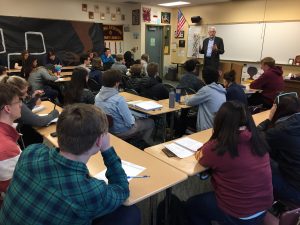 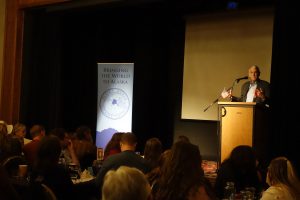