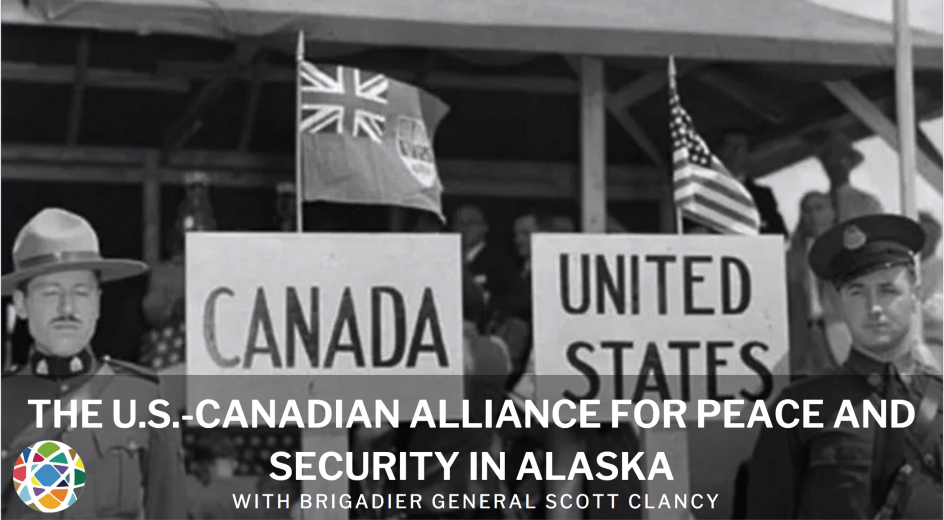 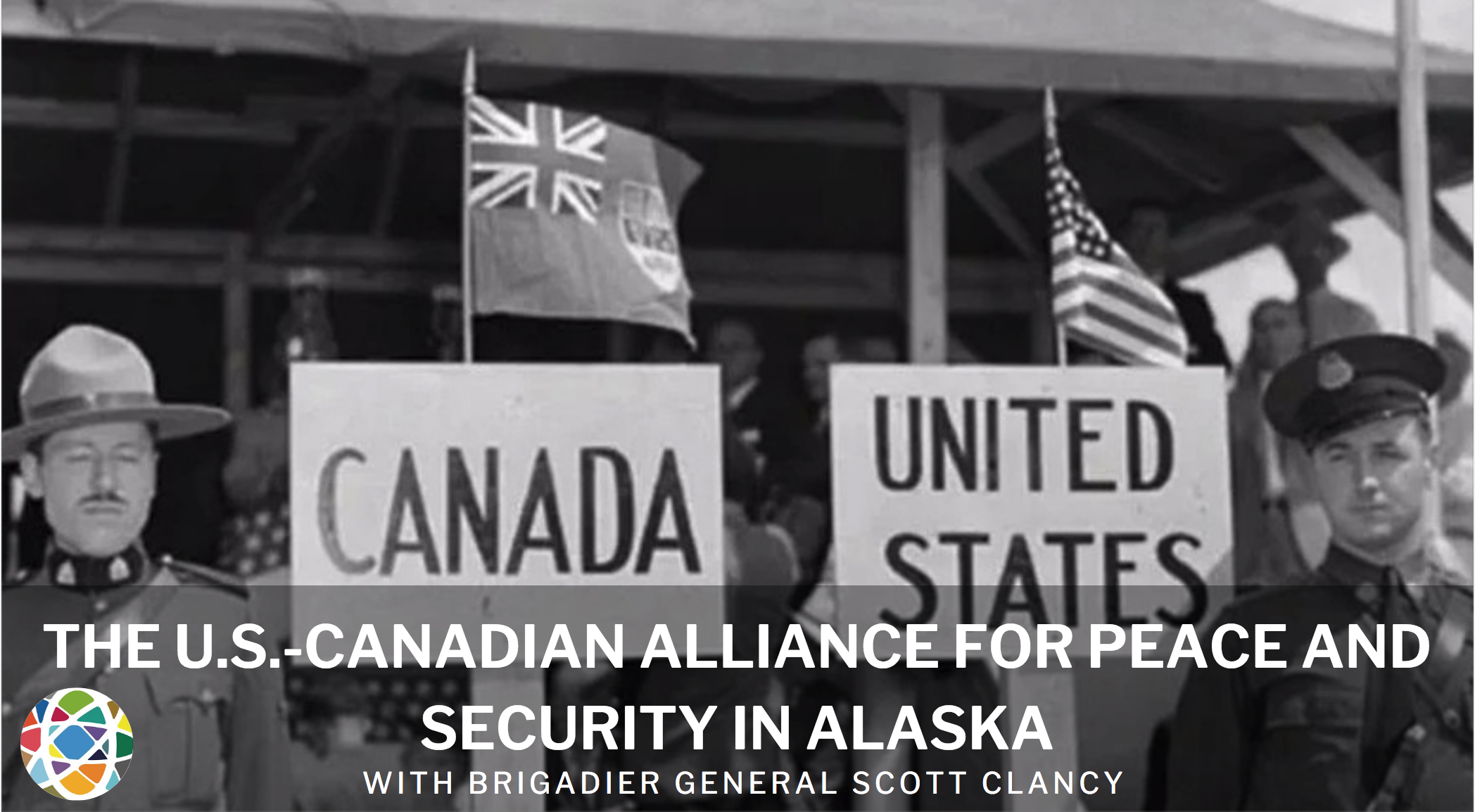 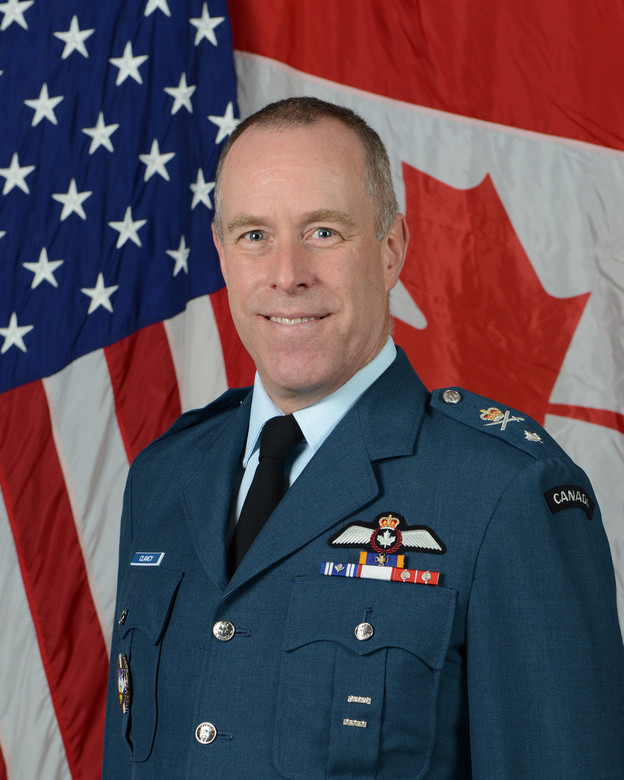 BGen Scott Clancy was born and raised in Ottawa Ontario where his parents still reside. He joined the Air Cadets when he was young in order to follow his dream of flying, becoming a glider and private pilot.

BGen Clancy joined the military in 1984 and attended the Royal Military College St Jean (RMC) Saint-Jean, graduating in 1989. He received his wings after completing the basic helicopter course in December 1990.

He has served in 427, 430 and 403 tactical helicopter squadrons. He has held staff appointments as a contingency planner in the 1st Canadian Air Division/Canadian NORAD Region HQ Winnipeg, Directing Staff at the Army Staff College at Fort Frontenac, and then as the Wing Operations Officer and finally Chief of Staff for 1 Wing Headquarters.

In 2008, BGen Clancy was charged with planning the deployment and sustainment of helicopter forces to Afghanistan, including the interim Chinook capability, for which he was awarded the Meritorious Service Medal (MSM). In 2010 he was deployed to Haiti, in command of the Air Component there as part of the Canadian Forces response to the earthquake of 12 January 2010. His actions there earned him a second MSM.

In 2011, BGen Clancy took over as the Deputy Chief of the NORAD/USNORTHCOM Current-Operations Center (N2C2) in Colorado Springs. Over the next three years he was intimately involved in numerous homeland defence, and civil support operations including the response to Hurricane Sandy and wildland firefighting. In July 2014, BGen Clancy assumed command of 1 Wing Kingston. As 1 Wing Commander he was responsible for providing the CAF with integrated tactical aviation airpower effects. In 2016, he was appointed as Director General Air Readiness at NDHQ in Ottawa. Following his tour in Ottawa, BGen Clancy was posted to Joint Base Elmendorf Richardson, Alaska in the summer of 2018 and appointed to his current position as Deputy Commander, Alaskan NORAD Region.

BGen Clancy is bilingual and holds a Bachelor’s degree in Military and Strategic Studies from the Collège Militaire Royal in Saint-Jean and a Master’s in Defence Studies from RMC in Kingston. He is a graduate of the Canadian Land Forces Command and Staff College, the Canadian Forces College and the USAF Air War College

Complimentary parking is available in nearby EasyPark Alaska lots for individuals who preregister online by midnight on the day before to attend this program. Successful registrants will receive an email the day before to the program with parking details.