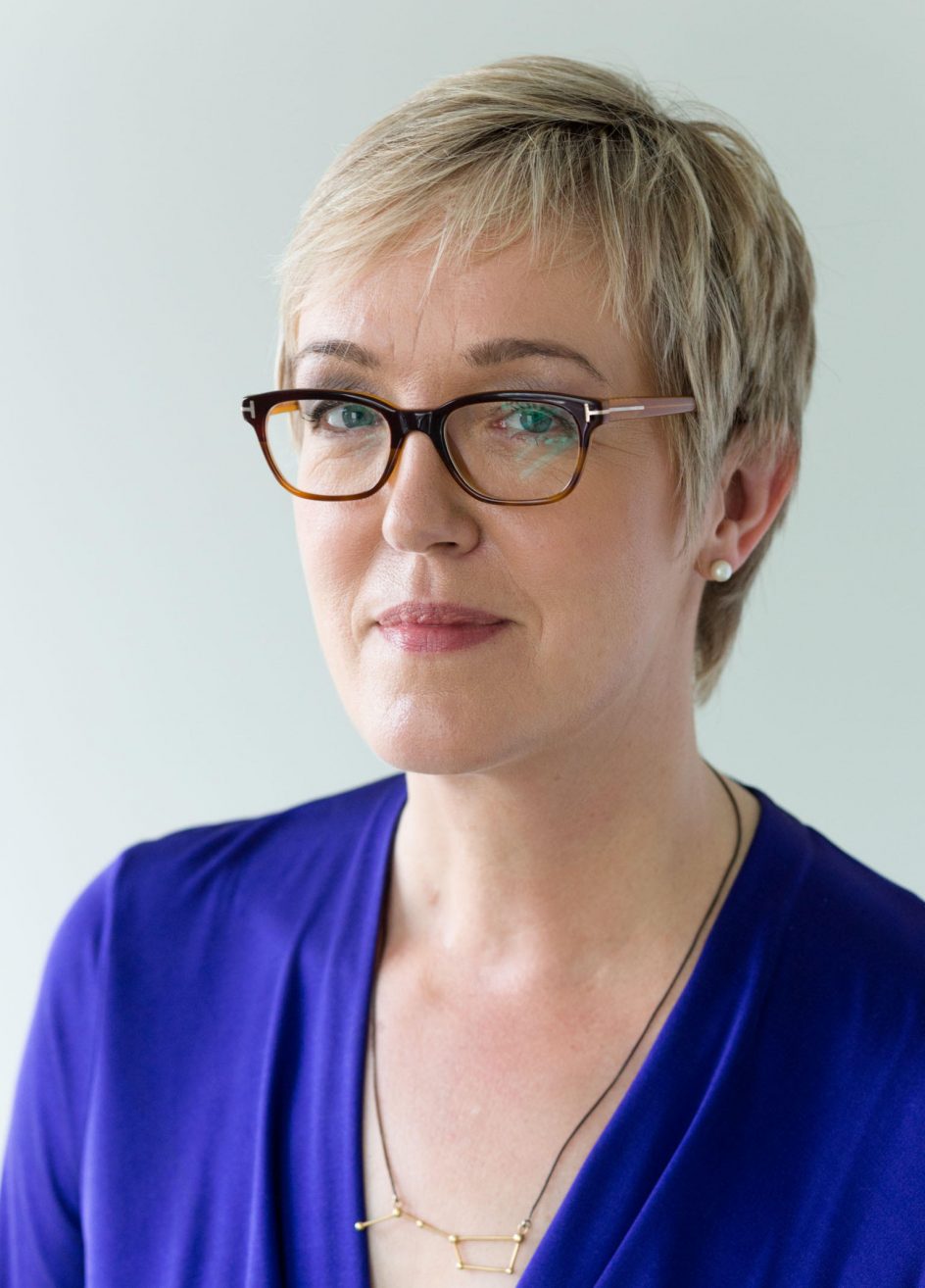 Online registration for this program has closed. A limited number of tickets will be sold at the door, please join us between 11:00am and noon. 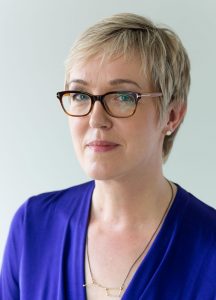 Constanze Stelzenmüller, an expert on German, European, and transatlantic foreign and security policy and strategy, is the inaugural Robert Bosch senior fellow in the Center on the United States and Europe at Brookings. Prior to working at Brookings, she was a senior transatlantic fellow with the German Marshall Fund of the United States (GMF), where she directed the influential Transatlantic Trends survey program. Her areas of expertise include: transatlantic relations; German foreign policy; NATO; the European Union’s foreign, security, and defense policy; international law; and human rights.

Stelzenmüller is the former director of GMF’s Berlin office. From 1994 to 2005, she was an editor for the political section of the German weekly DIE ZEIT, where she had also served as defense and international security editor and covered human rights issues and humanitarian crises. From 1988 to 1989, she was a visiting researcher at Harvard Law School. She has also been a GMF campus fellow at Grinnell College in Iowa, a Woodrow Wilson Center public policy scholar in Washington, D.C., and a member of the Remarque Forum—a conference series of the Remarque Institute at New York University.

Stelzenmüller’s essays and articles, in both German and English, have appeared in a wide range of publications, including Foreign Affairs, Internationale Politik, the Financial Times, the International New York Times and Süddeutsche Zeitung. Her dissertation, “Direkte Demokratie in den Vereinigten Staaten von Amerika,” was published in 1994 by Nomos. She is also a frequent commentator on American and European radio and television, including Presseclub (ARD), National Public Radio, and the BBC.

Stelzenmüller is a governor of the Ditchley Foundation and a fellow of the Royal Swedish Society for War Sciences. She has worked in Germany and the United States, and speaks English, French, German, and Spanish.

Lunch at this program will be available for individual order and purchase from 49th State Brewing Co. Doors will open at 11:00am and the program will begin at noon.