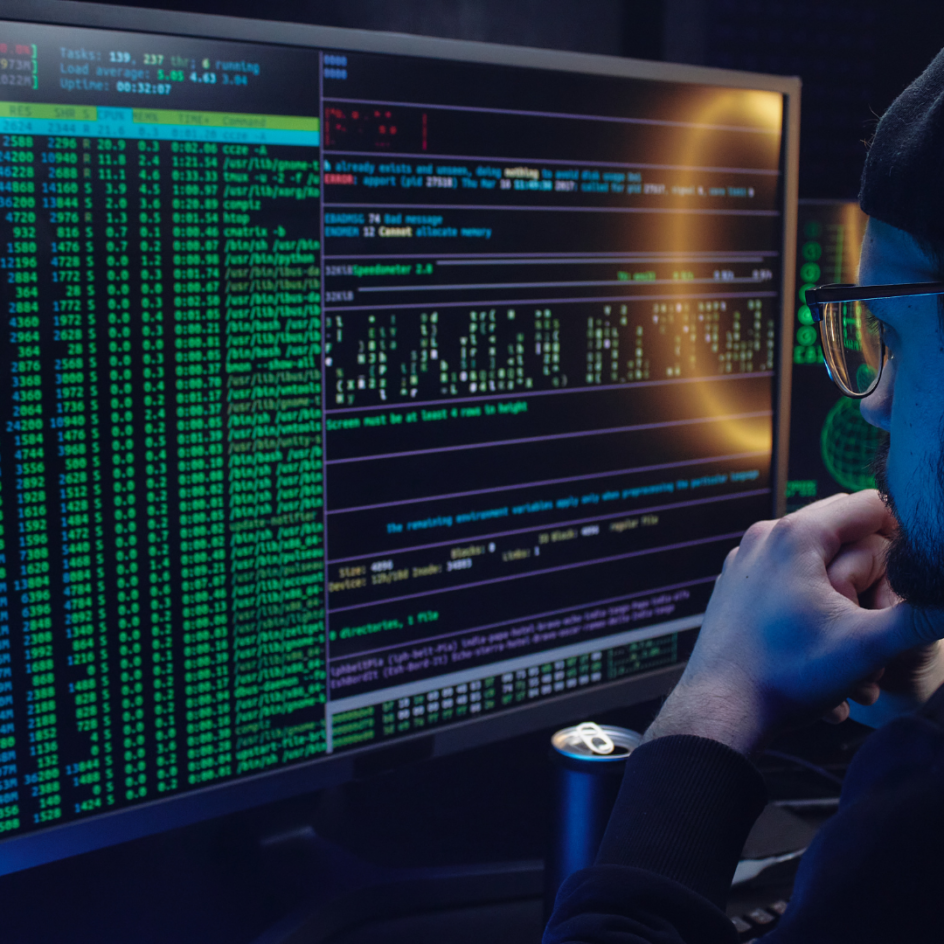 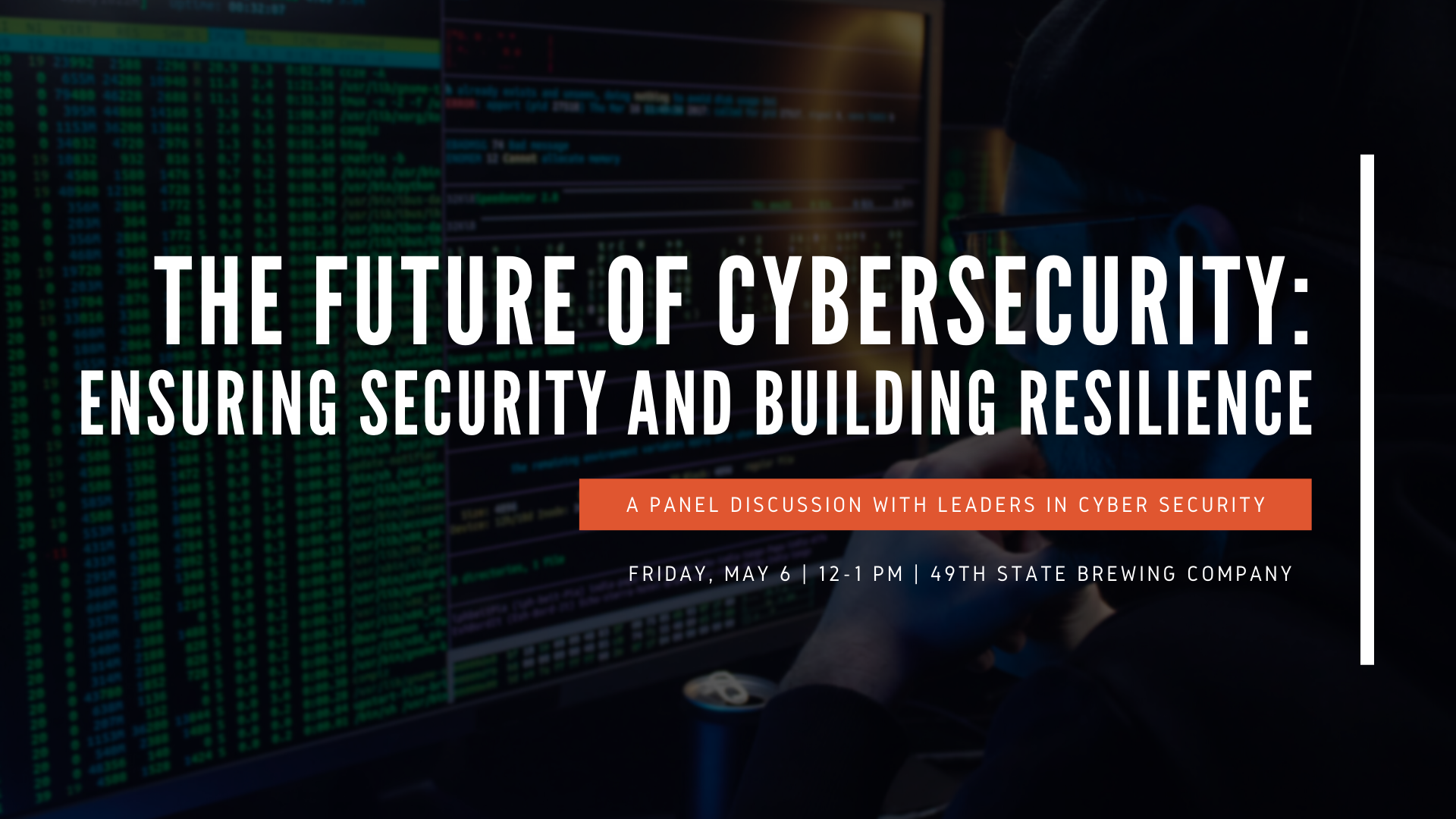 Cyberattacks are among the fastest-growing crimes in the United States, and recently President Biden has warned of Russian cyberattacks against the U.S. — making his most prominent alert yet about what he called new intelligence concerning the Putin regime’s plans. Join us for a panel discussion with leaders in the field to learn about how we can guard against threats and what the future of cyber security looks like.

Patrick Massey has served as the Regional Director of the DHS Cybersecurity and Infrastructure Security Agency (CISA) Region 10 office in Seattle since 2016. Prior to joining CISA, Mr. Massey served for twenty years with the Federal Emergency Management Agency (FEMA) Region 10 office including eight years as the Director, National Preparedness Division. He also served as the Regional Integration Branch Chief, Technological Hazards Branch Chief, and as a Hazard Mitigation Specialist. Prior to joining FEMA, Mr. Massey served as the Assistant State Hazard Mitigation Officer with the Illinois Emergency Management Agency and served as a Planner for a Regional Planning Commission in Illinois. He also trained as a Nuclear, Biological, and Chemical Officer in the U.S. Army serving in a tank battalion in Germany and the First Gulf War.

Glen Klinkhart is a 20-year law enforcement veteran with an extensive history in investigation and computer crime and is the current Alaska Director of the Alcohol and Marijuana Control Office. In 2000 Glen created the State of Alaska’s first law enforcement computer crime unit. He was responsible for developing new and innovative computer crime investigation techniques, policies and procedures that helped revolutionize the prosecution of electronic crimes within the State of Alaska. In 2006 Glen began Alaska’s premier Information Security and Computer Forensics consulting firm. In 2016 he sold DigitalSecurus and began Klinkhart, an investigations firm, and a media company, SecurusMedia.

Glen Klinkhart is a computer and cell phone forensics expert as well as an Information Security Consultant and Homicide Detective. Glen is also the author of a successful Internet Safety book entitled, “A CyberCop’s Guide to Internet Child Safety”. In 2014 his bestselling Alaskan True Crime Memoir, “Finding Bethany” was released to popular and critical acclaim.