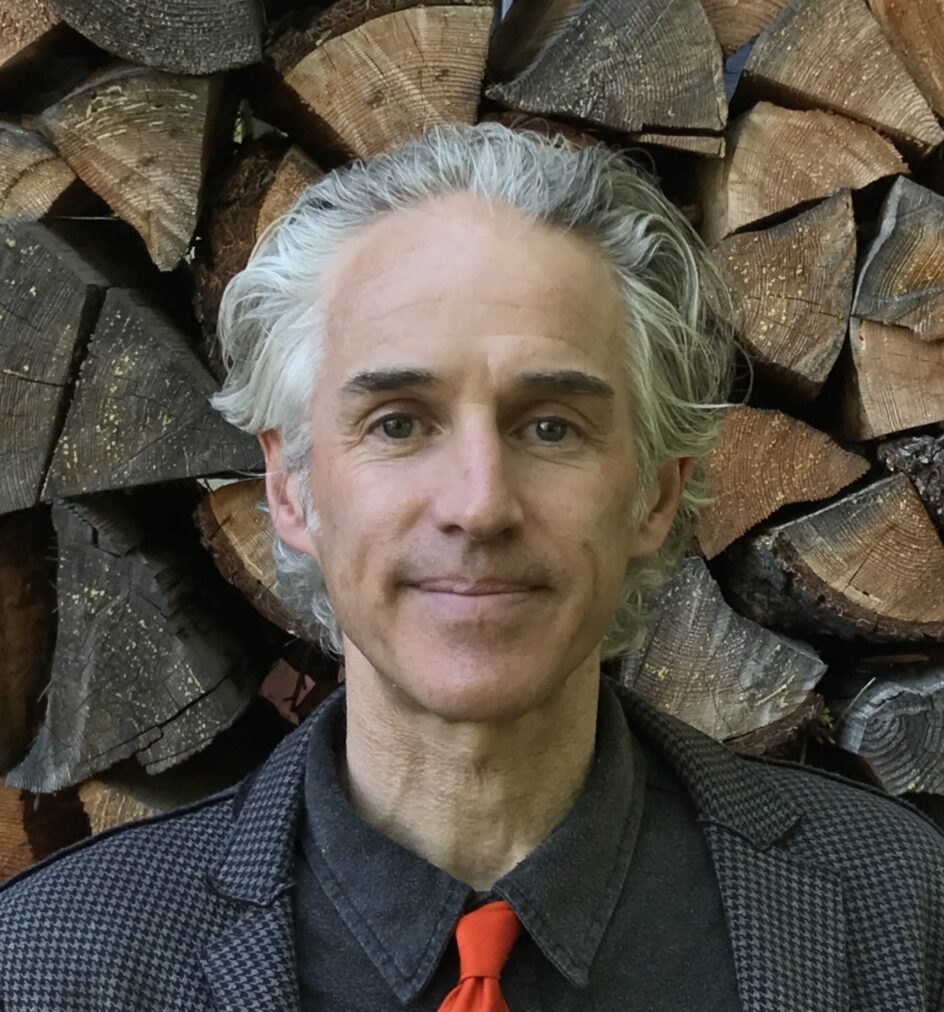 The Olympic games in China, World Cup in Qatar, and WWE in Saudi Arabia – what do all these major sporting events have in common? They’re all being hosted in authoritarian countries. Why are oppressive governments around the world so eager to host the international community? The answer lies in the term sportswashing.

As the 2022 FIFA World Cup approaches, join us for this timely conversation on how countries launder their reputations through sports and why we should be paying attention. 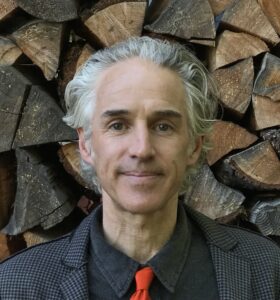 Jules Boykoff is the author of five books on the Olympic Games, most recently, The 1936 Berlin Olympics: Race, Power, and Sportswashing (Common Ground, forthcoming), NOlympians: Inside the Fight Against Capitalist Mega-Sports in Los Angeles, Tokyo, and Beyond (Fernwood, 2020) and Power Games: A Political History of the Olympics (Verso, 2016). His writing on the Olympics has appeared in places like the New York Times, the Los Angeles Times, the Guardian, the Washington Post, the Nation, Folha de São Paulo, and Asahi Shimbun. Previously, he was a professional soccer player who represented the US U-23 Men’s National Soccer Team in international competition. He teaches political science at Pacific University in Oregon. 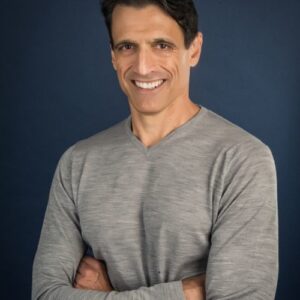 Rob Urbach is an innovative leader, and is especially noted as a “multiplier,” making everyone around him smarter and more capable. As a result, his teams are noted for doing more with less, generating record-setting results in both good times and bad and for creating winning partnerships.

Rob was named CEO of the Iditarod in June of 2019 and has been working closely with the Iditarod’s board of directors to drive relevance, thought leadership and innovation, leading the “Last Great Race on Earth.

Prior to the Iditarod, Rob served as CEO of USA Triathlon for 6 and half years overseeing all day-to-day operations for the National Governing Body for triathlon—the fastest growing sport in the U.S. Olympic Movement. USA Triathlon serves more than 500,000 members, sanctions more than 4,300 events and manages Olympic and Paralympic teams.

Prior to USA triathlon, Rob Urbach served as Executive Vice President for Octagon and led operations for one of the top global sports management firms. During his tenure at Octagon, Urbach oversaw the deployment of the firm’s resources around the world and led initiatives in diverse markets including South Africa, Nigeria, Turkey, Singapore, and China.

Urbach, a frequent speaker at industry conferences, is an MBA recipient from The Wharton School of the Business and a graduate of Centre College where he was a 3-sport athlete and All-American tennis player. He has completed 80 triathlons, including the Ironman World Championships in Hawaii, and has numerous age group race victories to his credit.