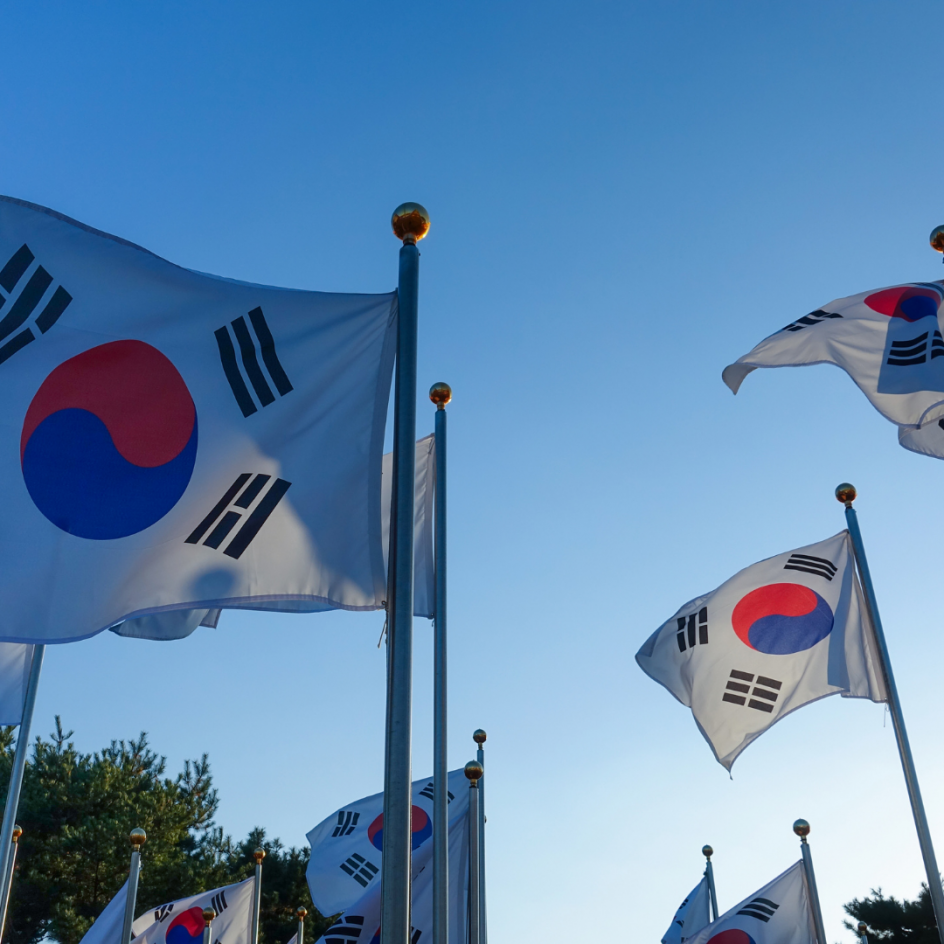 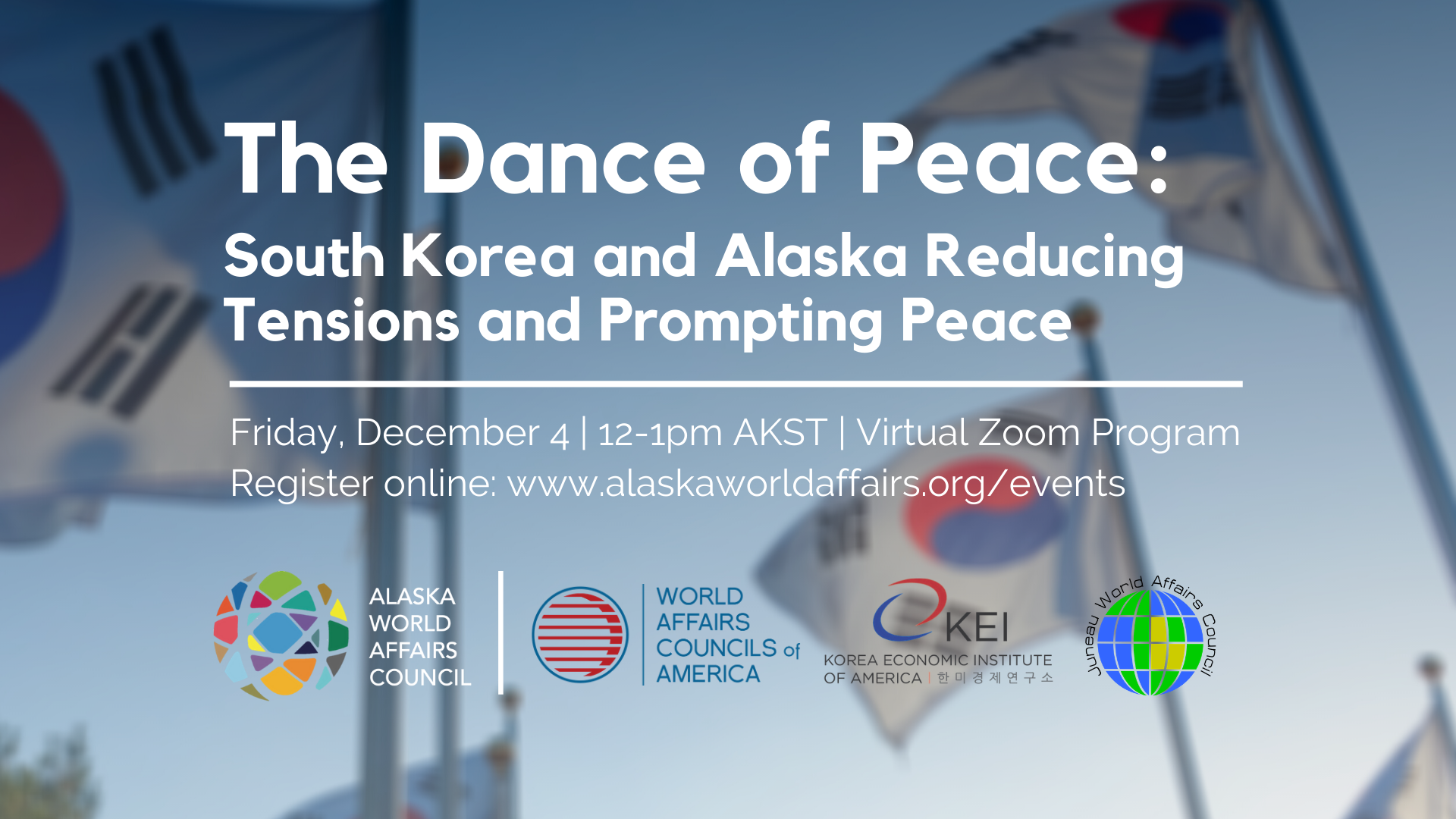 Join AKWorld for a critical conversation focusing on the diplomatic, political, economic, and cultural circumstances on the Korean Peninsula, as well as broadening and deepening understanding of the U.S.-Korea relations. From a decades-old military alliance to deep economic ties and a large and vibrant Korean-American community, the linkages between the United States and the Korean Peninsula remain as important as ever.

This program is in partnership with the Korea Economic Institute of America as a part of the WACA Engage America Series.

We will be hosting a trio of experts – from the U.S. Department of State, the South Korea Embassy, and KEI – in this deep dive into politics, trade, and diplomacy. 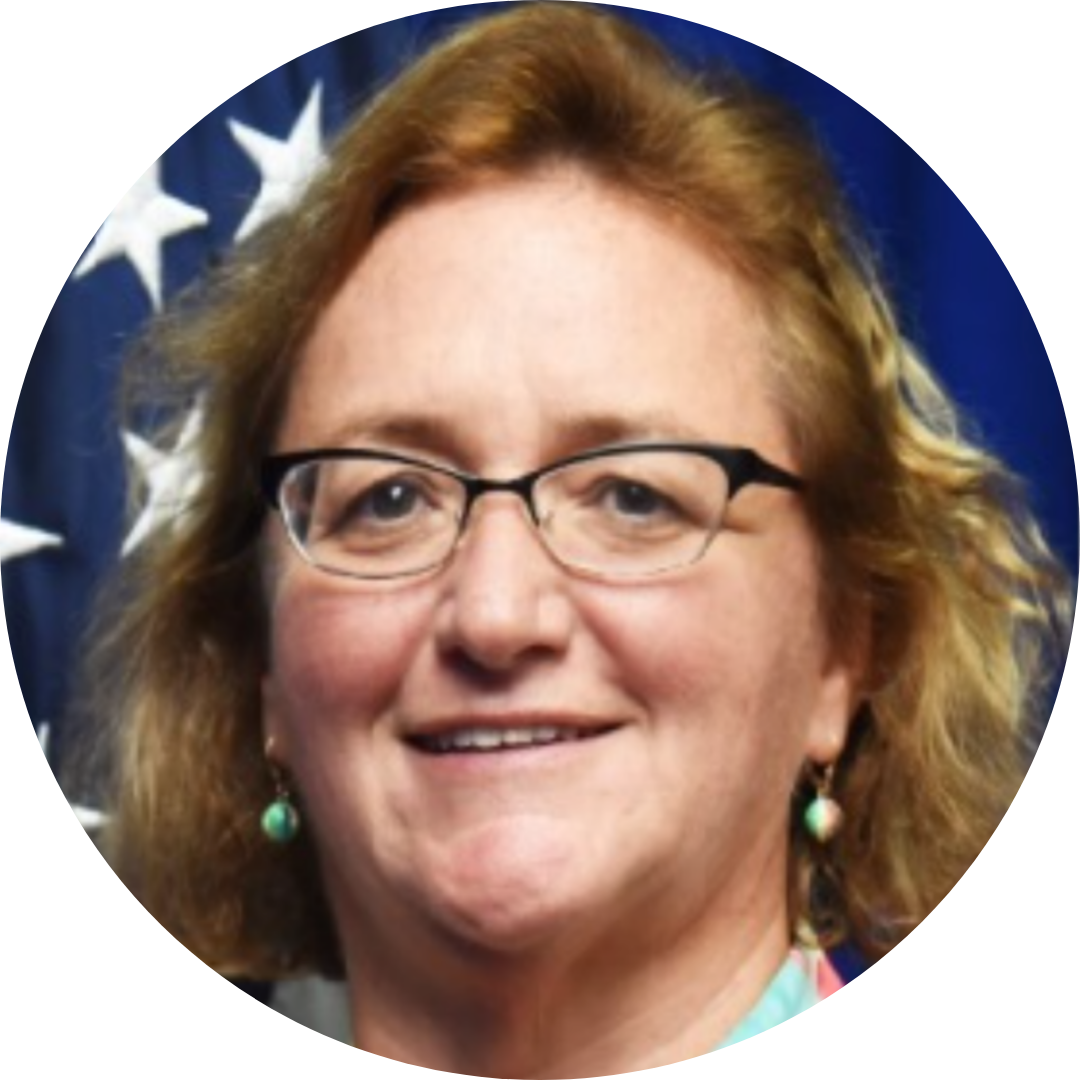 Angela Kerwin, Director – Office of Korean Affairs, Bureau of East Asian and Pacific Affairs, U.S. Department of State. Angela Kerwin is a career member of the U.S. Senior Foreign Service. She assumed her current position as the Director of the Office of Korean Affairs at the U.S. Department of State in July 2019. Immediately prior, Ms. Kerwin served as the Consul General and Minister Counselor for Consular Affairs at U.S. Embassy Seoul. Ms. Kerwin’s previous overseas postings include two tours in Mexico, one as Principal Officer of the U.S. Consulate General Matamoros, and her first tour in Mexico City. She also served as Visa Chief at U.S. Embassy Bogota, Colombia, and in consular and political roles in India and the Dominican Republic. Within the State Department, Angela served as an analyst in the Executive Office of the Bureau of Consular Affairs. Ms. Kerwin earned a Juris Doctor from The Dickinson School of Law and a Master’s degree in Strategic Studies from the U.S. Army War College. Her undergraduate degree in Life Sciences is from Penn State.

Angela received numerous awards during her State Department career including the Barbara M. Watson award for Consular Excellence and multiple Superior Honor awards. Prior to joining the State Department, Angela practiced law in Pennsylvania. She is a returned Peace Corps Volunteer, who served two years in the Kingdom of Tonga. Ms. Kerwin has a 14-year old son, Lucas, who helps her hone her negotiation skills on a daily basis. 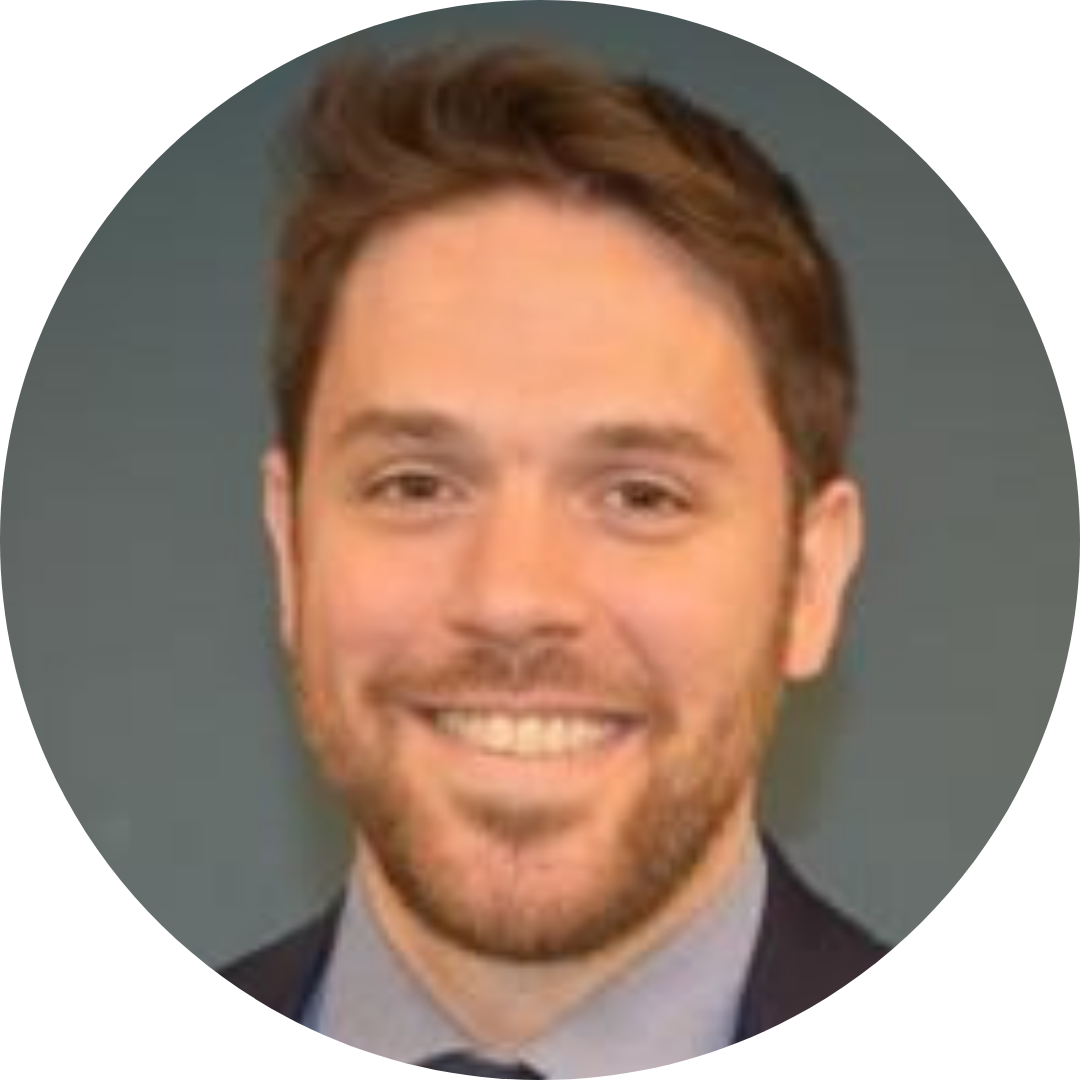 Mr. Ferrier writes on U.S.-Korea relations, South Korean foreign affairs, South Korean domestic and international economic policy, and the political economy of the Asia-Pacific. He has been quoted in numerous media outlets, including the Wall Street Journal and U.S. News & World Report, and is a regular contributor to KEI’s blog, The Peninsula, and The Diplomat.

Prior to joining KEI, Mr. Ferrier worked for the Bank of New York Mellon and was a Program Assistant in the Bureau of Population, Refugees, and Migration at the U.S. State Department. He was also a Fulbright English Teaching Assistant for the 2011-2012 grant year in Naju, South Korea. During his time in Korea, he led his students in a U.S. embassy-sponsored youth diplomacy program in Seoul, volunteered with North Korean escapees, and completed a Korean language course at Seogang University. He has held internships at the Korea Institute for National Unification, U.S. State Department, U.S. Department of Commerce, and with Senator Charles Schumer at the height of the 2008 financial crisis.

Ms. Sung-eun Kim is a Korean diplomat currently serving as a Public Diplomacy Counselor at the Embassy of Republic of Korea in Washington, DC. Prior to her current position, Ms. Kim served as the Director of the Nuclear Affairs Division at the South Korean Ministry of Foreign Affairs.