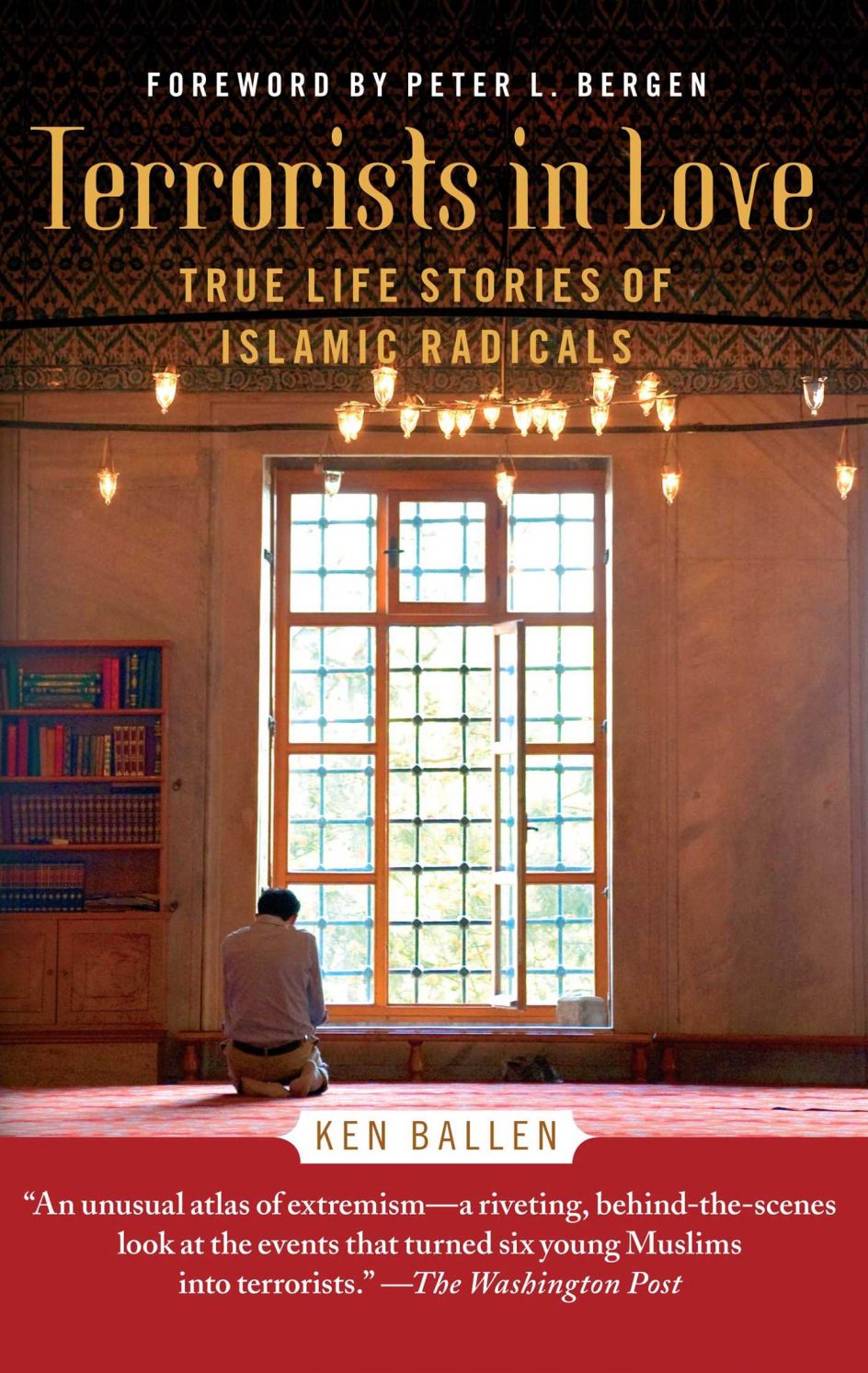 Imagine a world where a boy’s dreams dictate the behavior of warriors in battle ; where a young couple’s only release from forbidden love is death; where a suicide bomber survives only to become fiercely pro-American. This is the world of Terrorists in Love.

A former federal prosecutor and congressional investigator, Ken Ballen spent five years as a pollster and a researcher with rare access—via local government officials, journalists, and clerics—interviewing more than a hundred Islamic radicals, asking them searching questions about their inner lives, deepest faith, and what it was that ultimately drove them to jihad. Intimate and enlightening, Terrorists in Love opens a fresh window into the realm of violent extremism as Ballen profiles six of these men—from Pakistan, Afghanistan, and Saudi Arabia—revealing a universe of militancy so strange that it seems suffused with magical realism.

Mystical dreams and visions, the demonic figure of the United States, intense sexual repression, crumbling family and tribal structures—the story that emerges here is both shocking and breathtakingly complex. Terrorists in Love introduces us to men like Ahmad Al-Shayea, an Al Qaeda suicide bomber who survives his attack only to become fiercely pro-American; Zeddy, who trains terrorists while being paid by America’s ally, the Pakistani Army; and Malik, Taliban leader Mullah Omar’s personal seer. Lifting the veil on the mysterious world of Muslim holy warriors, Ballen probes these men’s deepest secrets, revealing the motivations behind their deadly missions and delivering a startling new exploration of what drives them to violence and why there is yet an unexpected hope for peace. An extraordinarily gifted listener and storyteller, Ballen takes us where no one has dared to go—deep into the secret heart of Islamic fundamentalism, providing a glimpse at the lives, loves, frustrations, and methods of those whose mission it is to destroy us. 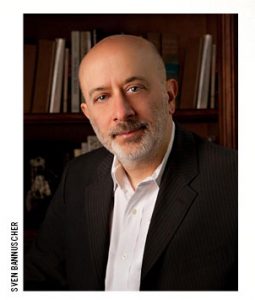 Ballen served as Counsel to the House Iran-Contra Committee, where he was a lead investigator responsible for questioning key witnesses during the nationally televised hearings. Among other assignments on Capitol Hill, Ballen also was Chief Counsel to a bi-partisan Senate special investigative committee and Chief Counsel to the House Steering and Policy Committee, where he directed initiatives on crime prevention, intelligence oversight and select national security matters for the U.S. House of Representatives.

Ballen has regularly contributed to CNN, and its companion website CNN.com. His articles have also been published in the Washington Post, Financial Times, Los Angeles Times, Wall Street Journal and the Christian Science Monitor, among others. 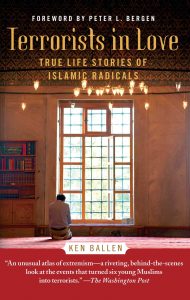 Ken Ballen was born in New York City. He graduated from Tufts University in 1977 and has a Masters in International Affairs from The Fletcher School and a J.D. from Columbia Law School.