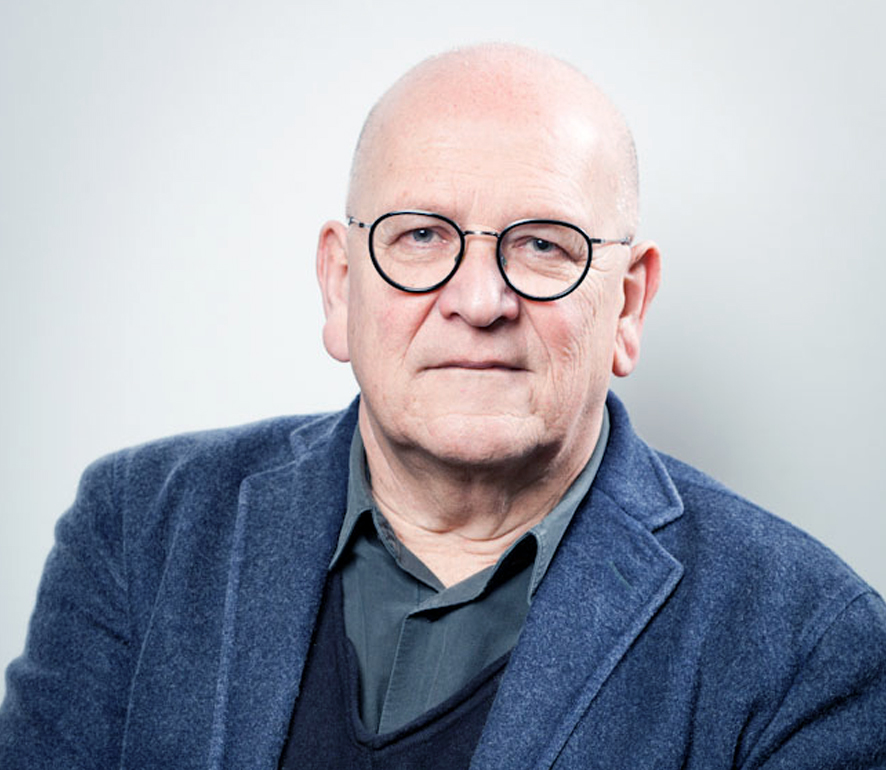 There are many roads to war, but only one path to peace in North Korea.

Glyn Ford is the Director of the NGO Track2Asia, an elected Constituency Representative on Labour’s National Policy Forum and a member of the Labour Party’s International Committee. He is the author of North Korea on the Brink (Pluto, 2007). He has visited North Korea almost 50 times.

North Korea’s regime is often called ‘crazy’. But what if we tried to understand the motivations of its leadership? This provocative insider account challenges the media myths which paint North Korea as a rogue state run by a mad leader, myths which are invoked by Western governments to support sanctions or even a military strike against the country.

Informed by extraordinary direct access to the leadership of the DPRK, Glyn Ford investigates the internal logic of the regime, providing game-changing insights. Acknowledging that North Korea is a deeply flawed state with an atrocious record on human rights, he shows that sections of the leadership are in fact desperate to modernise and end its isolation. But the country is trapped in an arms race against its enemies and is dependent on its nuclear program. What if, instead of forcing regime change, the West talked to those who want to change the regime from within?

Demanding a dialogue between East and West, Talking to North Korea provides a road map for averting the looming threat of a war in North East Asia that would threaten the lives of millions in the region and the wider world.

Complimentary parking is available in nearby EasyPark Alaska lots for individuals who preregister online  to attend this program. Successful registrants will receive an email the day before to the program with parking details.