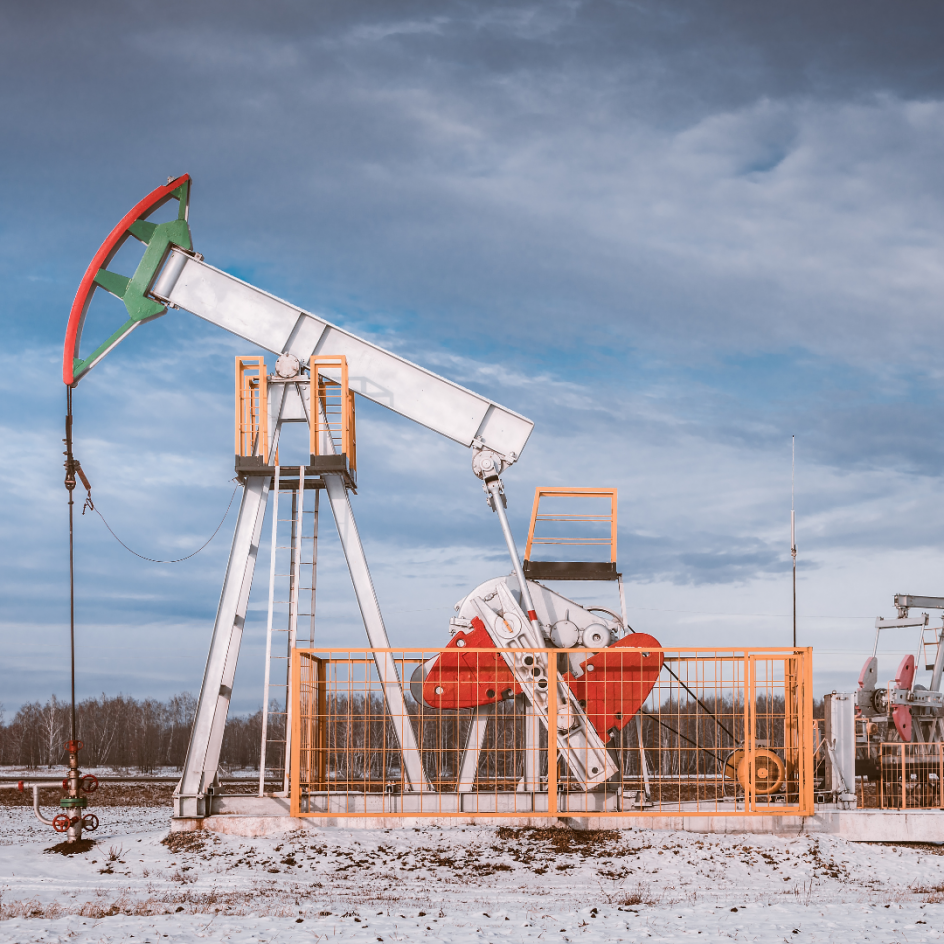 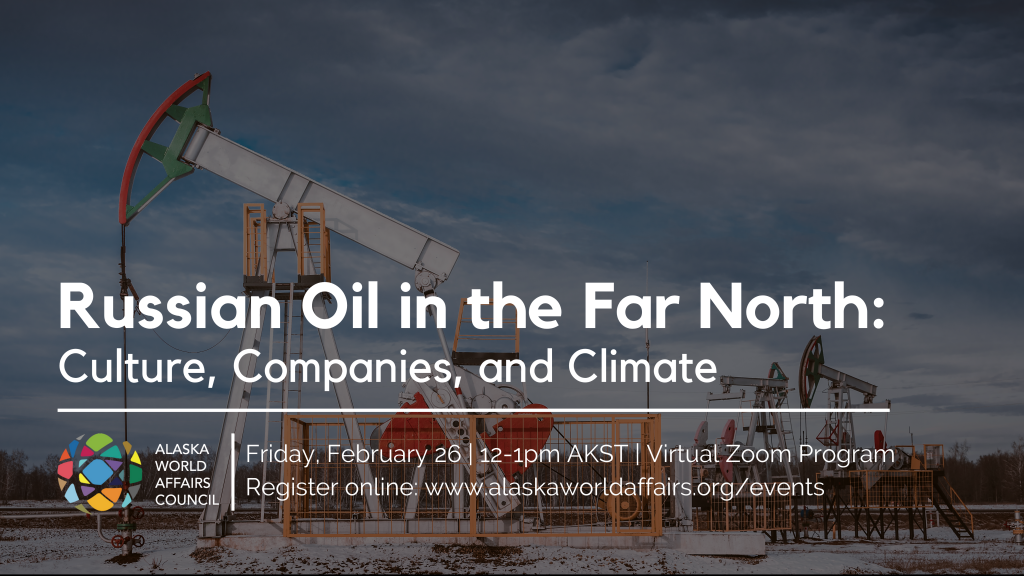 Russia’s twenty-first century oil boom has had enormous implications for Russian global-politics and economics. Less frequently noted are the transformations that oil has brought to the cultural sphere in Russia. Join AKWorld and Dr. Doug Rogers to learn about some of these changes, using examples ranging from small, rural folklore ensembles to major national spectacles. Russian oil culture, it turns out, is both surprisingly similar to and yet quite different from oil culture in other oil-producing countries around the world. 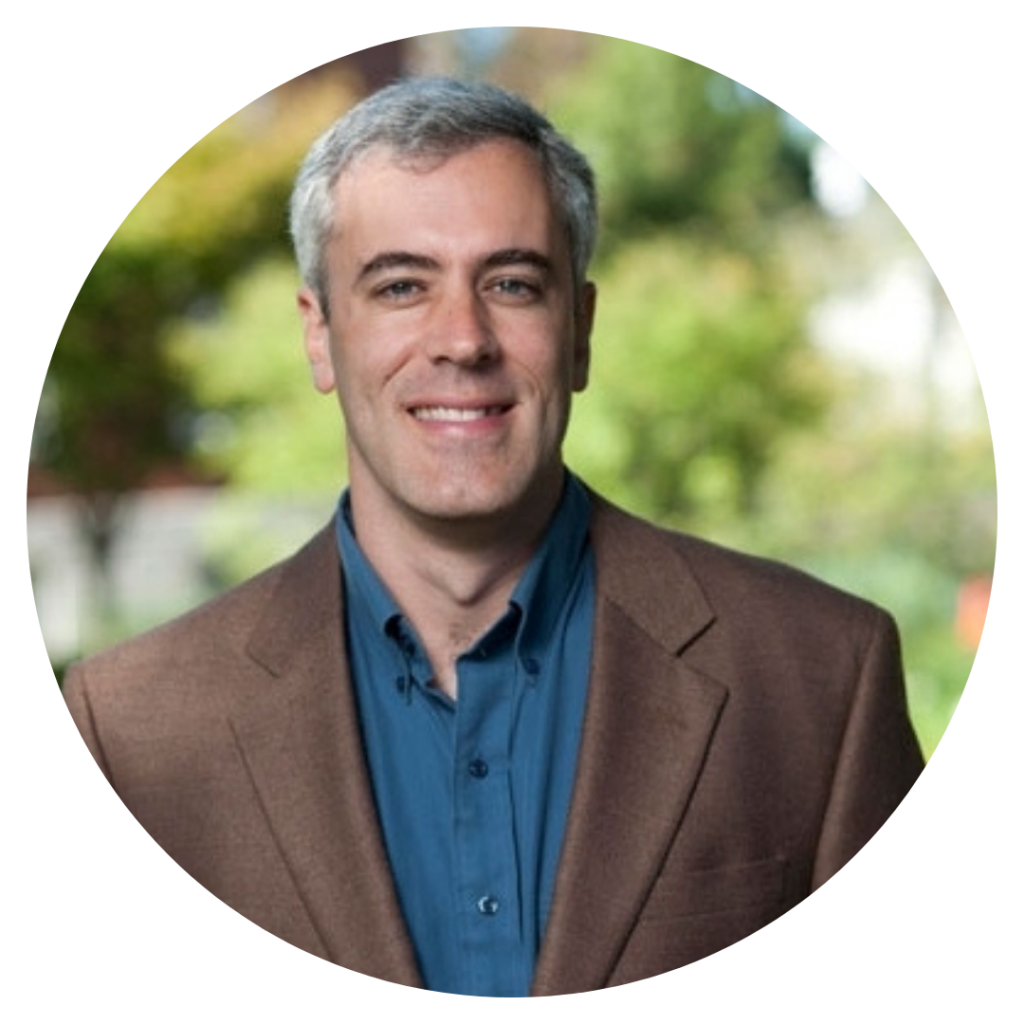 Dr. Douglas Rogers is Professor of Anthropology and Faculty Director of the Program in Russian, East European, and Eurasian Studies at Yale University. His research and teaching interests in political and economic anthropology; natural resources (especially oil) and energy; corporations; the anthropology of religion and ethics; historical anthropology; and socialist societies and their postsocialist trajectories. His archival and ethnographic research in Russia has led to two award-winning books: The Old Faith and the Russian Land: A Historical Ethnography of Ethics in the Urals (Cornell, 2009) and The Depths of Russia: Oil, Power, and Culture After Socialism (Cornell, 2015).

Rogers is currently working on two projects. The first, Eating Oil: Energy and Life in and after the Cold War, is about the history and present-day reverberations of petroleum science in the Soviet Union, the United States, and Europe, including oil-into-food (“petroprotein”) programs; oil- and methane-eating bacteria; hydrocarbon  microbiology and biotechnology more broadly; and debates about oil’s biogenic and/or abiogenic origins. The second is a study of the history, theory, and practice of the Russian and Soviet corporation.

Rogers received his B.A. from Middlebury College, an M.Phil. in Social and Cultural Anthropology from Oxford University, and a Ph.D. in Anthropology from the University of Michigan. His research has been supported by the Social Science Research Council, the National Science Foundation, the National Council on Eurasian and East European Research, the Kennan Institute of the Woodrow Wilson International Center for Scholars in Washington, D.C., the Radcliffe Institute for Advanced Study at Harvard University, and other organizations. See more about Doug on his website here. 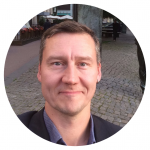 Veli-Pekka Tynkkynen is a Professor in Russian Environmental Studies at the Aleksanteri Institute, Finnish Centre for Russian and Eastern European Studies at the University of Helsinki. He is also a Docent (Adjunct Professor) at the Finnish National Defence University in the field of Russia’s energy and natural-resource policy. In 2011-2017, he was a professor in Russian Energy Policy at the Aleksanteri Institute.

He has led several academic research projects with wide international collaboration funded by the Academy of Finland, the Prime Minister’s Office, Nordic Council of Ministers and Kone Foundation. He leads the Research Group on the Russian Environment that consists of dozen researchers focusing on energy and environmental policies; urban and regional planning; energy security; political power and culture in Russia.

He outlines his multidisciplinary take on Russia in his book “The Energy of Russia. Hydrocarbon Culture and Climate Change” (Edward Elgar, 2019). He has published during his 20-year career over 70 academic articles, edited and authored 10 books, as well as written more than dozen op-ed papers to popularize his research findings. Professor Tynkkynen is an experienced speaker with a wide track-record in giving lectures and courses at European and Russian universities. He has delivered tens of public talks, is frequently giving expert statements for authorities as well as is an oft-asked commentator at media.