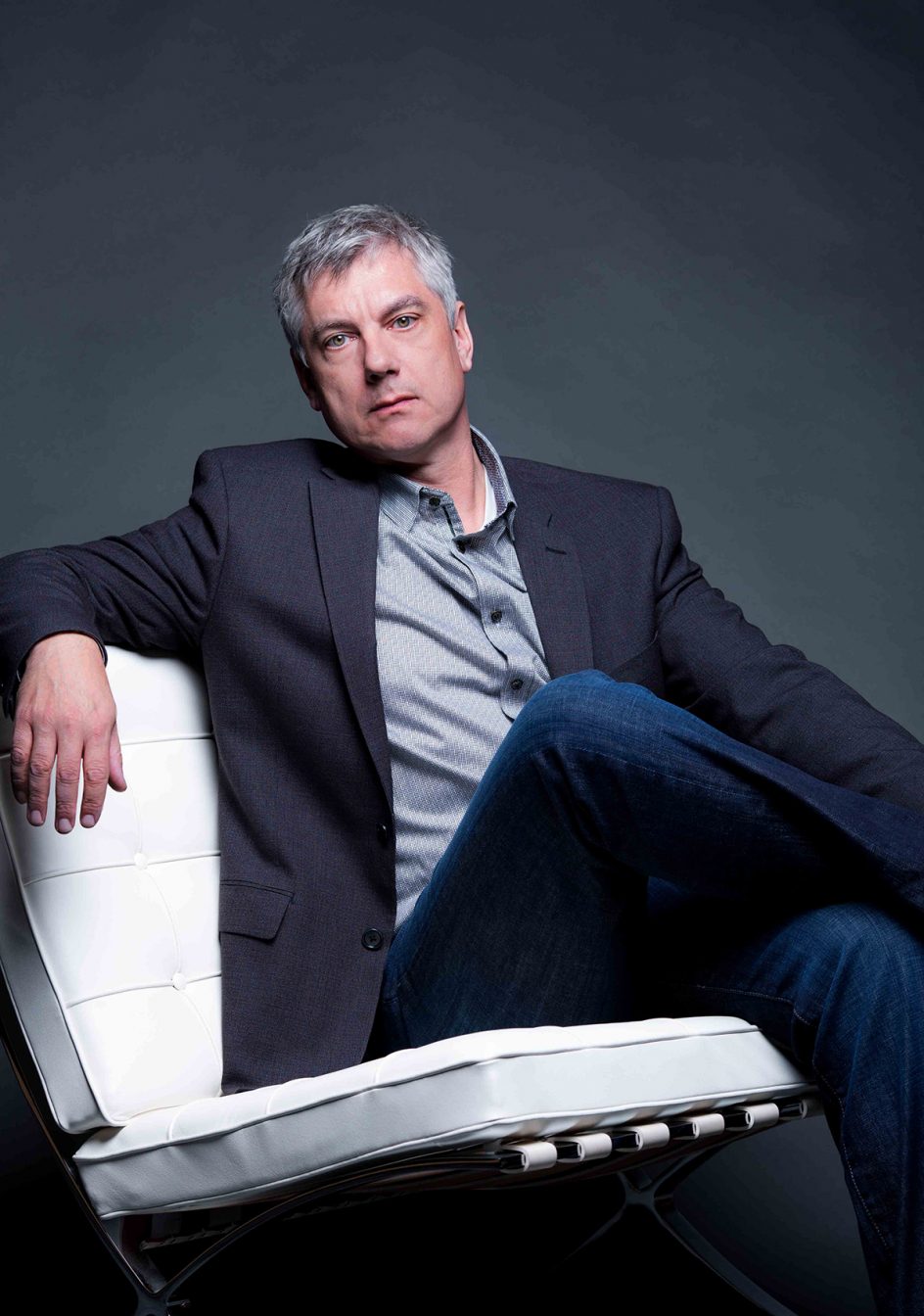 Join AKWorld for the next installment in our One-to-One series of interactive conversations spotlighting the perspectives of military and civilian guest speakers on global subjects that matter. 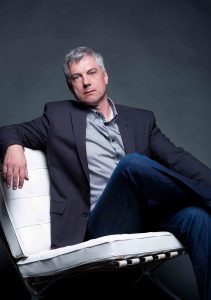 Glen began a career in the computer industry as a technology consultant, computer technician, and instructor. After earning a business degree from Linfield College in Oregon in 1988, he returned to Alaska to work in the high tech industry with computer certifications by Hewlett Packard and Apple Computer. In 1995, Klinkhart became a certified police officer and police detective. In 1998 Glen created the Computer Crime Unit of the Anchorage Police Department and worked as a Police Detective specializing in Internet crimes as well as spending a number of years working in the Homicide Unit. Glen Klinkhart has investigated hundreds of high tech crimes for local and other police departments. He has assisted with investigations for dozens of law enforcement agencies including the Federal Bureau of Investigation, United States Customs and Immigration Service, Secret Service, Immigration and Naturalization Service, U.S. Attorney’s office and the Alaska State Troopers.

Recognized as an authority in the area of computer and Internet crime investigation, Glen has also the focus of numerous print media articles. He has also appeared on radio and television to include an Edward R. Murrow Award winning television news special “Web Crawlers,” a report on Internet predators and Dateline’s “Mystery at Bootlegger’s Cove.” CNN/Time Magazine television has nationally televised his opinions of the future of computer crime and computer crime investigations. Glen Klinkhart is the Chief Executive Officer and the Director of the Forensics for DigitalSecurus, an Information Security Consulting Group, and is a computer and cell phone forensics expert. Glen continues to speak to school children and their parents about the topics of Internet child safety and high-tech crime prevention. 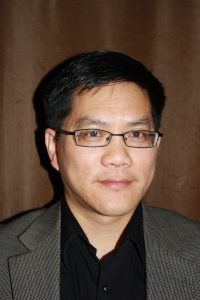 Dr. Kenrick Mock is currently chair of the Computer Science & Engineering Department and previously served as Associate Dean of the UAA College of Engineering. He received his BS in Computer Science & Engineering and his MS and Ph.D. in Computer Science from the University of California, Davis. Before coming to UAA he was a research scientist at Intel Corp. and CTO of a technology startup that developed machine-based recommendation systems. His research is in artificial intelligence, computer security, games and gamification, complex systems, eye tracking, systems modeling, and computer science education. A co-author of several books on computer programming, Dr. Mock has more than 25 years of experience developing software systems.

Online registration has closed. There will be tickets available for purchase at the door.