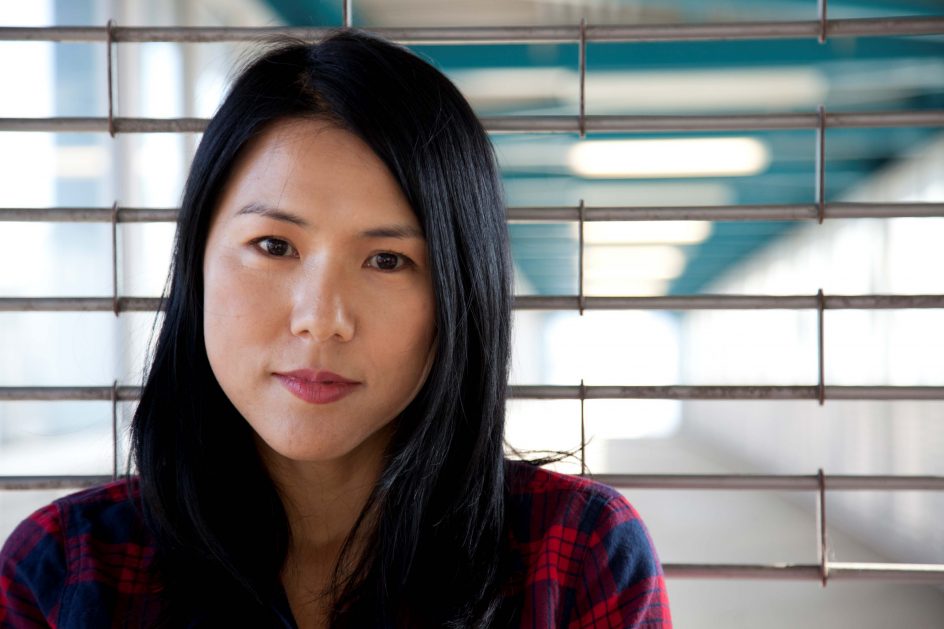 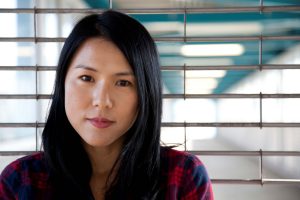 Suki Kim is a South Korean-born, American novelist and investigative journalist and the only writer ever to go live undercover in North Korea. She is the author of recent New York Times-bestselling literary nonfiction, Without You, There Is No Us: Undercover Among the Sons of North Korea’s Elite, has travelled to North Korea since 2002, witnessing the country during both Kim Jong-Il’s 60th Birthday Celebration and his death at age 69 in 2011. Her six months in Pyongyang living undercover as a teacher to the sons of North Korea’s elite gave her unprecedented insights into the psychology of the future leadership, and her work sheds a new light on a place that has been, for the past 70 years, completely shrouded from the eyes of the world.

Her first novel, The Interpreter, was a finalist for a PEN Hemingway Prize, and her nonfiction has appeared in New York Times, Harper’s, New York Review of Books, Wall Street journal, Newsweek, and The New Republic, where she is a contributing editor. She is the recipient of Guggenheim, Fulbright and George Soros Open Society Fellowships. Kim has been featured on CNN’s Fareed Zakaria’s GPS and Christiane Amanpour Show and Jon Stewart’s The Daily Show, and her 2015 TED Talk has since drawn millions of viewers online.

This event is completely sold out. Please see our listing of upcoming events to make sure to secure your space.

Doors will open at 11:30am. Please plan to arrive prior to noon to check-in, order food, and find a seat prior to the program start at noon.