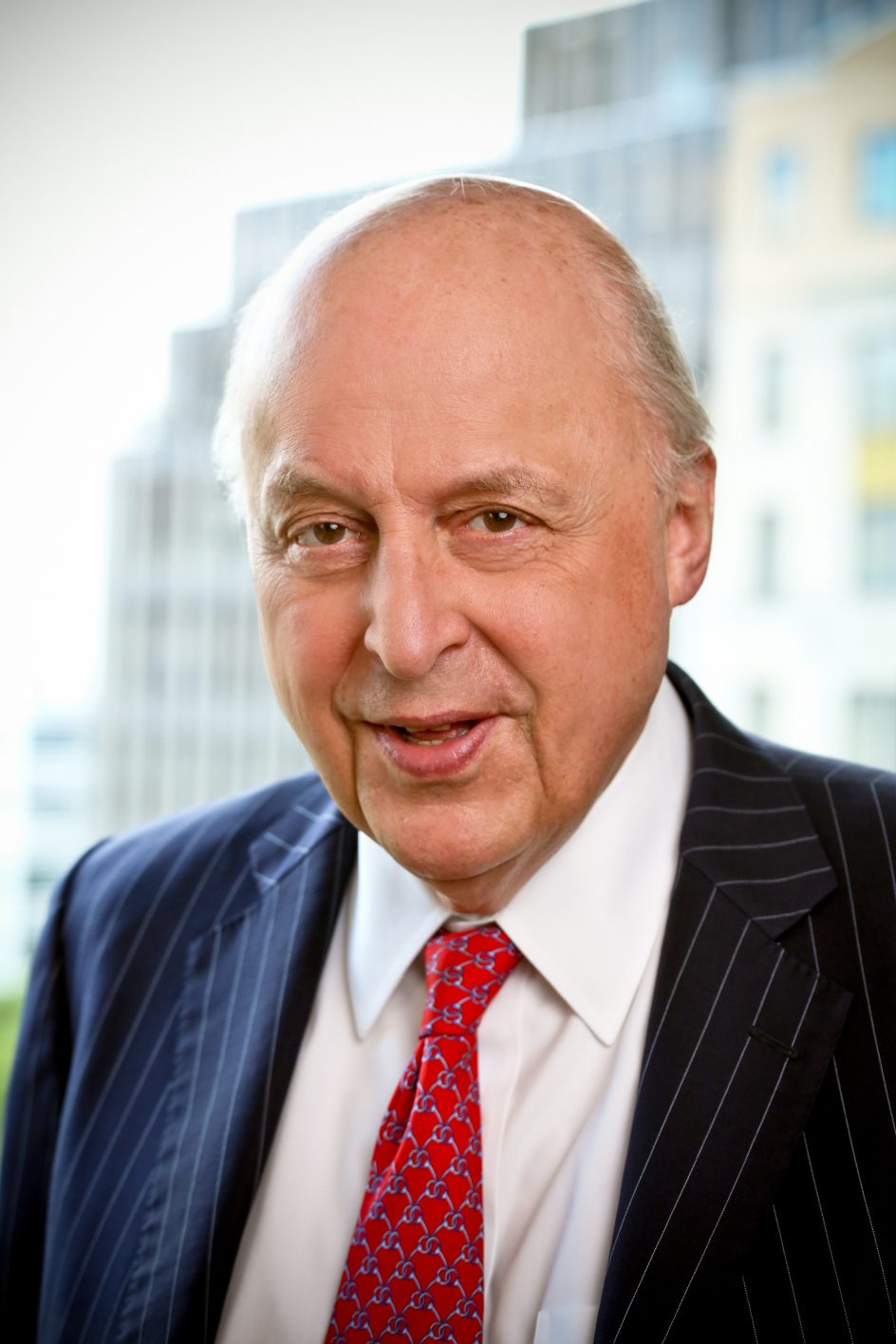 Ambassador Negroponte held government positions abroad and in Washington between 1960 and 1997 and again from 2001 to 2008.

He has been Ambassador to Honduras, Mexico, the Philippines, the United Nations, and Iraq. In Washington he served twice on the National Security Council staff, first as Director for Vietnam in the Nixon Administration and then as Deputy National Security Advisor under President Reagan. He has also held a cabinet level position as the first Director of National Intelligence under President George W. Bush. His most recent position in government was as Deputy Secretary of State, where he served as the State Department’s Chief Operating Officer.

While in the private sector from 1997 to 2001, Ambassador Negroponte was Executive Vice President of the McGraw-Hill Companies, with responsibility for overseeing the company’s international activities. During those years he was also Chairman of the French-American Foundation.

Ambassador Negroponte has received numerous awards in recognition of his more than four decades of public service, including the State Department’s Distinguished Service Medal on two separate occasions, the highest award which can be conferred by the Secretary of State, and on January 16, 2009, President Bush awarded Ambassador Negroponte the National Security Medal for his outstanding contributions to US national security.

In 2003, General Ralston completed a distinguished 37-year Air Force career as Commander, U.S. European Command and Supreme Allied Commander Europe, NATO. As NATO commander, General Ralston contributed to preserving the peace, security and territorial integrity of the NATO member nations while commanding approximately 65,000 troops from 39 NATO and other nations participating in ongoing operations in Bosnia-Herzegovina, Kosovo and the Former Yugoslav Republic of Macedonia. He also led the efforts to integrate the three nations that were admitted to NATO in 1999 and oversaw the process to invite seven nations to join NATO in 2002.

As Commander of the U.S. European Command from (2000-2003), General Ralston was the senior U.S. military officer and commander of all US forces in an area of responsibility that covers more than 21 million square miles and includes 93 nations. This territory extends from the North Cape of Norway, through the waters of the Baltic and Mediterranean seas, most of Europe, parts of the Middle East, to the Cape of Good Hope in South Africa. In this command, he faced and met many challenges. He deepened the command’s role in Central Asia and the Caucasus through humanitarian missions and through military training assistance for Operation Enduring Freedom. He led the command in daily missions in the war against terrorism, from the streets of Bosnia to the waters of the Mediterranean. And he oversaw air operations in the no-fly zone over Northern Iraq.

Previously, General Ralston served as Vice Chairman of the Joint Chiefs of Staff (1996-2000), the nation’s second highest-ranking military officer. In that role, General Ralston chaired the powerful Joint Requirements Oversight Council (JROC), which validated the requirements for nearly every program of the Department of Defense. His previous assignment was commander of the U.S. Air Force Air Combat Command at Langley Air Force Base, Virginia. He has also commanded the Alaskan Command and the Alaskan NORAD Region. He has served as Deputy Chief of Staff of the Air Force for Plans and Operations, as Director of Tactical Programs in the Office of the Assistant Secretary of the Air Force for Acquisition, and as Director of Air Force Operational Requirements.

A native of Hopkinsville, Kentucky, General Ralston entered the Air Force in 1965 through the ROTC program upon graduation from Miami University in Ohio. His stellar career included commands at squadron, wing, numbered air force and major command levels as well as a variety of staff and management assignments. He is a command pilot with more than 2,500 flying hours, including 147 combat missions over Laos and North Vietnam. General Ralston is currently a member of the Board of Directors of Lockheed Martin, The Timken Company, and URS Corporation. In September 2006, President Bush appointed him as the Special Envoy for Countering the Kurdistan Worker’s Party (PKK), a terrorist organization designated by the United States, Turkey and the European Union.

If you missed this event you can now listen to a podcast of the discussion courtesy of Alaska Public Media by clicking the link below: 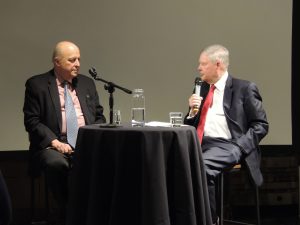