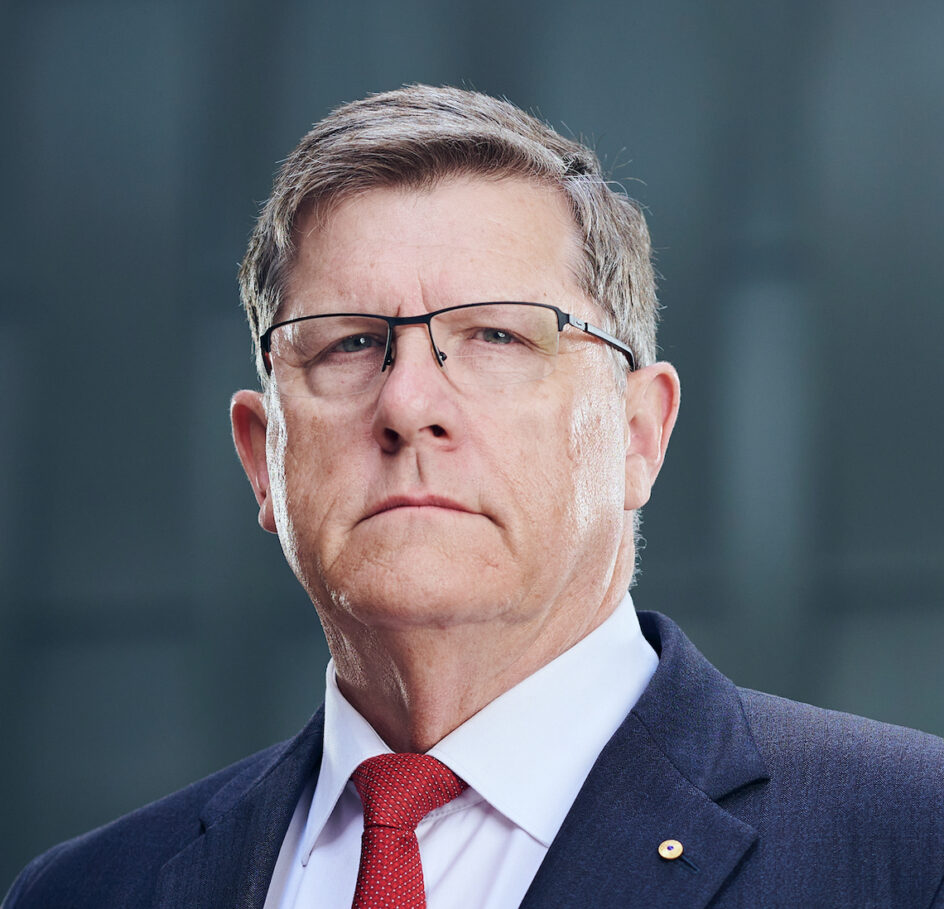 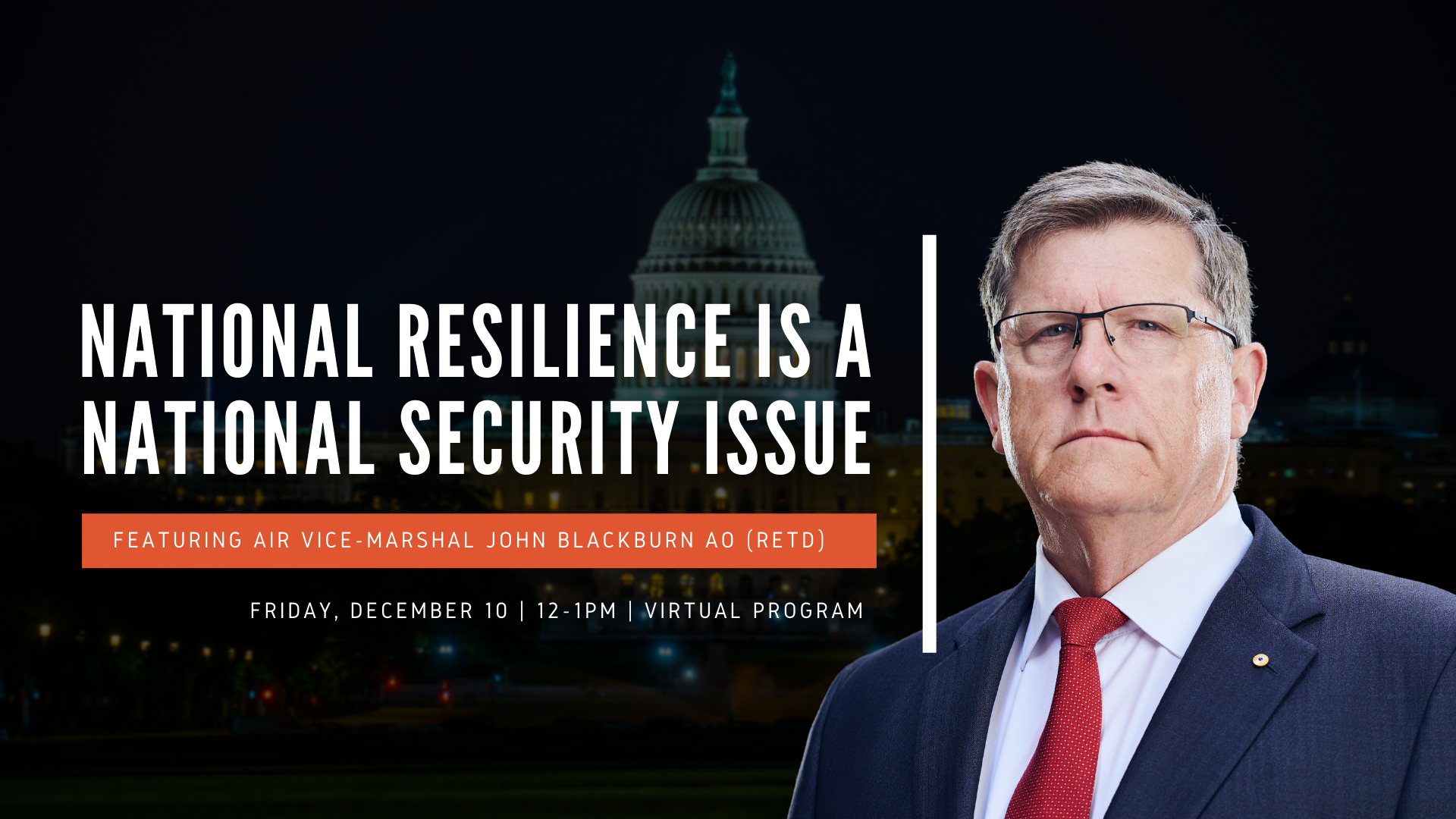 Air Vice-Marshal John Blackburn AO (Retd) MDefStud, MStratStud is a consultant in the field of Defense and National Security. In 2007 he was appointed an Officer in the Military Division of the Order of Australia (AO).

John retired from full time service in the Royal Australian Air Force in 2008 as the Deputy Chief of the Air Force following a career as an F/A- 18 fighter pilot, test pilot and strategic planner. John’s senior posts included Commander of the Integrated Area Defense System (IADS) located in Malaysia, commanding a multi-national headquarters established to effect the Five Power Defense Arrangements, and Head of Strategic Policy in the Defense Headquarters.

Since 2008, John has consulted in the fields of Defence and National Security and has undertaken a number of related studies under the Institute for Integrated Economic Research – Australia, the Kokoda Foundation (now the Institute For Regional Security) and the Sir Richard Williams Foundation. John has published articles and reports on Energy Security, Economic Security, Integrated Air and Missile Defence, the 5th Gen Air Force, Cyber Security, Space Policy, Defence Logistics, Defence White Papers and Fuel Security.

John assumed the Chairmanship of the Institute of Integrated Economic Research-Australia when it was established in early 2018. He is also an executive Member of the Australian Security Leaders Climate Group. His previous Board roles have included being the Chairman of the Kokoda Foundation Board, the Deputy Chairman of the Williams Foundation Board and the Defence nominee on the Australian Strategic Policy Institute Council.

Carrol H. “Howie” Chandler General, USAF (Retired) transitioned from military service following duty as the Vice Chief of Staff of the United States Air Force in March 2011 after over 36 years of distinguished service. As the second highest ranking officer in the Air Force, he formulated Air Force policy and guidance for over 680,000 Active-Duty, Guard, Reserve and Civilian Airmen. He was responsible for organizing, training, and equipping Air Force personnel for worldwide operations. General Chandler presided over the Air Staff and served as a voting member of the Joint Chiefs of Staff Requirements Oversight Council, reviewing major Department of Defense programs. He led and was responsible for resourcing decisions involving the Air Force’s $120 billion budget as Chair of the Air Force Council.

Following military service, General Chandler was an independent consultant for several large domestic defense companies. During that period, he was also a member of the Washington Mutual Investors Fund Advisory Board. He subsequently accepted the position of Vice President for Military Business Development and International Programs at Pratt and Whitney Military Engines. At Pratt and Whitney, he was responsible for worldwide support of over 7000 military engines for 33 nations, including the United States Air Force, and Navy and Marine Corps.

In April 2015, General Chandler accepted a position as Strategic Advisor at the Law Firm of Baker, Donelson, Bearman, Caldwell & Berkowitz in Washington D.C. as part of the Government Relations and Public Policy Practice, specializing in Federal Aerospace and Defense Policy. He advised a variety of domestic and international clients on Department of Defense acquisition policy as well as assisted communities with enhancing the value of their military installations. In July 2019, General Chandler transitioned to an independent contractor with Baker, Donelson. He has also been an advisor to the Bethel Native Corporation and NorthStar Energy/Delta Western Petroleum in his home state of Alaska.

In August 2021, he was appointed by the governor to the Alaska Aerospace Corporation Board of Directors.