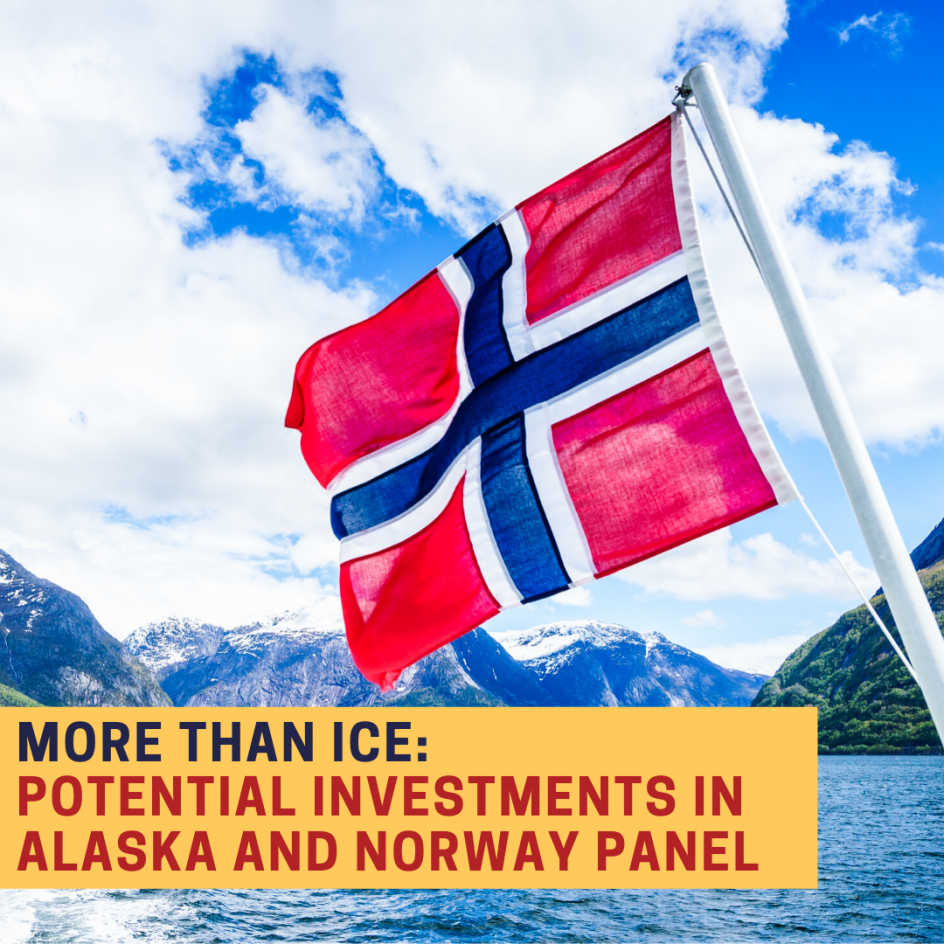 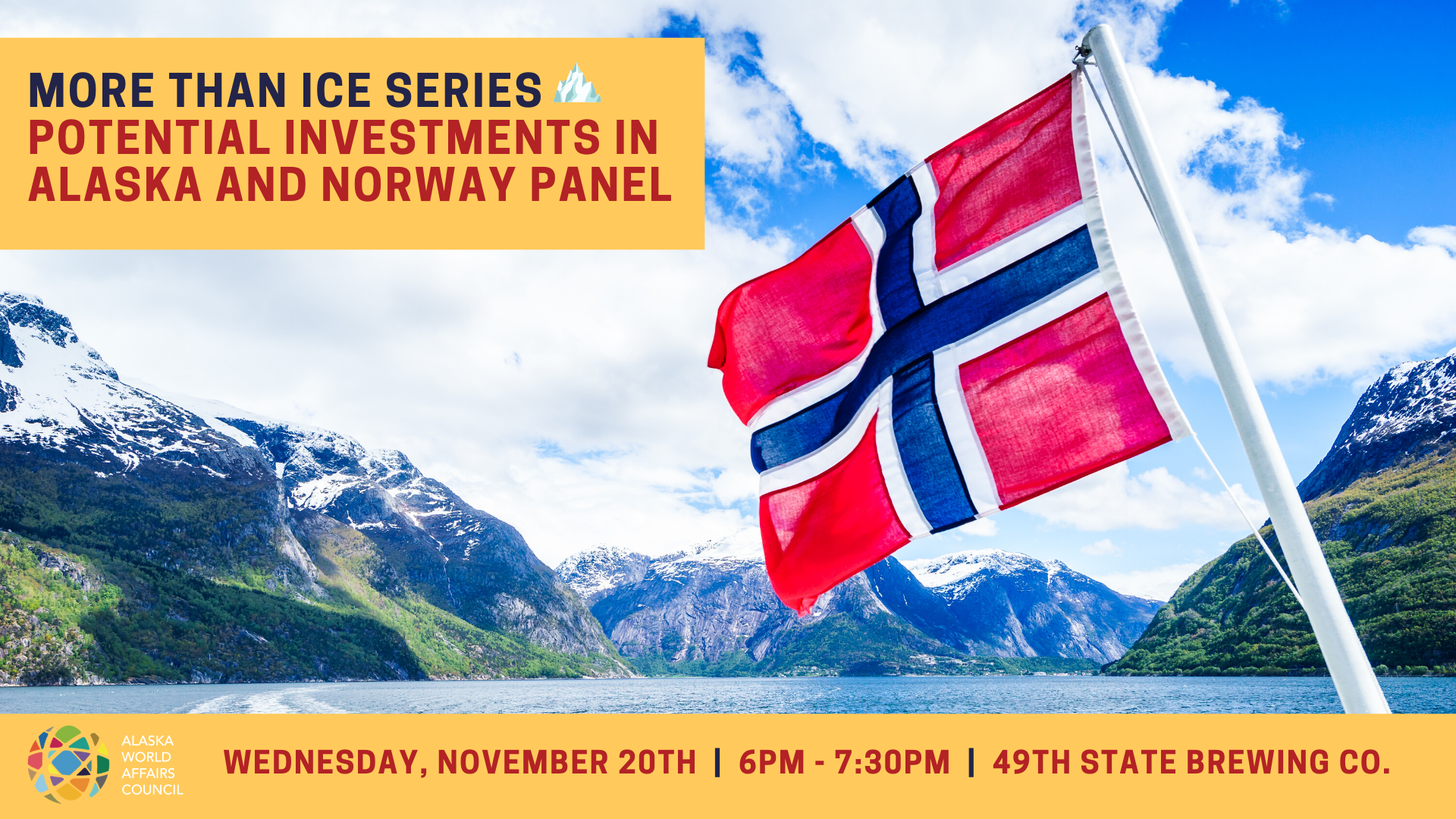 Alaska and Norway share many characteristics including their access to resources and potential for development. Come join us for a thought-provoking panel to discuss these opportunities for investment in Alaska and Norway and get the chance to ask questions to our panelists who have extensive experience in Arctic development.