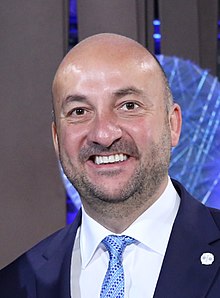 Government of Luxembourg, under the leadership of Deputy Prime Minister Schneider, has launched the initiative SpaceResources.lu, with the ambition to attract “new space” tech companies to Luxembourg. This initiative comprises both financial and legal instruments, leveraging the existing space industry (SES – world leader in satellite operation), financial center, university and public research centers. The purpose of the Deputy Prime Minister’s visit to Alaska is twofold, to learn more about Alaska’s capabilities in the space sector, and to engage with Alaskan industry, and officials in order to explore possibilities of cooperation in space activity.

Speakers At a Glance 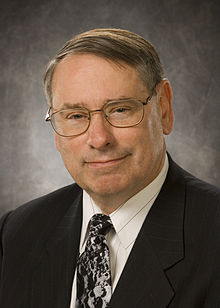