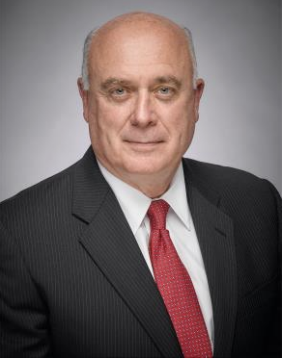 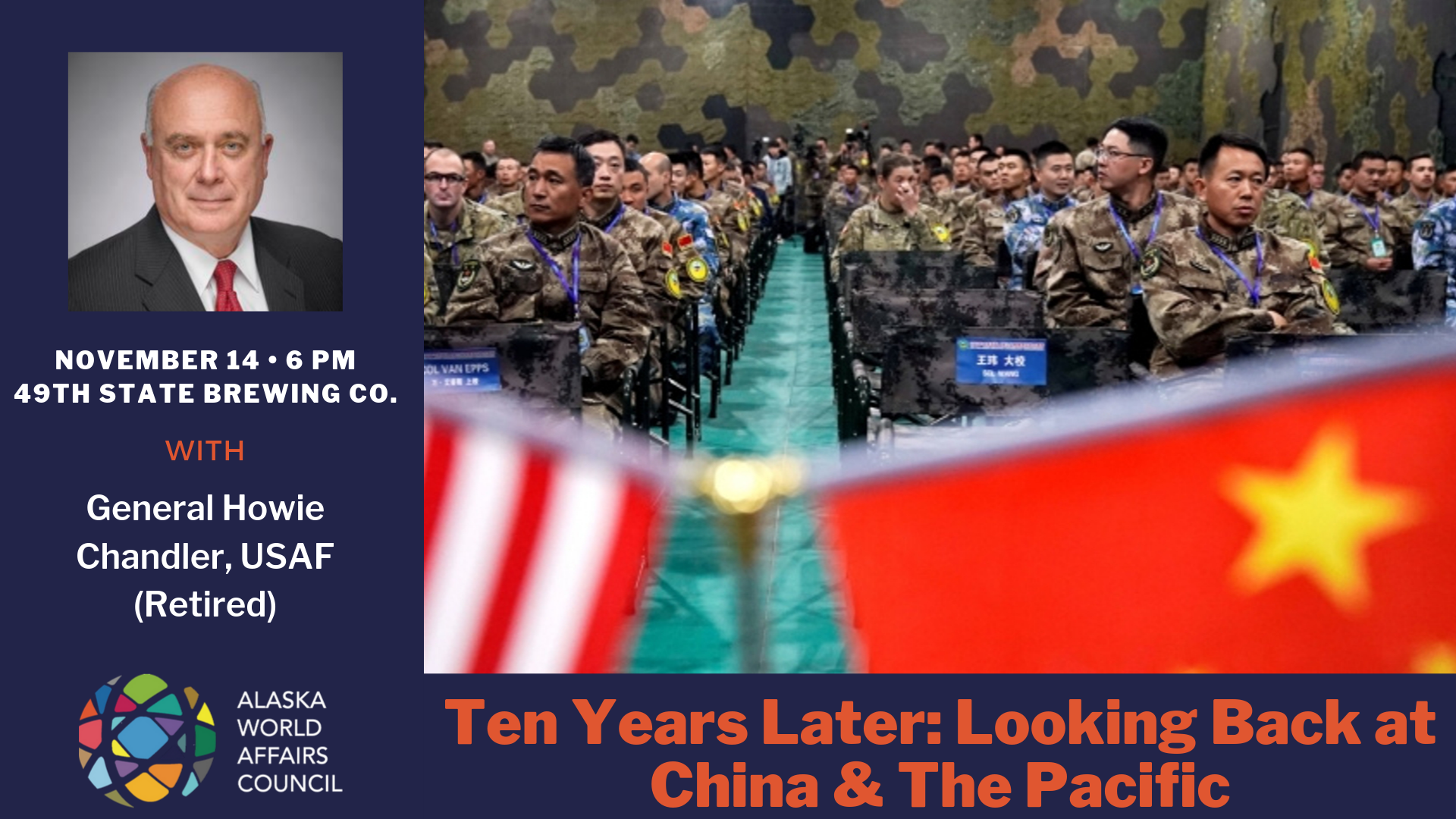 General Howie Chandler transitioned from military service following duty as the Vice Chief of Staff of the United States Air Force in March 2011 after completing over 36 years of distinguished service. As the second highest ranking officer in the Air Force, he formulated Air Force policy and guidance for over 680,000 Active-Duty, Guard, Reserve and Civilian Airmen serving in the United States and overseas. He was responsible for organizing, training, and equipping Air Force personnel for worldwide operations. General Chandler presided over the Air Staff and served as a voting member of the Joint Chiefs of Staff Requirements Oversight Council, reviewing major Department of Defense programs. He led and was responsible for resourcing decisions involving the Air Force’s $120 billion budget as Chair of the Air Force Council.

Following military service, General Chandler was an independent consultant for several large domestic defense companies. During that period, he was also a member of the Washington Mutual Investors Fund Advisory Board. He subsequently accepted the position of Vice President for Military Business Development and International Programs at Pratt and Whitney Military Engines, a United Technologies Company. At Pratt and Whitney, he was responsible for worldwide support and interoperability of over 7000 military engines for 33 nations, including the United States Air Force, and Navy and Marine Corps. In April 2015, General Chandler accepted a position as a Strategic Advisor at the Law Firm of Baker, Donelson, Bearman, Caldwell & Berkowitz in Washington D.C. as part of the Government Relations and Public Policy Practice, specializing in Federal Aerospace and Defense Policy. As a member of the Aerospace and Defense Team, he advised a wide variety of domestic and international clients regarding Department of Defense acquisition policy and programs as well as assisting communities with enhancing the value of their local military installations and missions. In July 2019, General Chandler transitioned to be an independent contractor with Baker, Donelson working with many of the same clients he advised over the previous four years. He is also an advisor to the Bethel Native Corporation in his home State of Alaska.