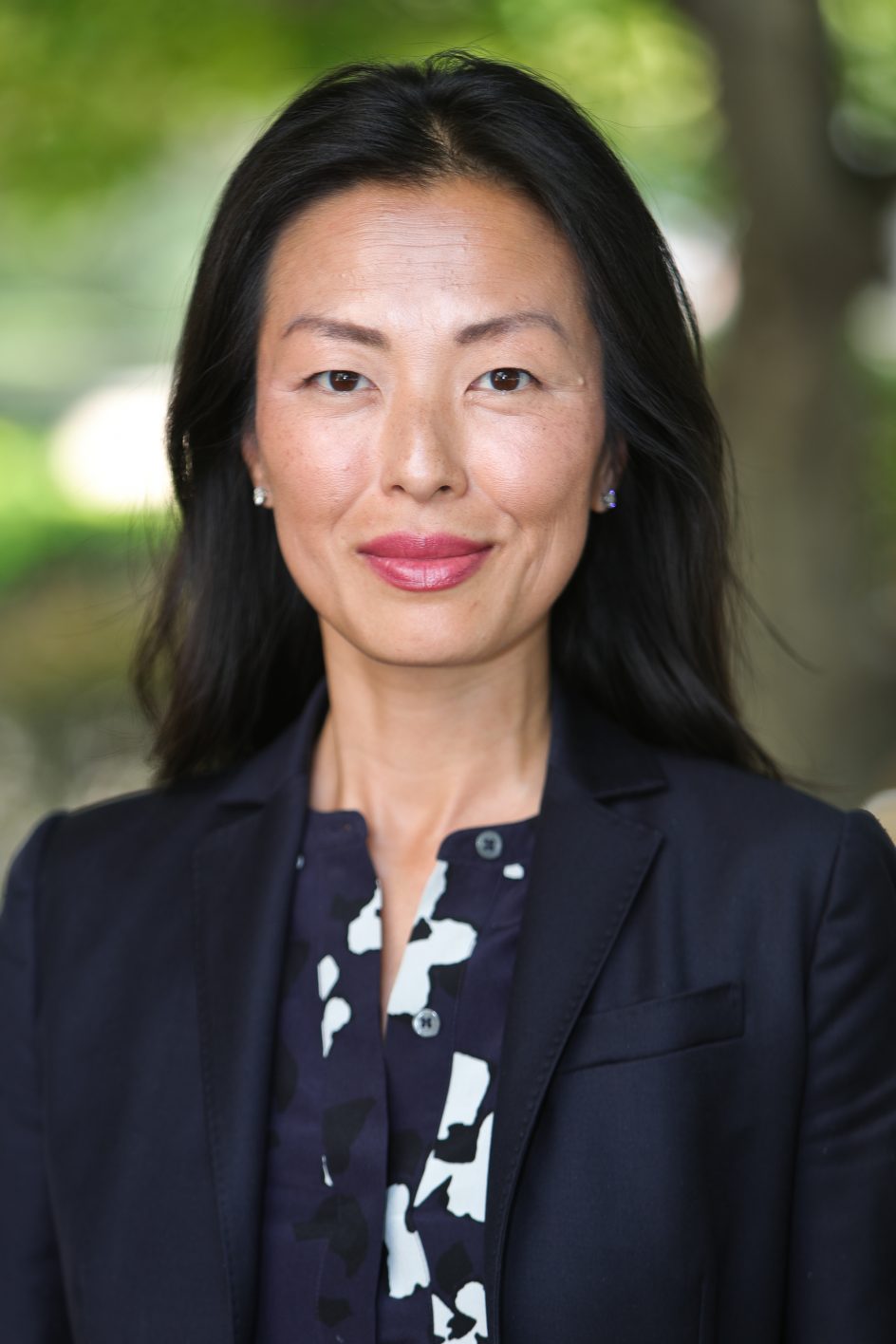 **This event is SOLD OUT. We are sorry for any inconvenience. Individuals hoping to attend can arrive to the venue 15-20 minutes before the program begins to be placed on a waitlist. Waitlisted individuals will be let in 5 minutes after the program begins, based on available seating.**

A groundbreaking account of the rise of North Korea’s dictator Kim Jong Un, from his nuclear ambitions to his summits with President Donald J. Trump–from a former CIA analyst considered one of the leading American experts on the North Korean leader inside and outside the U.S. government.

When Kim Jong Un became the leader of North Korea following his father’s death in 2011, predictions about his imminent fall were rife. North Korea was isolated, poor, unable to feed its people, and clinging to its nuclear program for legitimacy. Surely this twenty something with the bizarre haircut and no leadership experience would soon be usurped by his elders. Instead the opposite happened. Now in his mid-thirties, Kim Jong Un has solidified his grip on his country and brought the U.S. and the region to the brink of war. Still, we know so little about him–or how he rules.

Enter former CIA analyst Jung Pak, whose brilliant Brookings Institution essay “The Education of Kim Jong Un” cemented her status as the go-to authority on the calculating young leader. From the beginning of Kim’s reign, Pak has been at the forefront of shaping U.S. policy on North Korea and providing strategic assessments for leadership at the highest levels in the government, and in this masterly book, she traces and explains Kim’s ascent on the world stage, from the brutal purges he carried out to consolidate his power to his abrupt pivot to diplomatic engagement that led to his historic–and still poorly understood–summits with President Trump. She also sheds light on how a top intelligence analyst assesses thorny national security problems, avoiding biases, questioning assumptions, and identifying risks as well as opportunities. In piecing together Kim’s wholly unique life, Pak argues that his personality, perceptions, and preferences are underestimated by Washington policy wonks who assume he sees the world as they do. As the North Korea nuclear threat grows, Becoming Kim Jong Un gives readers the first authoritative, behind-the-scenes look at Kim’s personality and motivations, creating an insightful biography of the enigmatic man who will likely rule the Hermit Kingdom for decades–and has already left an indelible imprint on world history.

Dr. Jung Pak, a former CIA analyst and now a senior fellow at The Brookings Institution, will offer insights on Kim’s rise to power, his personality and ruling style, and how he has consolidated his power, despite questions about his age and experience. Dr. Pak will also discuss U.S. policy and the status of nuclear negotiations with North Korea, as well as address audience questions. 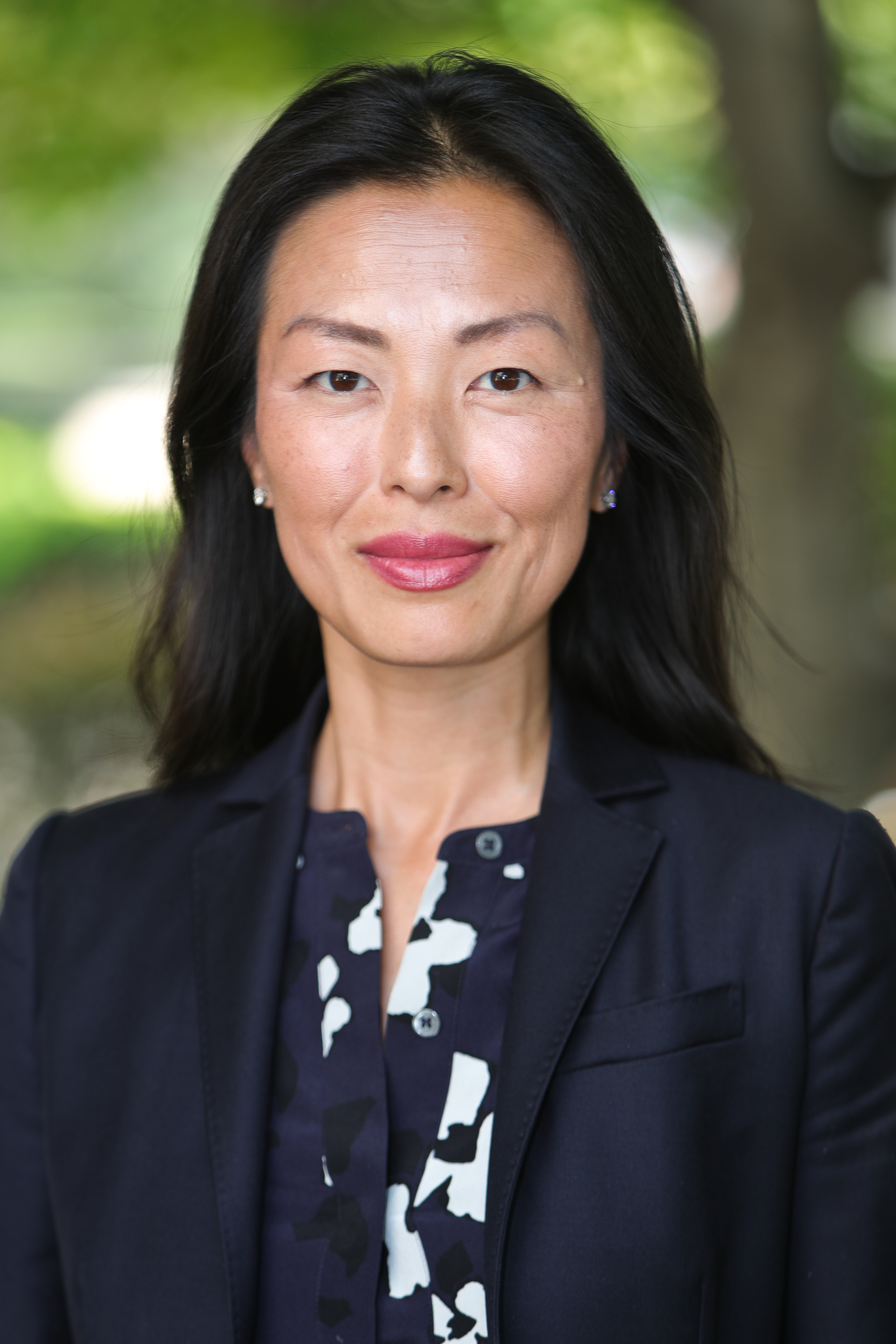 Pak is an accomplished intelligence professional specializing in East Asia political and security issues with strong academic credentials. She has held senior positions at the Central Intelligence Agency (CIA) and the Office of the Director of National Intelligence (ODNI). Prior to her work in national security, Pak taught at Hunter College in New York City and studied in South Korea as a Fulbright Scholar.

As a senior analyst, Pak published hundreds of intelligence assessments, including the President’s Daily Brief. Several of these papers have been considered required reading and important benchmark studies. Countless assessments have had direct policy impact.

From 2014 to 2016, Pak served as a deputy national intelligence officer at the National Intelligence Council in the Office of the Director of National Intelligence (DNI). In that role, Pak led the U.S. intelligence community’s (IC) production of strategic analysis on Korean Peninsula issues, represented the IC in White House policy meetings, provided direct analytic support to the National Security Council, and advised the DNI and his senior staff on key developments and emerging issues.

At CIA, where she won multiple awards for superior analytic accomplishments and service, Pak produced timely and actionable analysis for the president and also helped to manage and support CIA’s projects related to the U.S. presidential transition.

Pak grew up in New York City and graduated from Colgate University where she served as a member of the Board of Trustees from 2009 to 2015. She received her Ph.D. from Columbia University in U.S. history.