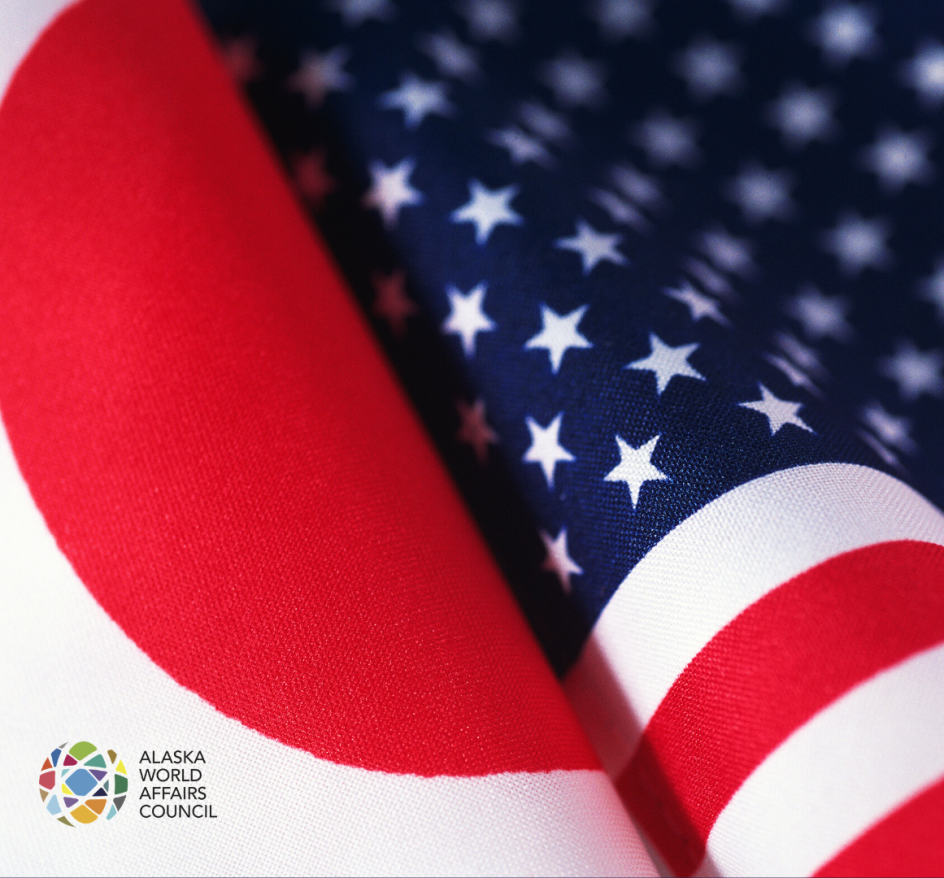 From the the vote Brexit in the United Kingdom European Union membership referendum, to the 2016 election of Donald Trump as the 45th President of the United States, there have been many noteable expressions of new nationalism around the world. The current Japanese Prime Minister Shinzō Abe, a member of the right-wing organisation Nippon Kaigi, has promoted ideas of new nationalism. Learn about trends, systems, and implications behind the new nationalism movement – at home and abroad.

Bill Clifford is President and CEO of the World Affairs Councils of America in Washington, DC, where he leads WACA’s national office and represents its nonpartisan nonprofit network of more than 90 World Affairs Councils across the United States. In March 2017, he was appointed nonresident senior fellow at the Foreign Policy Institute of the Johns Hopkins University’s Paul H. Nitze School of Advanced International Studies (SAIS).

Before joining WACA in September 2013, Bill spearheaded the revitalization and growth of WorldBoston, a WACA member Council known for innovative programming, access to leaders, and a tradition of advancing public learning about critical international issues. Previously, Bill served as Asia bureau chief for the pioneering multimedia venture CBS MarketWatch, where he launched and directed news bureaus in Japan and Hong Kong. He got his start In broadcast news with Asia Business News TV and was senior correspondent in Tokyo for CNBC Asia after its merger with ABN. Bill began his work in journalism reporting on international economics, finance, and politics for several newspapers.