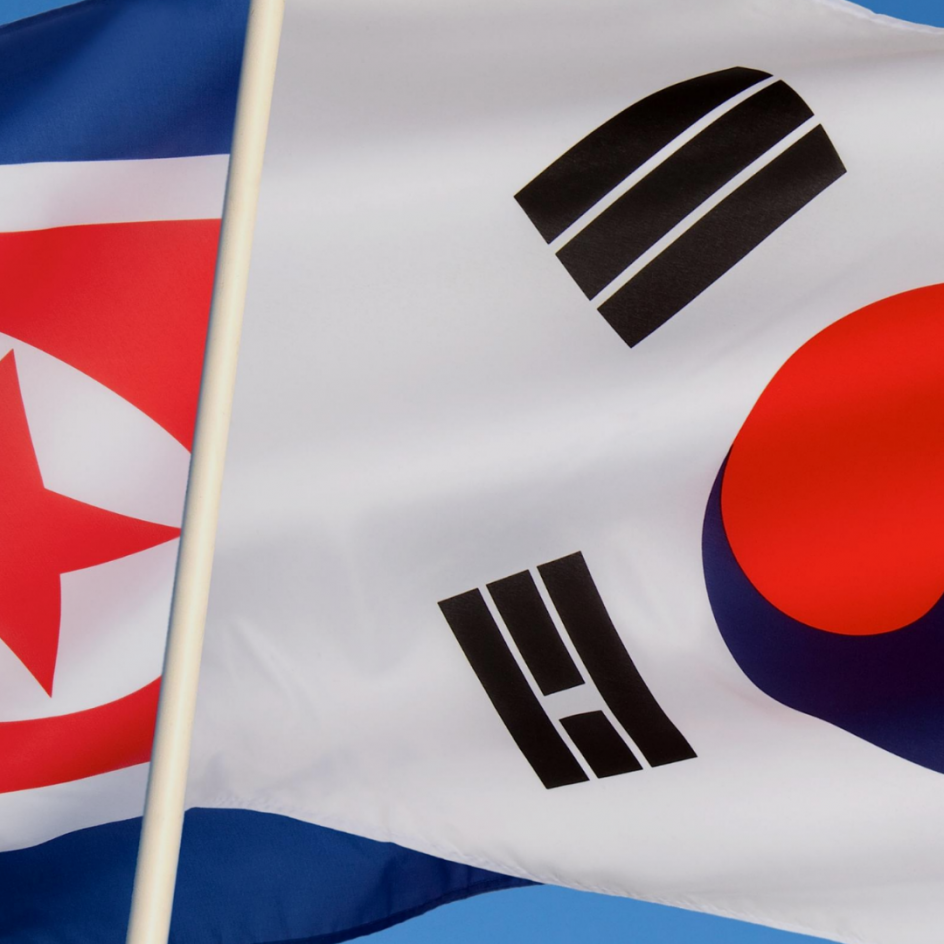 Amidst COVID-19 and its fallout, policymakers are confronted with newly emergent issues alongside preexisting ones. Nowhere is this more evident than on the Korean Peninsula. As the pandemic spreads, US-DPRK talks remain stalled, inter-Korean relations persist as mostly one-sided, and North Korea has continued to test and refine its military capabilities as well as ratchet up its rhetoric. Furthermore, COVID-19 has intensified a growing US-China strategic competition, competition which enhances the importance of allies such as South Korea. Simply put, US involvement on the Korean Peninsula remains as deep and important as it has ever been.

The Stimson Center and Stimson’s 38 North program, working with the Alaska World Affairs Council, present a panel of experts to discuss the importance of the US commitment to the Korean Peninsula. Based on their experience and expertise, the panelists will offer informed commentary on the importance of the relationship commitment and its direct connection to the United States. Among a broad range of topics, the panel will explore various steps to avoid renewed instability or conflict on the Korean Peninsula and the potentially enormous costs of failing to do so. 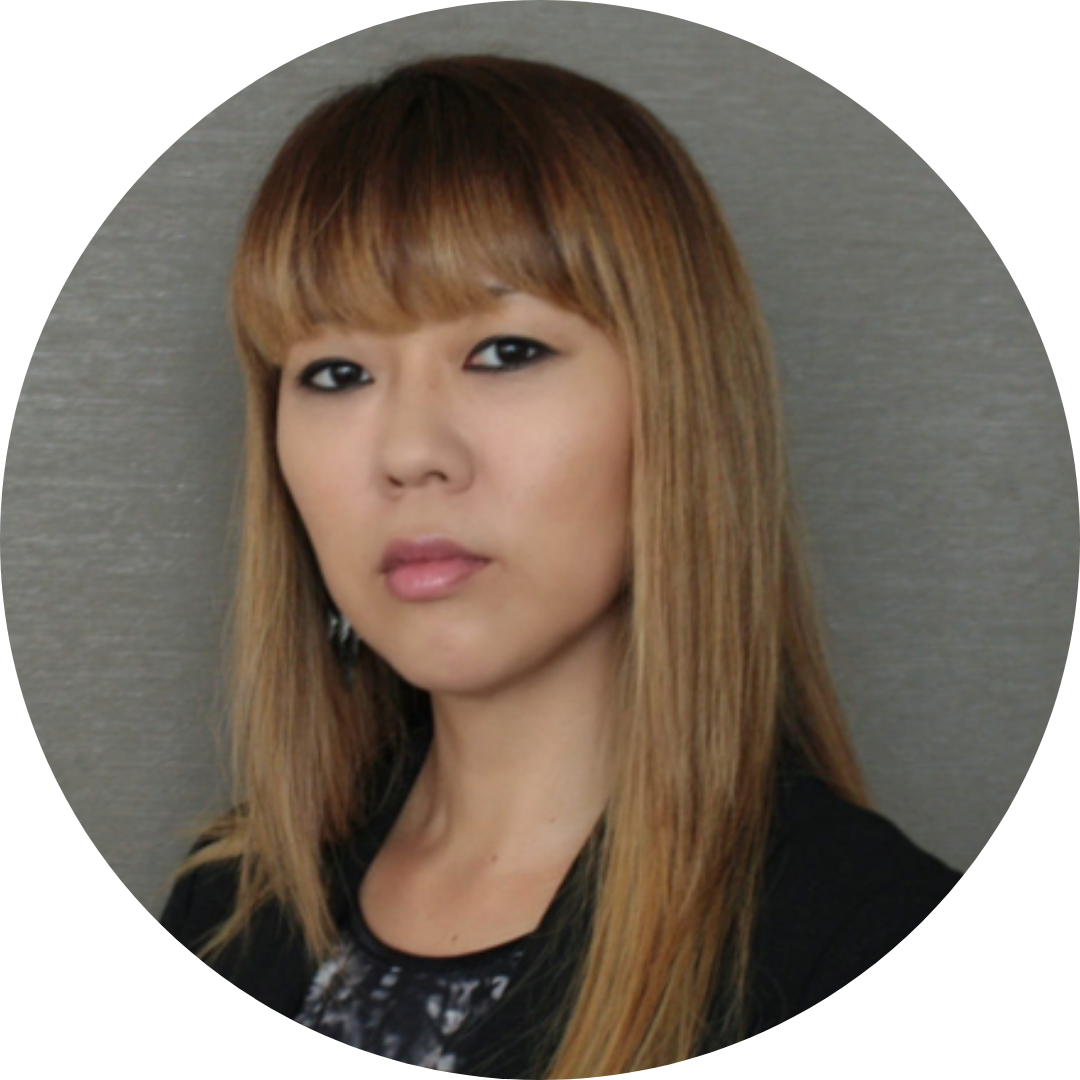 Jenny Town is a Fellow at Stimson and the Deputy Director of Stimson’s 38 North, a website devoted to providing policy and technical analysis on North Korea. She was named one of Worth Magazine’s “Groundbreakers 2020: 50 Women Changing the World” and one of Fast Company’s Most Creative People in Business in 2019 for her role in co-founding and managing 38 North. Ms. Town is the former Assistant Director of the US-Korea Institute at Johns Hopkins School of Advanced International Studies where she focused on North Korea, US-DPRK relations, US-ROK alliance, and Northeast Asia regional security. She is an expert reviewer for Freedom House’s Freedom in the World Index, where she previously worked on the Human Rights in North Korea Project. She is an Associate Fellow at the Foreign Policy Institute at SAIS, a Member of the National Committee on North Korea, and an Associate Member of the Council of Korean Americans. She serves on the Editorial Board for Inkstick, an online foreign policy journal for emerging scholars. Ms. Town holds a BA in East Asian Studies and International Relations from Westmar University and a Master of International Affairs from Columbia University School of International and Public Affairs. 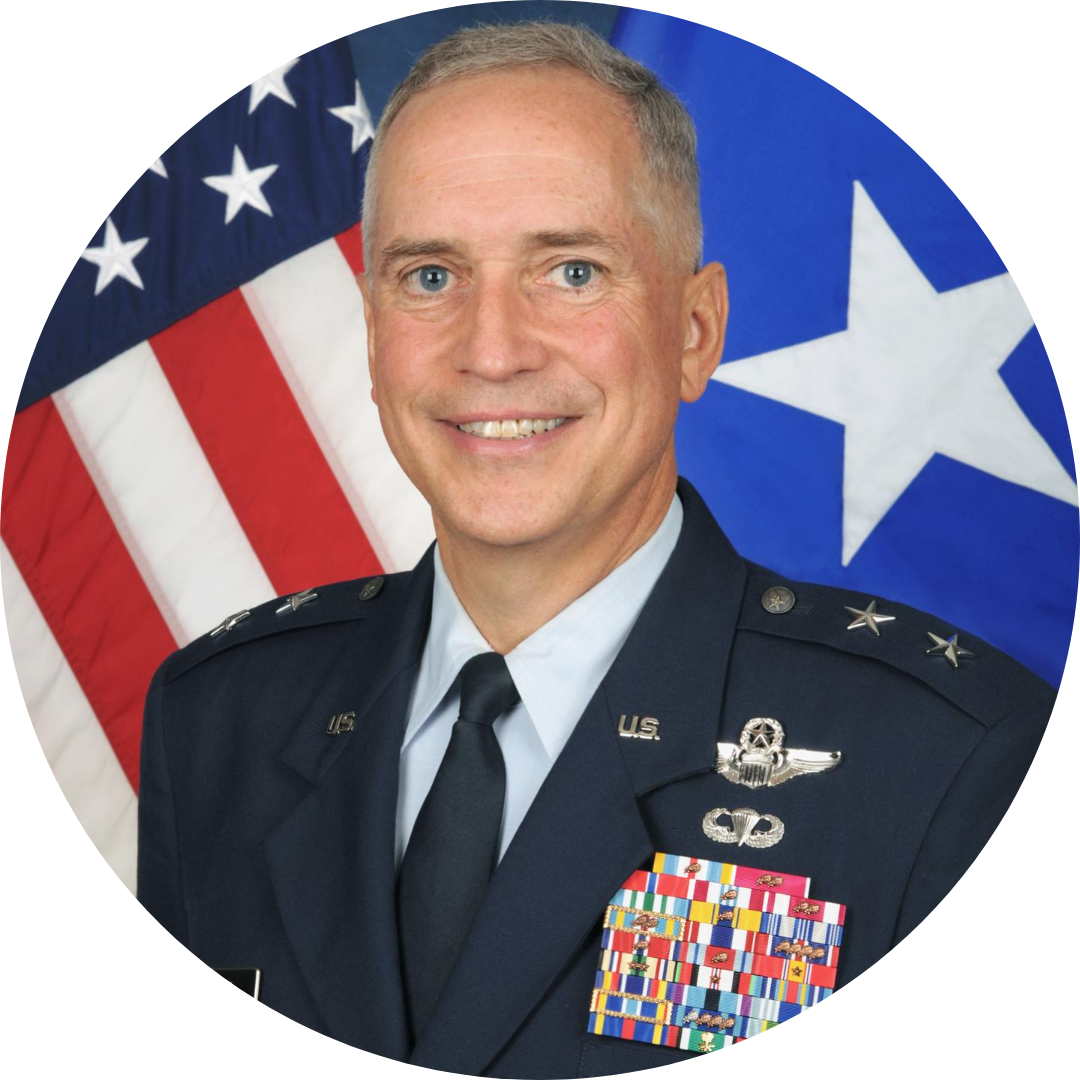 Maj. General (Ret.) Rick Martin, USAF Retired, American College of National Security Leaders: Frederick H. Martin, Maj. Gen., United States Air Force (Ret.), served 36 years in the Air Force as a command pilot and 5,000+ hours in a dozen aircraft with world-wide experience and multiple deployments. He conducted initial air mobility combat operations in Afghanistan and Iraq, and served in Baghdad and worked with all services and the intelligence community during the transition from US Forces Iraq to State Department oversight. He established US presence in the Middle East with US Central Command after the first Gulf War; stood up US Africa Command; and served at the Pentagon managing political-military policy on the Korean Peninsula and as a delegate with the State Department to DPRK negotiations. He provided oversight of all airlift, air refueling, and aeromedical evacuation missions, expeditionary training, and deployment readiness for the Air Force. He is a distinguished military graduate of the US Air Force Academy with a degree in Mathematics. He holds graduate degrees in Public Policy and International Relations, including a National Security Fellowship at Harvard. 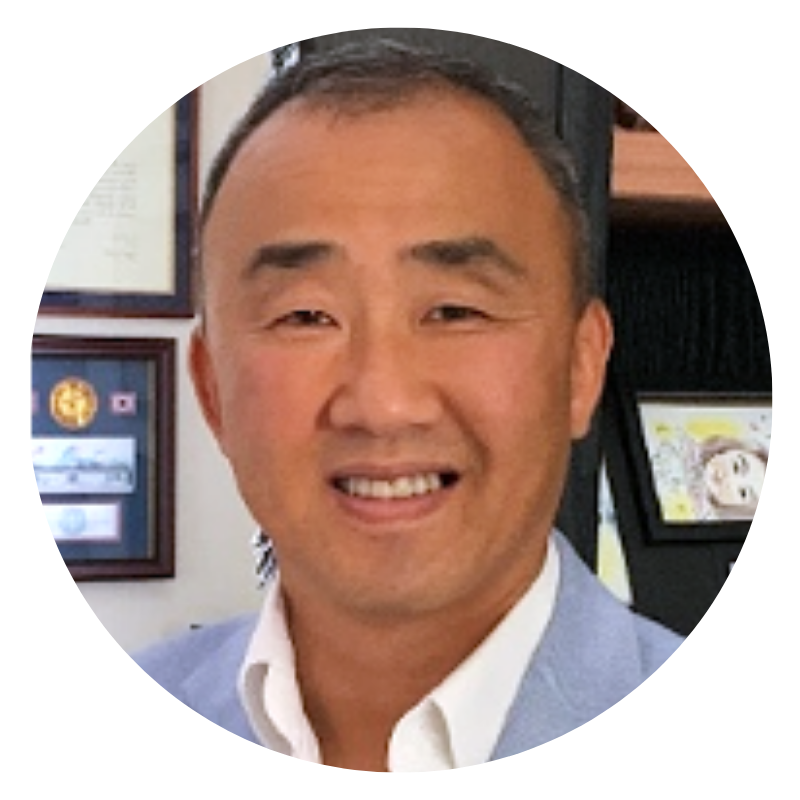 Col. (Ret.) Steve Lee, US Army Retired, Senior Vice President of Operations, Korea Defense Veterans Association: Steve is a Korea expert with 22 years of experience as an Army Foreign Area Officer (FAO) in the United Nations Command/Combined Forces Command/US Forces Command (UNC/CFC/USFK), Joint Staff, Army Staff, US Embassy-Seoul, Defense Intelligence Agency, 101st Airborne Division, and 2nd Infantry Division. He has been interviewed on NBC’s The Today Show and FOX News, and lectured at the Academic Council on the United Nations System, Ewha Woman’s University, and Korea National Defense University. He has participated in numerous panels about the ROK-US Alliance and briefed the US Vice President and Secretary of Defense, ROK Minister of National Defense and Minister of Foreign Affairs, NATO Secretary General, Dutch Prime Minister, and Members of the US Congress. Steve was commissioned in the Infantry upon graduation from West Point, received a Master’s in East Asian Studies from the University of Virginia, and a Master’s of Strategic Studies from the Army War College. He is a graduate of the ROK Army College. 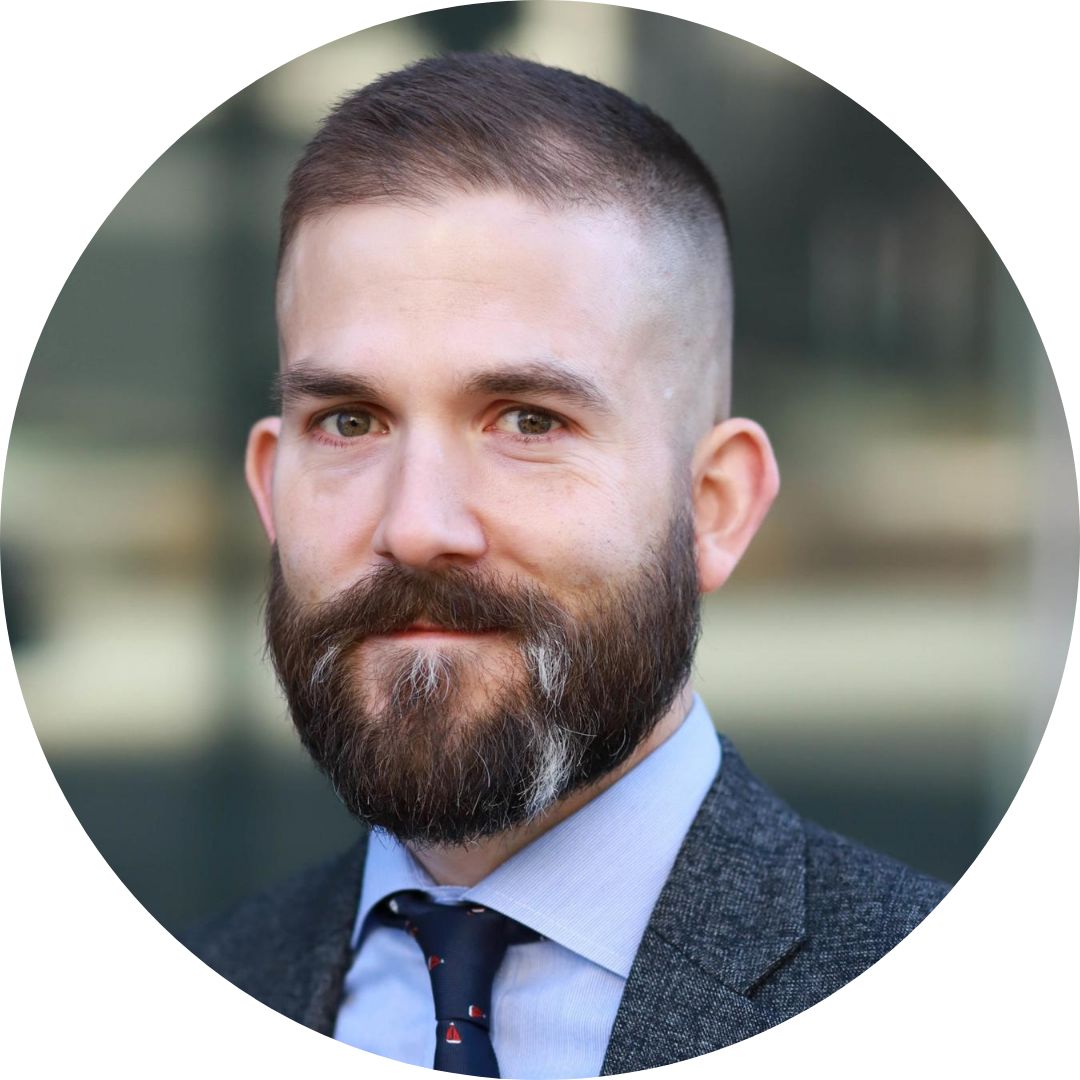 Dr. Clint Work is a Fellow with the Henry L. Stimson Center, appointed to its Security for a New Century program and 38 North. In this capacity, he leads congressional engagement on Korean peace and security issues and engages in various research projects centered on US-DPRK relations and the US ROK alliance. Prior to joining Stimson, he was an assistant professor at the University of Utah’s Asia Campus in Incheon, South Korea, where he taught courses on the Korean War and International Relations. He holds a Doctorate in International Studies from the University of Washington, a Master’s in International Relations from the University of Chicago, and a BA in Political Science and Philosophy from Boston College. His Ph.D. work centered on US-Korea relations and President Jimmy Carter’s failed withdrawal of US combat forces from South Korea. In addition to his academic publications, he has written for popular media, including the Washington Post, Foreign Policy, The Diplomat Magazine, 38 North, and Sino-NK. He has presented on US-Korea relations in both academic and public fora as well as briefed congressional staff on a bipartisan basis. 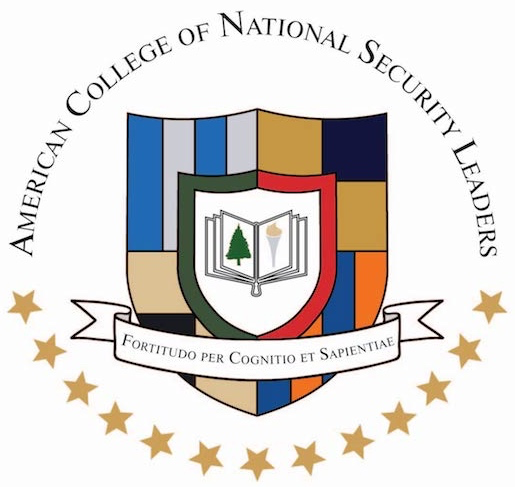 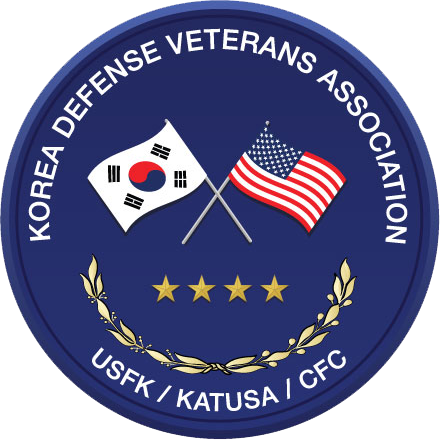 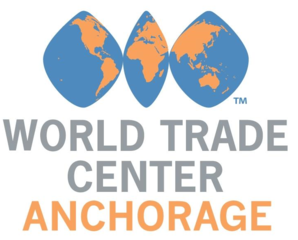