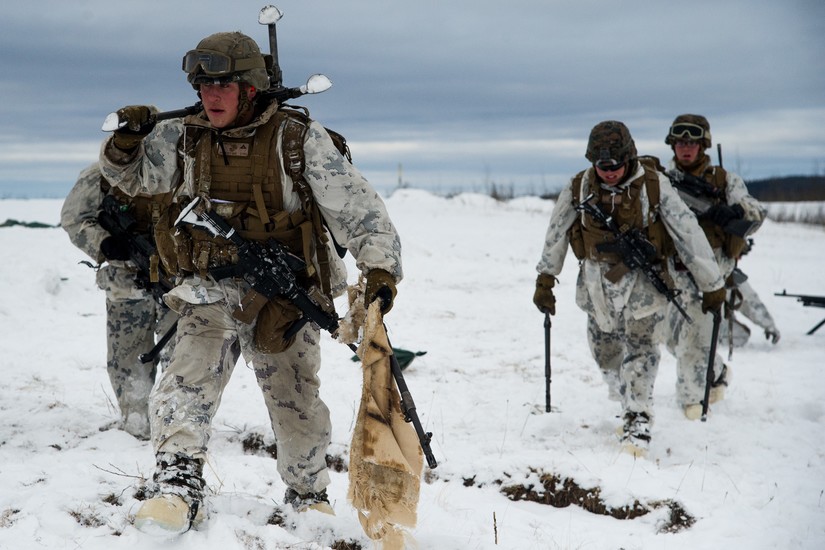 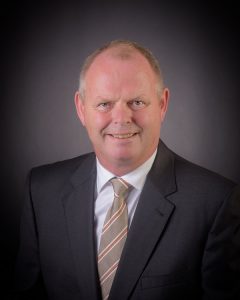 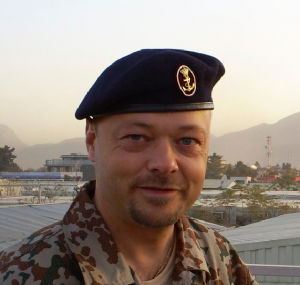 Michael Hjorth started his Arctic career in 1982 onboard Operational Patrol Vessels of the HVIDBJOERNEN Class. Later, he served as a young officer in both the THETIS Class frigates and as Executive Officer in the AGDLEK Class. Ashore, Michael Hjorth has served as staff officer in the former Greenland Command Headquarters and in the Danish Joint Arctic Command Headquarters as Chief Operations. Today, Michael Hjorth is the head of Joint Arctic Command’s liaison element in the Faroe Islands.

Michael Hjorth has NATO experience from Joint Warfare Centre (JWC) in Stavanger, Norway, (2007-2010). Michael Hjorth was assigned as analyst training NATO Maritime Component Commanders in the rotating Response Forces. Later, he was appointed as JWC’s ISAF Chief Analyst responsible for analyzing the quality of JWC exercises and the overall training status of the Training Audiences rotating into ISAF Headquarters in Kabul. As Chief Analyst Michael Hjorth had four travels to Kabul for data capture and also a longer period in 2008 in the Long Term Planning Branch (CJ5).
As head of Joint Arctic Command’s Liaison Element Faroe Islands in Tórshavn, Michael Hjorth is responsible for daily operational cooperation with Faroese partners liaising with the Joint Arctic Command in Nuuk, Greenland. 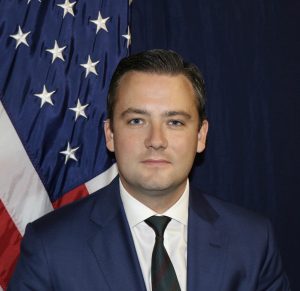 Senior Advisor Jon Harrison serves as the senior administration official for Oceans and International Environmental and Scientific Affairs at the U.S. Department of State.
In this capacity he advances policies critical to the liberty, prosperity and security of the United States, from safeguarding American interests in the frontier domains of space, the polar regions and the world’s oceans, to driving international environmental policies that balance energy security, economic growth, and natural resource protection. Protecting the public’s health at home and abroad, reducing conflict and instability related to territorial issues, combating conservation crimes and expanding America’s dominance in science, technology and innovation all feature prominently in his portfolio.Harrison joined the administration from the private sector in Los Angeles, where prior to his appointment he had a career as an entrepreneur and in international consulting, publishing and public affairs. Most recently Harrison helped to build and grow several companies, including Sightline Map – a software startup bringing topographical data manipulation, visualization, storage and sharing at scale to private and public-sector users around the the world – and Seatrec, a NASA/JPL spin-off developing technologies to harvest renewable energy from barometric differences in the ocean, to power underwater autonomous systems for research, industry, and defense.
A former member of the Pacific Council on International Policy, Harrison co-founded the RAND Corporation’s RANDNext program, and was an advisor to the Helena Group Foundation’s Security Council. Harrison was an elected Delegate for California’s 33rd Congressional District to the 2016 Republican National Convention.
Harrison received a bachelors degree in Politics & International Relations from the University of Southampton. 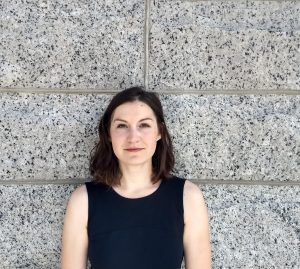 Dr. Rebecca Pincus is Assistant Professor in the Strategic and Operational Research Department, at the U.S. Naval War College’s Center for Naval Warfare Studies. Previously she served as the Class of ’65 Arctic Scholar at the U.S. Coast Guard Academy, where she led research at the Center for Arctic Study and Policy. Her research addresses U.S. strategic interests in the polar regions, with a focus on maritime operations. In 2015, she was a Fulbright Fellow in Iceland, teaching and conducting research on Icelandic foreign affairs relating to NATO. Also in 2015, Yale University Press released Diplomacy on Ice: Energy and the Environment in the Arctic and Antarctic, edited by Dr. Pincus and Dr. Saleem Ali. She has authored official reports for USCG, and recent peer-reviewed publications include articles in Polar Geography, the Marine Corps University Journal, War and Society, and others. She earned her PhD in environment and natural resources from the University of Vermont, and also holds a master’s in environmental law from the Vermont Law School.

Complimentary parking is available in nearby EasyPark Alaska lots for individuals who preregister online by the August 14th deadline to attend this program. Successful registrants will receive an email the day before to the program with parking details.

High school and full-time college students who register in advance receive complimentary admission thanks to the generous support of BP.