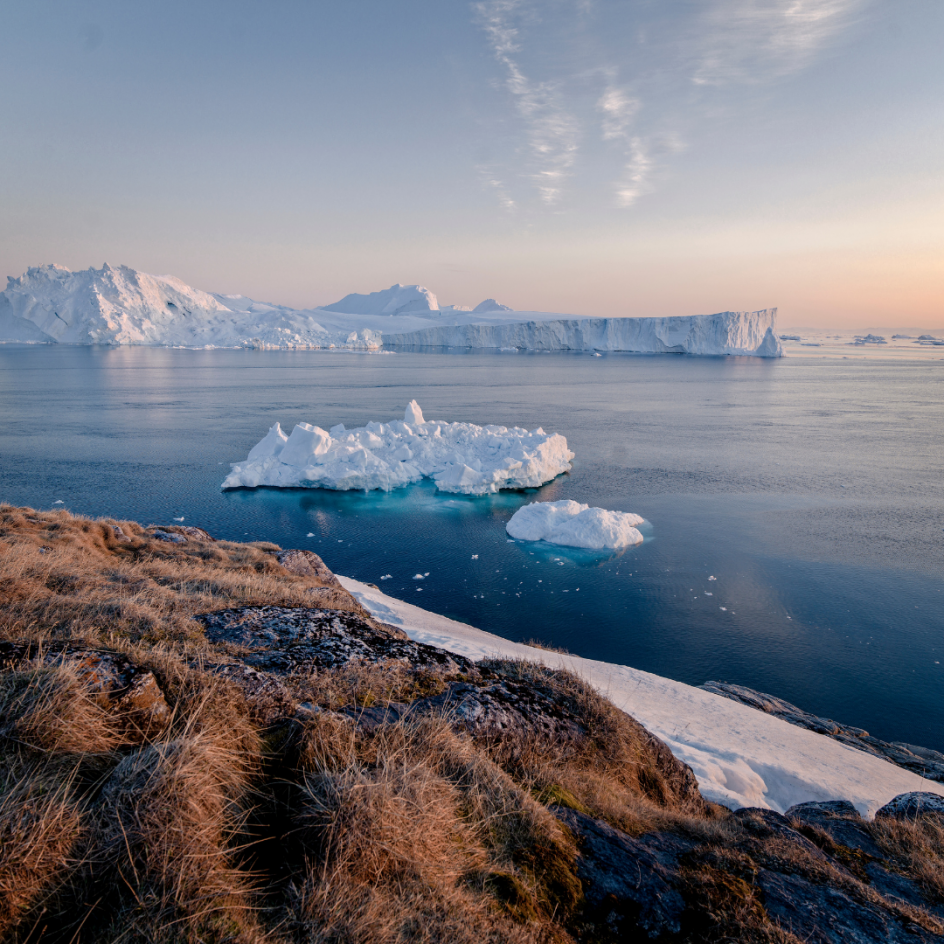 U.S. President Donald Trump left many scratching their heads when it was rumored that he was looking to purchase the large island nation of Greenland from Denmark. While any potential deal seems highly unlikely, the event shows the changing opinion within the U.S. government toward engagement with the Arctic region. Because of climate change, large sheets of arctic ice are melting, exposing vast stores of natural gas and oil. With Russia and China already miles ahead with their Arctic strategies, can the U.S. catch up?

Heather A. Conley is senior vice president for Europe, Eurasia, and the Arctic and director of the Europe, Russia, and Eurasia Program at CSIS. Prior to joining CSIS as a senior fellow and director for Europe in 2009, Conley served four years as executive director of the Office of the Chairman of the Board at the American National Red Cross. From 2001 to 2005, she was deputy assistant secretary of state in the Bureau of European and Eurasian Affairs with responsibilities for U.S. bilateral relations with the countries of Northern and Central Europe. From 1994 to 2001, she was a senior associate with an international consulting firm led by former U.S. deputy secretary of state Richard L. Armitage.

Ms. Conley began her career in the Bureau of Political-Military Affairs at the U.S. Department of State. She was selected to serve as special assistant to the coordinator of U.S. assistance to the newly independent states of the former Soviet Union, and she has received two State Department Meritorious Honor Awards. Ms. Conley is frequently featured as a foreign policy analyst and Europe expert on CNN, MSNBC, BBC, NPR, and PBS, among other prominent media outlets. She received her B.A. in international studies from West Virginia Wesleyan College and her M.A. in international relations from the Johns Hopkins University School of Advanced International Studies (SAIS).

Lise Kristiansen (formerly Falskow) was born and raised in Alaska and holds a degree in Economics and Accounting from Claremont McKenna College. She worked as a CPA in Seattle, Washington and Zurich, Switzerland. She then helped establish a Financial Analyst Group for the Energy Division of a major oil company in Oslo, Norway. As a dual Norwegian and US Citizen, her interest in world cultures has taken her to many exciting places, including her return to Anchorage, Alaska where she is the Royal Norwegian Honorary Consul for Alaska. Lise is a member of the Anchorage Chamber of Commerce Athena Society and was named one of Anchorage’s Top 40 Under 40. With close ties to the local community, she was recently appointed as the Honorary Commander of the F-22 fighter unit, known as the Dicemen. Lise has a passion for sports, music (including playing the piano), and has participated in 6 Ironman Triathlons.

This program is presented in partnership with the International Relations Council (IRC), which offers a range of programs to grow your global perspective and introduce you to international connections within and beyond the Kansas City community.