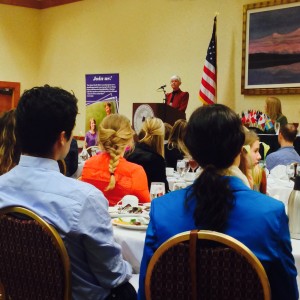 Dr. Hitchins specializes in Comparative Politics and International Relations. She has served several terms as Chair of  the Political Science Department, and also Director of International Studies at UAA, and was the founding director of UAA’s Canadian and North Pacific Studies Programs. Dr. Hitchins has conducted research in China, Japan and the Koreas as well as in Canada, the Russian Far East and the Arctic. Since 1985, Dr. Hitchins has served as the British Honorary Consul for Alaska. She was honoured by Queen Elizabeth II with the Member of British Empire (MBE) award in 2005, and was inducted into the Alaska Women’s Hall of Fame 2013.