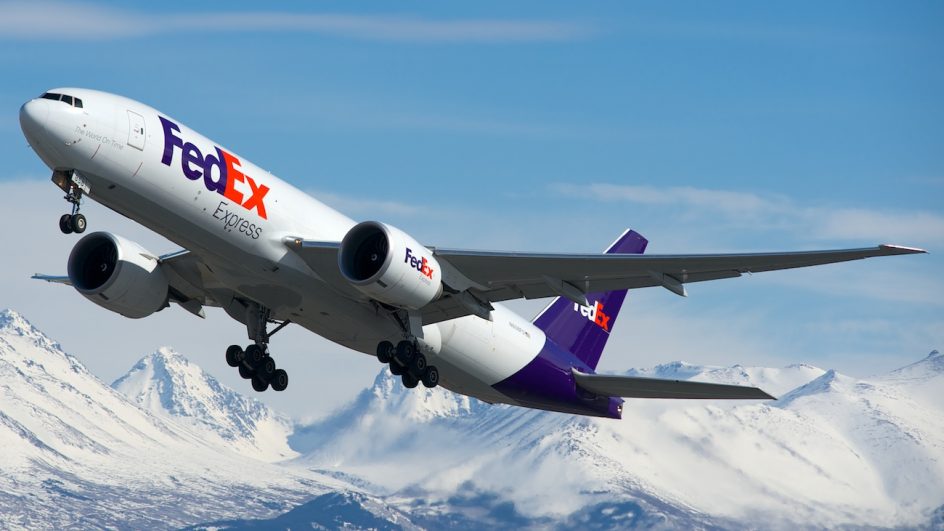 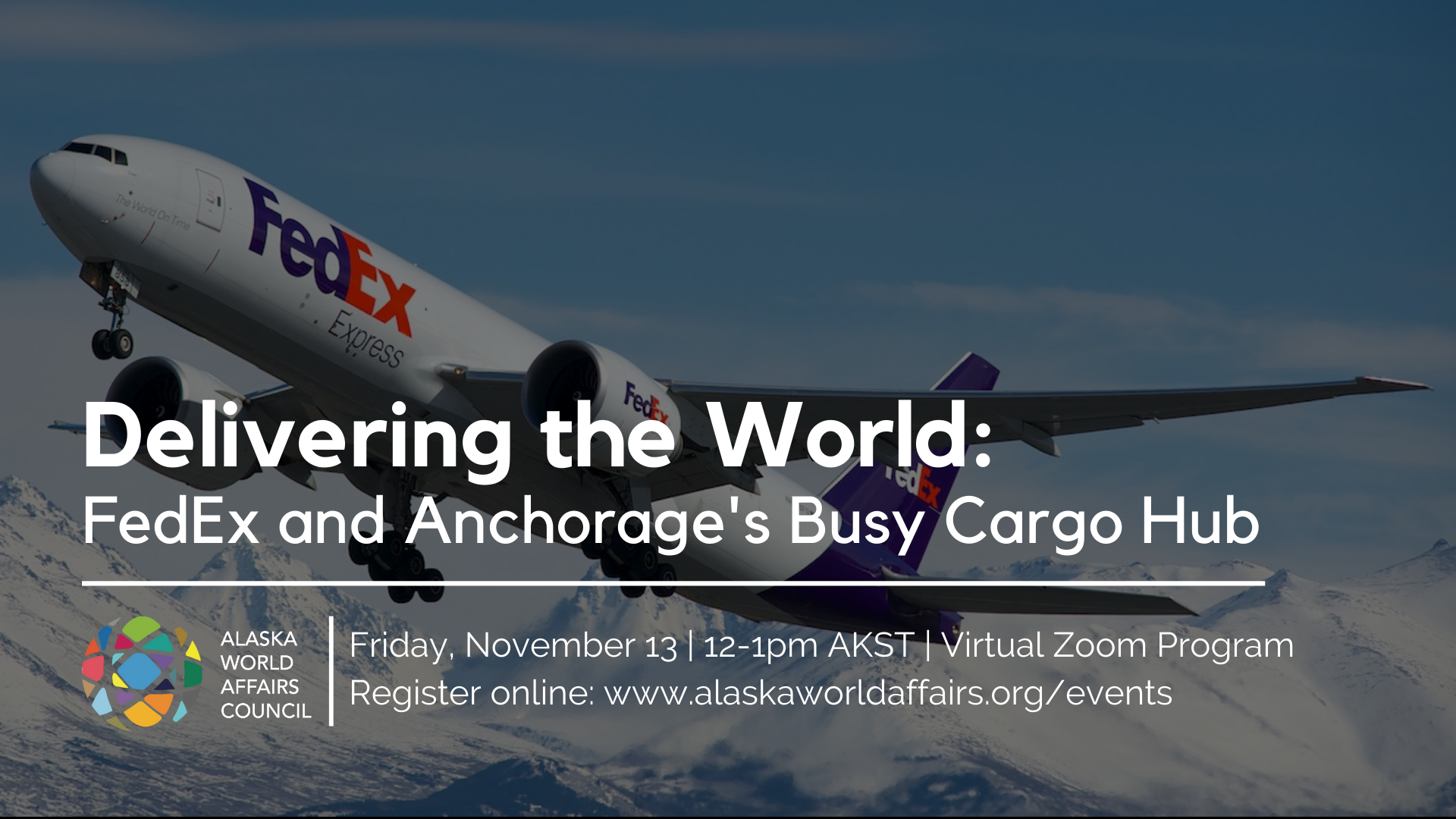 While the rest of the world shut down, the demand for air cargo spiked. Join AKWorld as we sit down with a panel of FedEx pilots to find out what life is currently like traveling internationally as a cargo pilot: what difficulties arise, how the pandemic has changed the way they work, and what really happens behind the cockpit door. 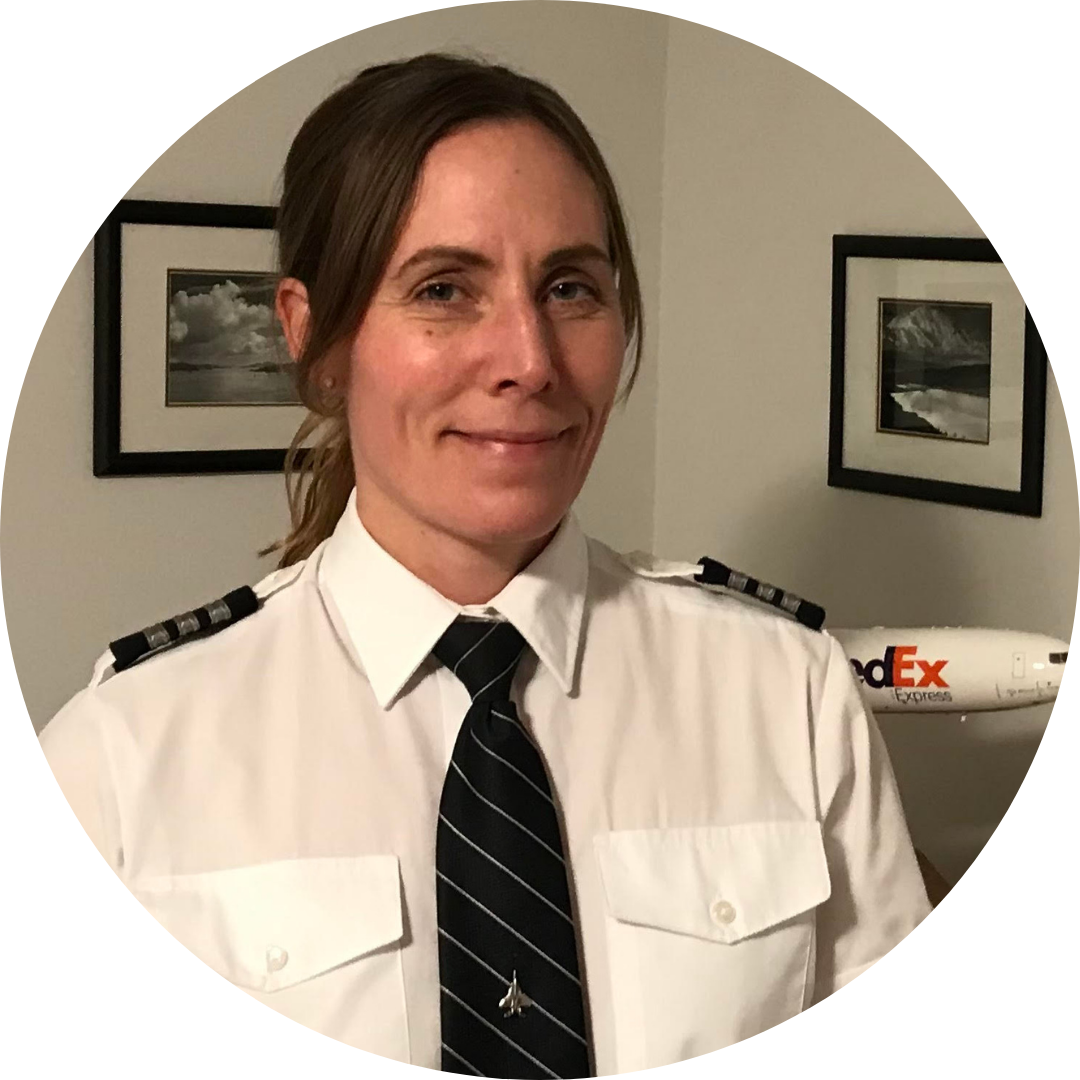 Andrea Snowden has been flying for FedEx Express since 2006.  She spent about 1 year as a Flight Engineer in the B-727 before upgrading to the First Officer seat and then moving to the MD-11 in 2010.  Prior to FedEx, Andrea flew F-15Es in the Air Force.  She was commissioned as an Air Force Officer in 1995 from the University of Minnesota.  Her hobbies include hiking, skiing and gardening. 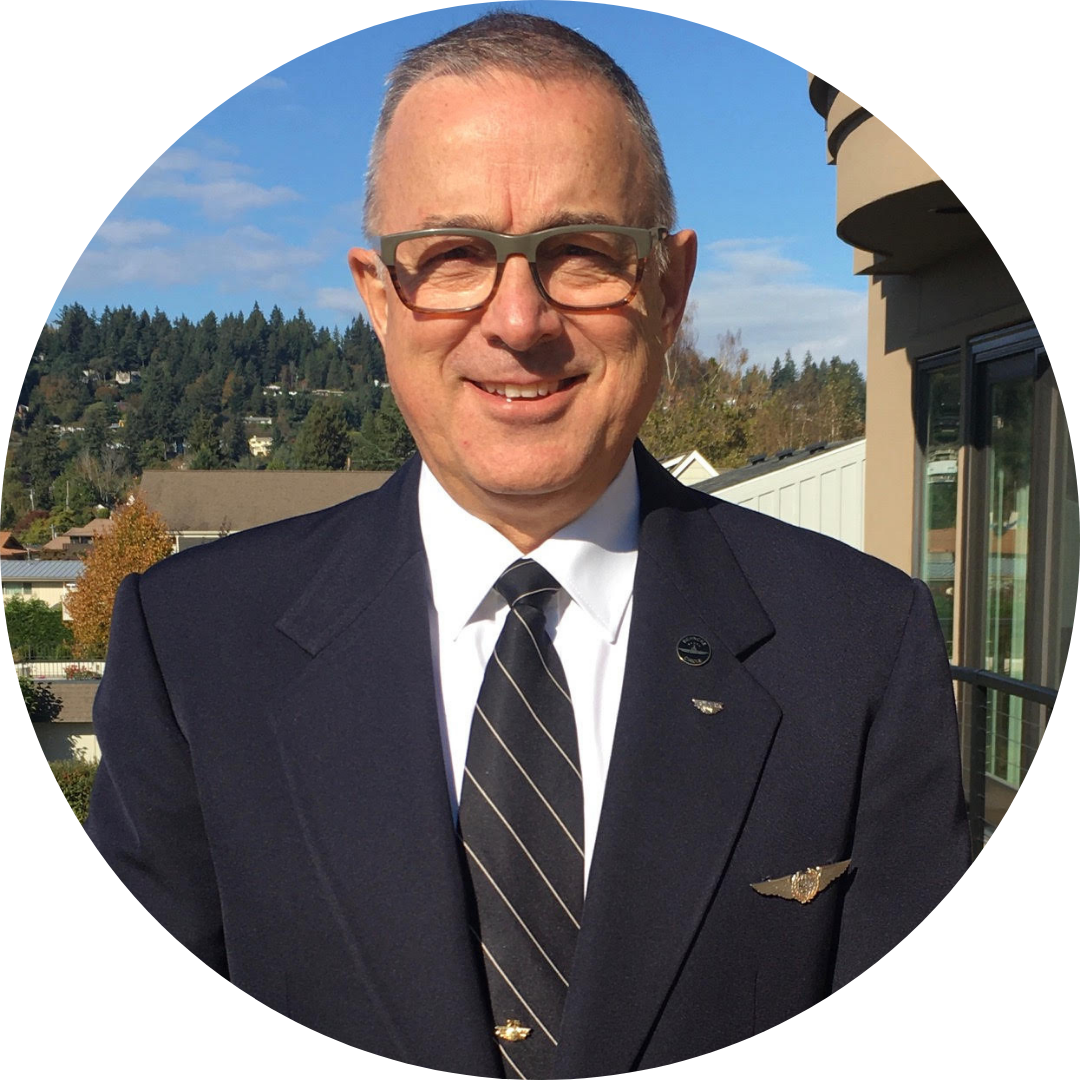 Robert Spencer Cecchi has been employed as a commercial pilot since 1984 and is a Certified Flight Instructor ASEL. Cecchi flew for a few different companies and finally became a pilot for FedEx Express in 1992. His initial assignment for FedEx was as a Boeing 727 Flight Engineer based in Oakland, CA and he has been flying the MD-11 since 1997 based in Anchorage, AK.  Cecchi became a Captain on the “Mad-dog” in 2003. Through his career, he has been able to travel the world, see things and meet people that I never thought possible! 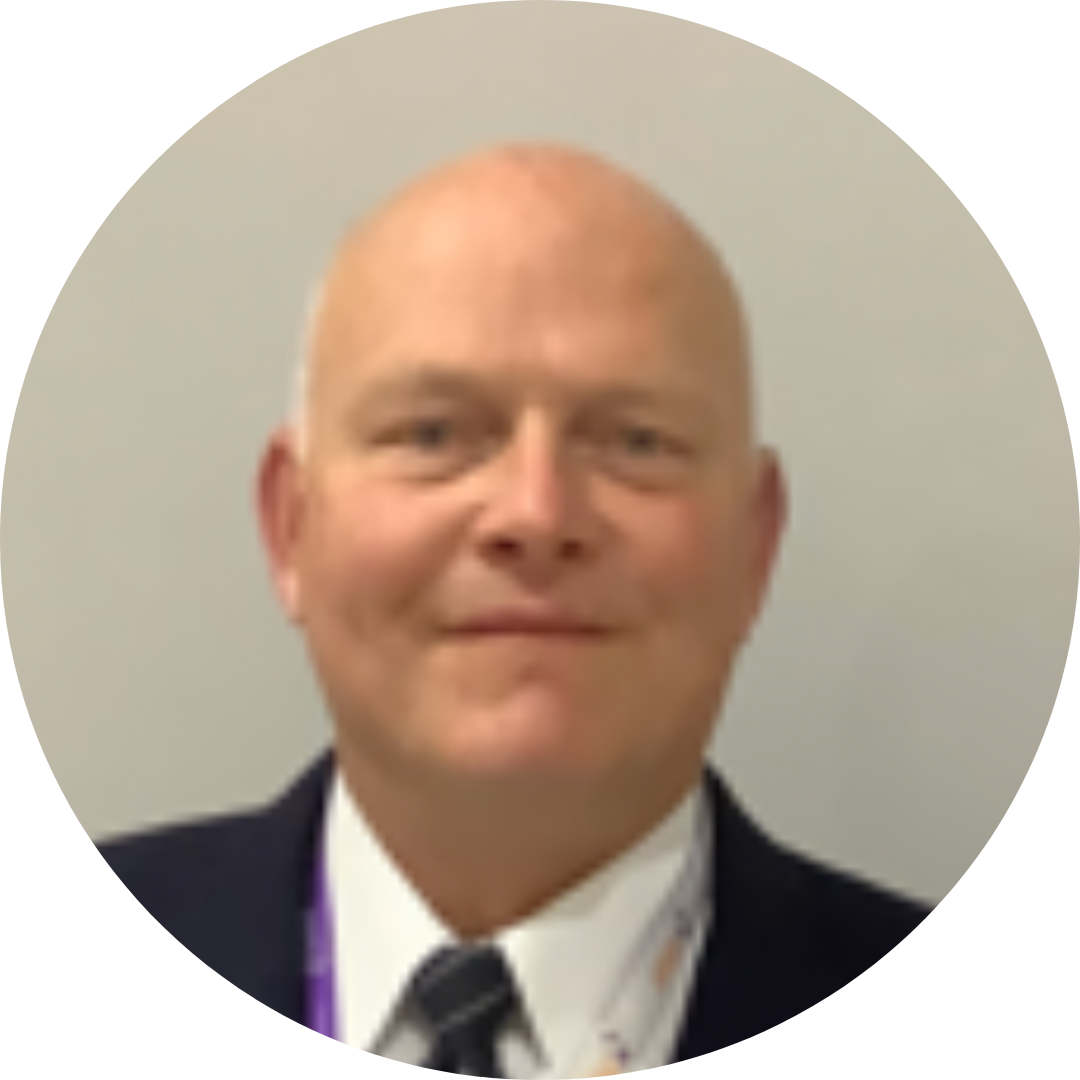 Joe Weinberger has been a commercial pilot since 1980 and became a FedEx pilot in 2000 where he currently works. After graduating from Embry Riddle Aeronautical University with a Bachelor’s of Science Aviation Services in 1985 and graduating from United States Air Force pilot training in 1986, he became a USAF F-15 pilot and later an Instructor pilot. Weinberger served as the Chief Air Sovereignty Operations, HQ North American Aerospace Defence Command, Peterson AFB Colorado from 1997-2000 and then served for the Alaska Air National Guard as a KC 135 pilot in Fairbanks, Alaska until 2002. 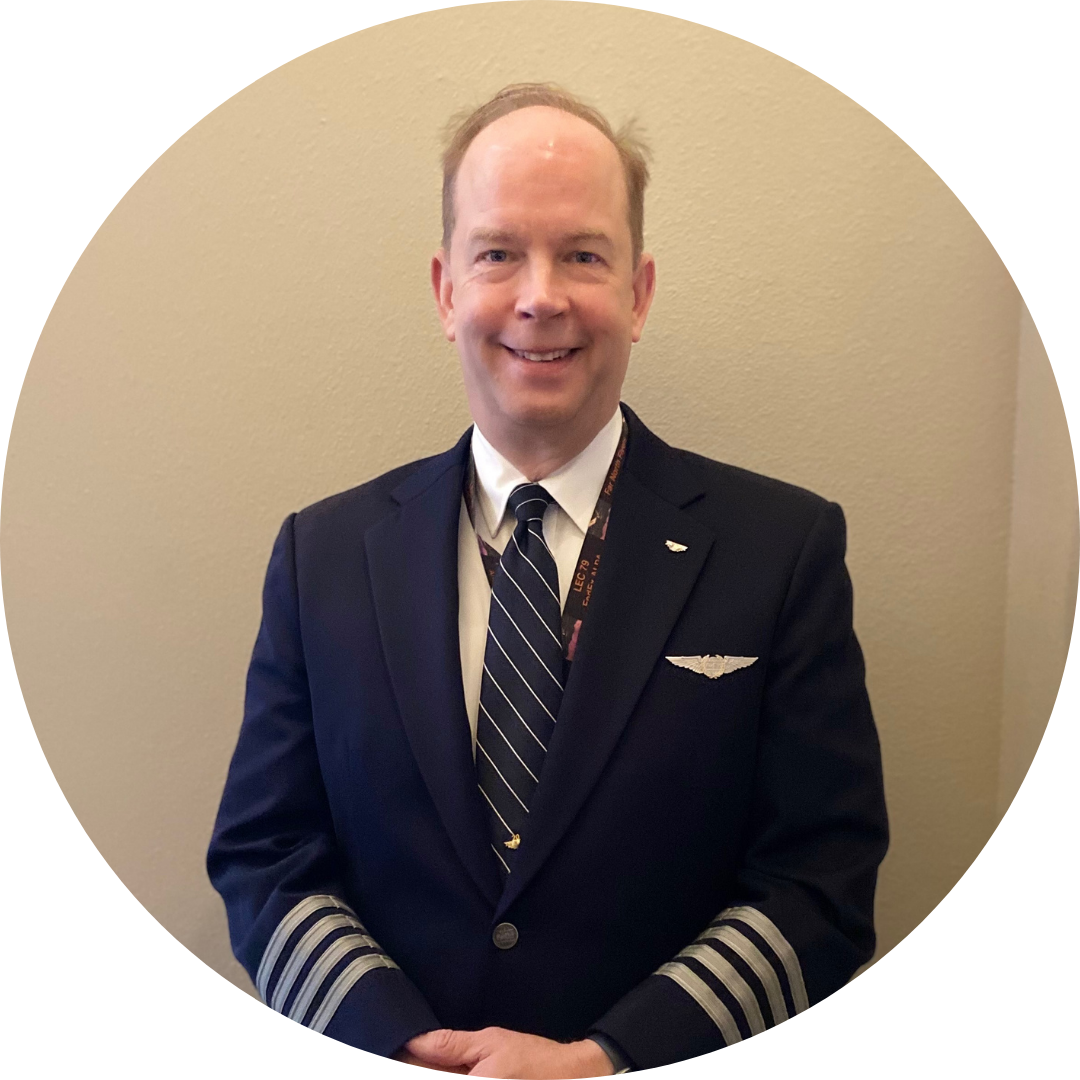