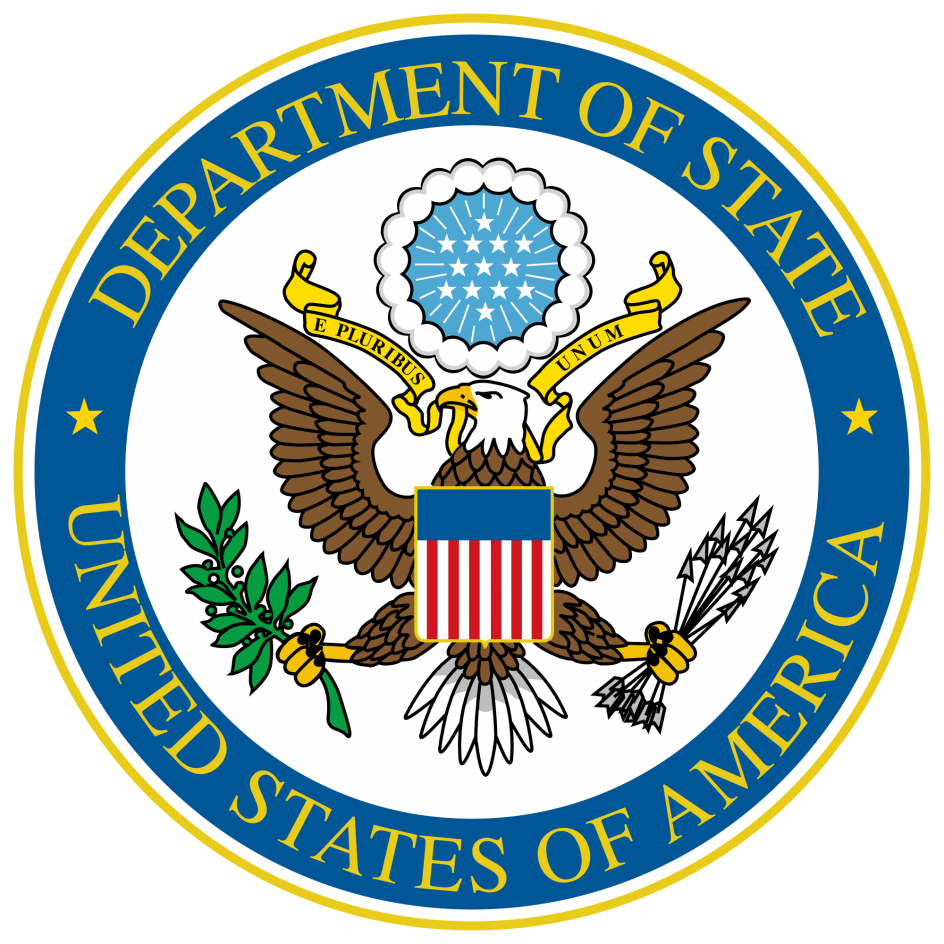 Join two current Foreign Service Officers of the U.S. Department of State for a Conversation on Diplomacy. The FSOs will share insights from their experiences as well as highlight the ways in which the State Department works with Alaska.

Virginia Blakeman joined the U.S. Foreign Service in September 2008. She currently serves as Special Advisor in the Bureau of International Information Programs, where she is responsible for the development of public diplomacy strategies to advance U.S. foreign policy priorities with audiences worldwide. She previously served as Special Assistant for Public Affairs to former Under Secretary of State for Civilian Security, Democracy, and Human Rights Sarah Sewall; as Deputy Press Attaché in Warsaw, Poland; and as a consular officer in Tijuana, Mexico, where she provided assistance to over 2,000 detained American citizens in Baja California. She received a Department of State Superior Honor Award in 2011 for “creativity and innovation in engaging young Polish audiences, and putting Embassy Warsaw on Poland’s social media map.” Virginia is also a novice sommelier, certified Advanced by the Wine and Spirits Educational Trust, a native of Michigan’s Upper Peninsula, and is married with an 18-month old daughter.

Irina Karmanova is currently a Public Affairs Specialist in the State Department’s Office of Public Engagement, which is tasked with connecting the Department with domestic audiences, and engaging the American people directly to advance foreign affairs work at home and abroad through a variety of outreach activities. Prior to joining the Bureau of Public Affairs, Irina worked at several other offices since joining the Department in 2009 – including the Office of Nordic and Baltic Affairs in the Bureau of European and Eurasian Affairs, the Office of Press and Public Diplomacy in the Bureau of South and Central Asian Affairs, the Secretary’s Office of Global Women’s Issues, and the Office of International Visitors in the Bureau of Educational and Cultural Affairs. Irina’s international experience includes stints in the U.S. Embassy in Kyiv, Ukraine and the U.S. Consulate in Kolkata, India. Irina obtained a Bachelor’s degree in International Affairs in 2010, and a Master’s degree in Global Communication in 2012, from the George Washington University in Washington, DC. In her spare time, Irina enjoys travel, photography, cultural events, and teaching acrylic painting part-time at a local DC-area business.