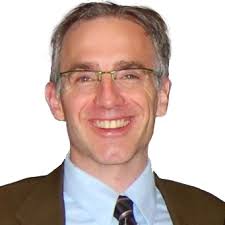 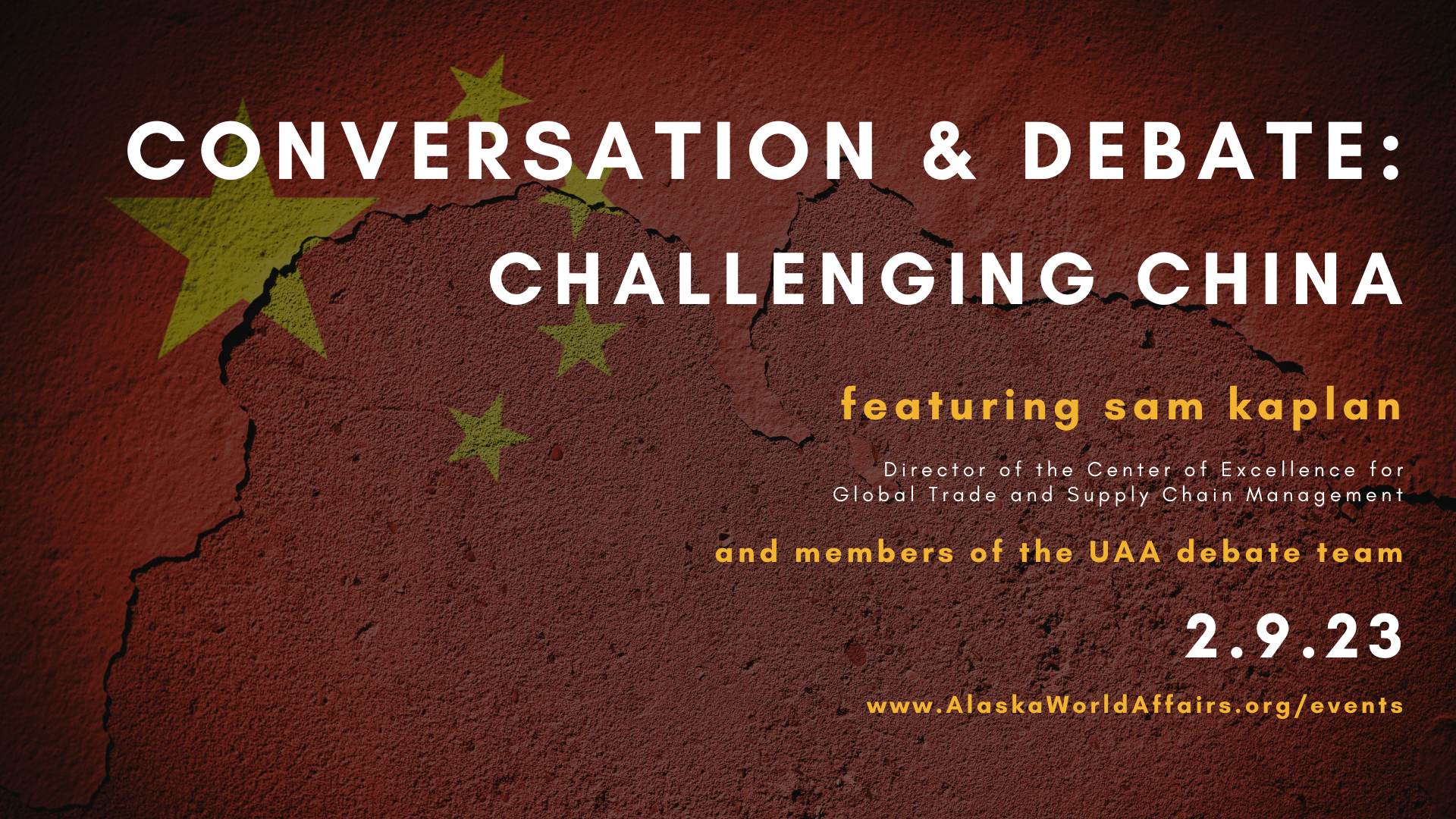 Join AKWorld for a debate style program on the future of China featuring Sam Kaplan, author of Challenging China. We will be joined by members of the UAA Seawolf  Debate Team who will debate: The dream of China’s political liberalization following their economic liberalization is dead. Following the debate, our panel of China experts will determine who won the debate and add final remarks before the audience Q&A session.

Steve Johnson, UAA Associate Professor and Director of Debate will moderate the debate.

Sam Kaplan has worked with and in China and written about it for thirty plus years in a variety of business, policy and education roles. Currently he is director of the rather long-windedly named Center of Excellence for Global Trade and Supply Chain Management.

As president of the Trade Development Alliance of Greater Seattle, Sam organized numerous trade and business missions to China and hosted countless delegations, business people, government officials and others from China.

Sam was a key member of the host committees for the visits of both President Hu Jintao and Xi Jinping to Seattle. This provided him an up-close view into the changing dynamics of China and U.S. relations. He also served as the President of the Boao Forum, Seattle LLC, managing the organization of a high-level clean technology conference in 2014 featuring government, business, and academic leaders from throughout Asia and North America such as Zhang Guobao, Bill Gates, and Henry Paulson. Sam acted as the Interim Executive Director for the Washington State China Relations Council concurrent to his role as TDA President.

While working for U.S. Representative John Miller, Sam handled the Congressman’s foreign affairs and international trade issues, including working on trade and human rights issues regarding China. Sam also steered the private sector effort for Governor Jay Inslee’s trade mission to China. He managed various business and non-profit leaders to build parts of the Governor’s agenda, including meetings with the Governor of Guangdong Province and a hosted “Washington State Day” in partnership with Vanke, the largest residential real estate company in China.

Sam publishes a weekly e-newsletter, International Need to Know, which is read each week by 400 to 1000 leaders, including CEOs, elected officials and nonprofit directors, featuring articles on China and other issues. He has been published in a variety of publications, including the World Bank’s Urban Age magazine.

With Michael Williams, he made the short film, Please Hold, a dark comedy about customer service. His novel, Munsrat Lives, is available on Amazon. He is currently working on a novel about the end of the world. It’s a comedy.

The focus of the team’s competitive season is now on the World Universities Debating Championships. In 2007, a Seawolf team reached the Semifinal round of the World Championships, beating out teams from Stanford, Yale, Cambridge and Oxford. This performance ranked them in the top 2% of teams in the world and as the top debate team in North America.