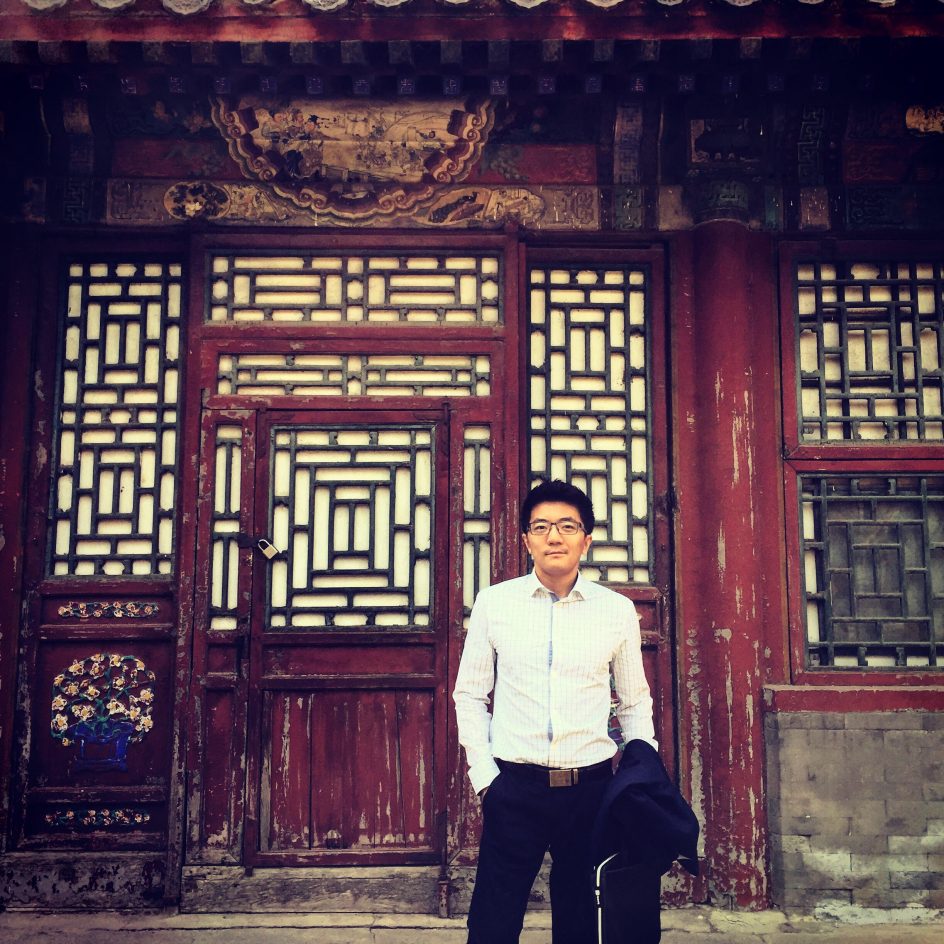 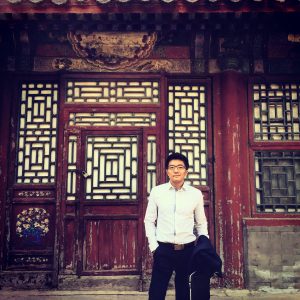 Damien Ma is Fellow and Associate Director of the Think Tank at the Paulson Institute, focused on investment and policy programs and leads on various research projects and activities. He is the co-author of the book, In Line Behind a Billion People: How Scarcity Will Define China’s Ascent in the Next Decade. He is the editor of The Economics of Air Pollution in China by Ma Jun, the chief economist of the Chinese central bank. He currently also serves as an adjunct lecturer at the Kellogg School of Management at Northwestern University.

Previously, Ma was a lead China and Mongolia analyst at Eurasia Group, the political risk research and advisory firm. He specialized in analyzing the intersection between Chinese policies and markets, with a particular focus on energy and commodities, industrial policy, elite politics, US-China relations, and social policies. His advisory and analytical work served a range of clients from institutional investors and multinational corporations to the US government. Prior to joining Eurasia Group, he was a manager of publications at the US-China Business Council in Washington, DC. He also worked in public relations firm H-Line Ogilvy in Beijing, where he served major multinational clients.

In addition, Ma has published widely, including in the The Atlantic online, New York Times, Foreign Affairs, The New Republic, Foreign Policy, and Bloomberg, among others. He has also appeared in a range of broadcast media such as the Charlie Rose Show, BBC, NPR, and CNBC. He also served as an adjunct instructor at Johns Hopkins SAIS in Washington, DC. Ma is a term member of the Council on Foreign Relations and was named a “99under33” foreign policy leader in 2012 by the Young Professionals in Foreign Policy. He speaks fluent Mandarin Chinese. 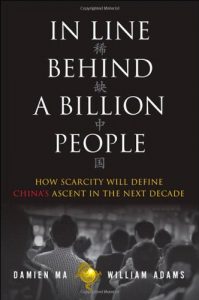 Nearly everything you know about China is wrong! Yes, within a decade, China will have the world’s largest economy. But that is the least important thing to know about China. In this enlightening book, two of the world’s leading China experts turn the conventional wisdom on its head, showing why China’s economic growth will constrain rather than empower it. Pioneering political analyst Damien Ma and global economist Bill Adams reveal why, having 35 years of ferocious economic growth, China’s future will be shaped by the same fundamental reality that has shaped it for millennia: scarcity. Ma and Adams drill deep into Chinese society, illuminating all the scarcities that will limit its power and progress. Beyond scarcities of natural resources and public goods, they illuminate China’s persistent poverties of individual freedoms, cultural appeal, and ideological legitimacy — and the corrosive loss of values and beliefs amongst a growing middle class shackled by a parochial and inflexible political system. Everyone knows “the 21st century is China’s to lose” — but, as with so many things that “everyone knows,” that’s just wrong. Ma and Adams get beyond cheerleading and fearmongering to tell the complex truth about China today. This is a truth you need to hear — whether you’re an investor, business decision-maker, policymaker, or citizen.

Online registration for this event will close at 2:00pm on Wednesday, April 26th. Questions about this event and registration should be directed to rsvp@alaskaworldaffairs.org or (907)276-8038.