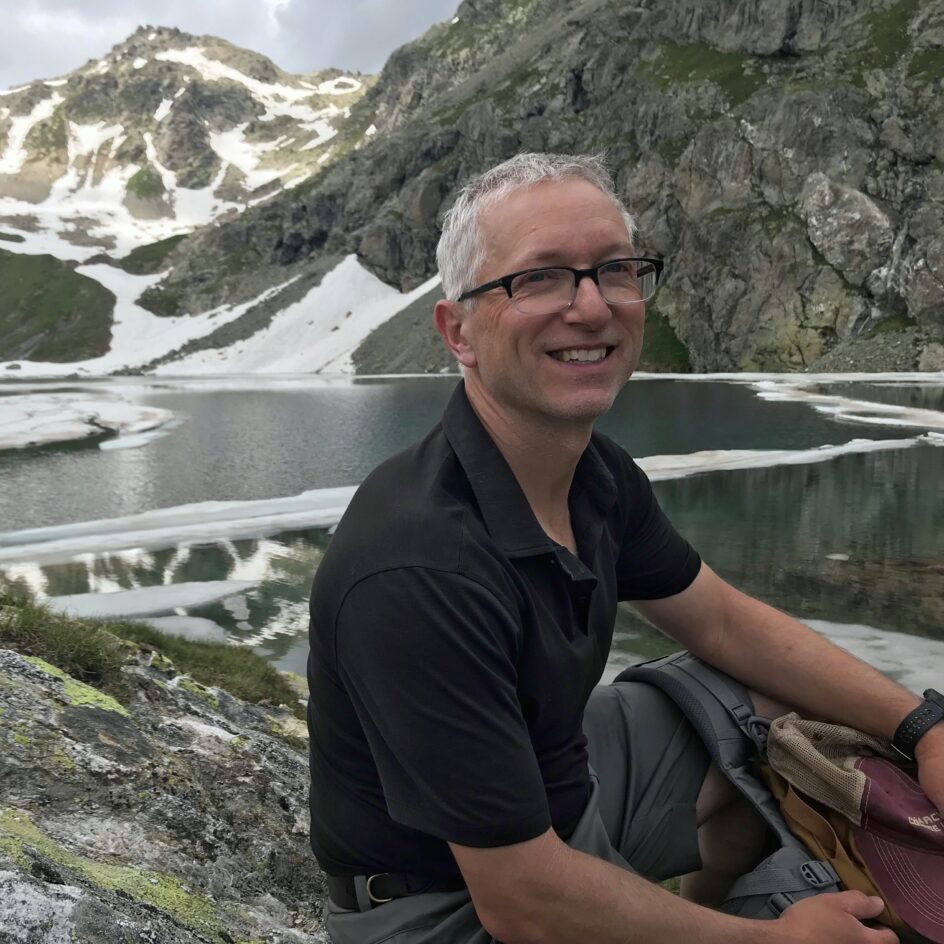 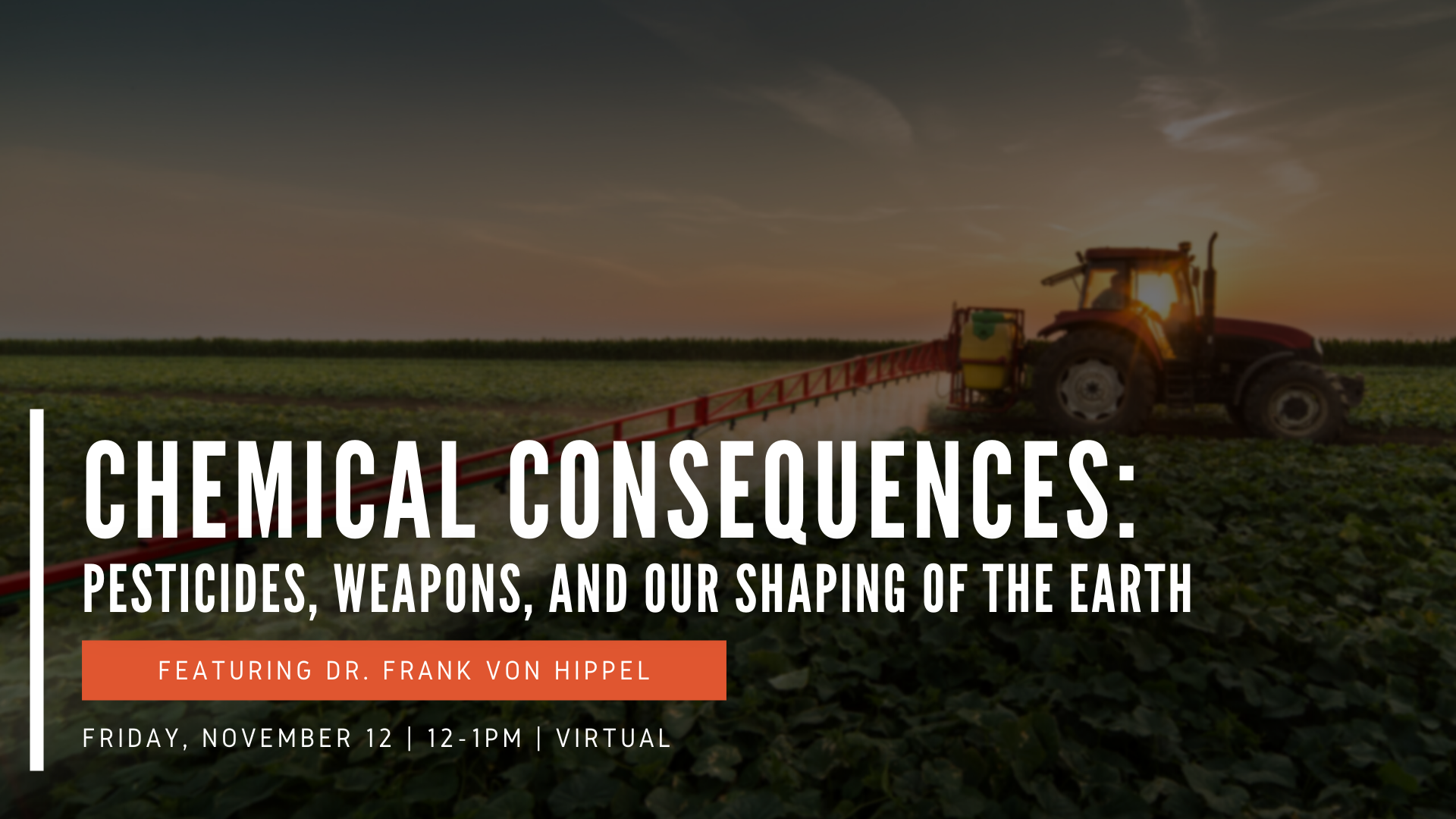 “For thousands of years, we’ve found ways to scorch, scour, and sterilize our surroundings to make them safer. Sometimes these methods are wonderfully effective. Often, however, they come with catastrophic consequences—consequences that aren’t typically understood for generations.”

Join AKWorld & Dr. Frank von Hippel, author of The Chemical Age, for this conversation about the thrills and complex consequences of scientific discovery, including the invention of substances that could protect crops, the emergence of our understanding of the way diseases spread, the creation of chemicals used to kill pests and people, and, finally, how scientists turned those wartime chemicals on the landscape at a massive scale, prompting the vital environmental movement that continues today. 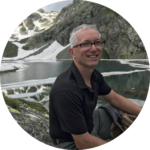 Dr. Frank von Hippel is a professor of environmental health sciences in the Mel & Enid Zuckerman College of Public Health and the lead of the One Health Research Initiative at the University of Arizona. Frank was born and raised in Alaska, received his A.B. in biology at Dartmouth College in 1989, and his Ph.D. in integrative biology at the University of California, Berkeley in 1996. He taught for Columbia University (1996-1999), the University of Alaska Anchorage (2000-2016), and Northern Arizona University (2016-2021) before moving to the University of Arizona in 2021. Frank has taught ecology field courses in over twenty countries, and conducted research in the Americas, Africa and Australia. He conducts research at the nexus of ecotoxicology, mechanisms of toxicity, and health disparities, with a focus on Indigenous and underserved communities. Frank’s research has been widely covered in the press, including The New York Times, National Public Radio, The Economist, the BBC, and many other media outlets. Frank is the author of The Chemical Age (University of Chicago Press, 2020) and he is the creator and host of the Science History Podcast (https://podcasts.apple.com/us/podcast/science-history-podcast/id1325288920). 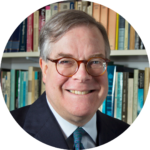 James W. Muller is Professor of Political Science at the University of Alaska, Anchorage, where he has taught since 1983, and Chairman of the Board of Academic Advisers of the International Churchill Society. Educated at Harvard University and the Ecole Normale Supérieure, Paris, he is a by-fellow of Churchill College, Cambridge. He served as a White House Fellow in 1983–84 and an Academic Visitor at the London School of Economics and Political Science in 1988–89. In 2008 he won the Alaska Governor’s Award for Distinguished Service to the Humanities. He has taught courses in statesmanship, political philosophy, and American political thought, and he organizes the Chartwell and Seward Lecture series at UAA. Over the years, he and his students have participated in many programs of the Alaska World Affairs Council over the years, and he has spoken at our meetings several times before.

Professor Muller is editor of The Revival of Constitutionalism (University of Nebraska Press, 1988), Churchill as Peacemaker (Cambridge University Press, 1997), Churchill’s “Iron Curtain” Speech Fifty Years Later (University of Missouri Press, 1999), and of Winston S. Churchill’s interwar books of essays, Thoughts and Adventures (ISI Books, 2009) and Great Contemporaries (ISI Books, 2012). His new edition of Churchill’s earlier book, The River War: An Historical Account of the Reconquest of the Soudan, has been published in two volumes by St. Augustine’s Press. His next project is a new edition of Churchill’s autobiography, My Early Life: A Roving Commission.