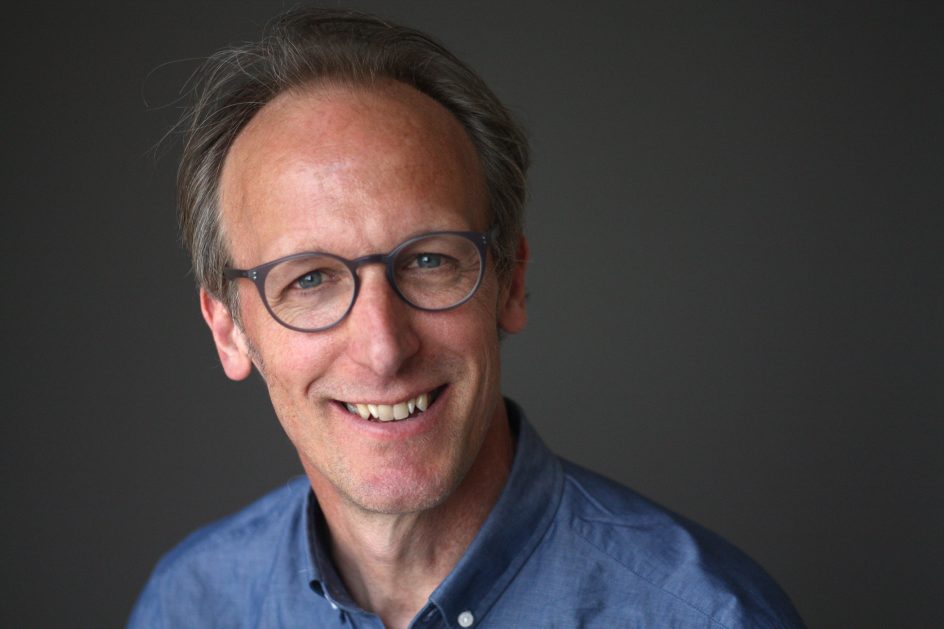 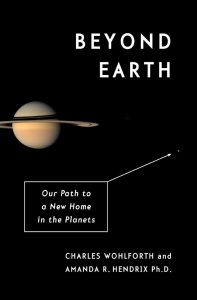 From a leading planetary scientist and an award-winning science writer: a propulsive account of the developments and initiatives that have transformed the dream of space colonization into something that may well be achievable.

We are at the cusp of a golden age in space science, as increasingly more entrepreneurs — Elon Musk, Richard Branson, Jeff Bezos—are seduced by the commercial potential of human access to space. But BEYOND EARTH by Charles Wohlforth and Amanda R. Hendrix, Ph.D. (Pantheon Books / November 15, 2016 / $27.95) does not offer another wide-eyed technology fantasy: instead, it is grounded not only in the human capacity for invention and the appeal of adventure, but also in the bureaucratic, political, and scientific realities that present obstacles to space travel—realities that have hampered NASA’s efforts ever since the Challenger fiasco. In Beyond Earth, the authors offer groundbreaking research and argue persuasively that not Mars, but Titan—a moon of Saturn with a nitrogen atmosphere, a weather cycle, and an inexhaustible supply of cheap energy, and where we will even be able to fly like birds in the minimal gravitational field—offers the most realistic, and thrilling, prospect of life without support from Earth.