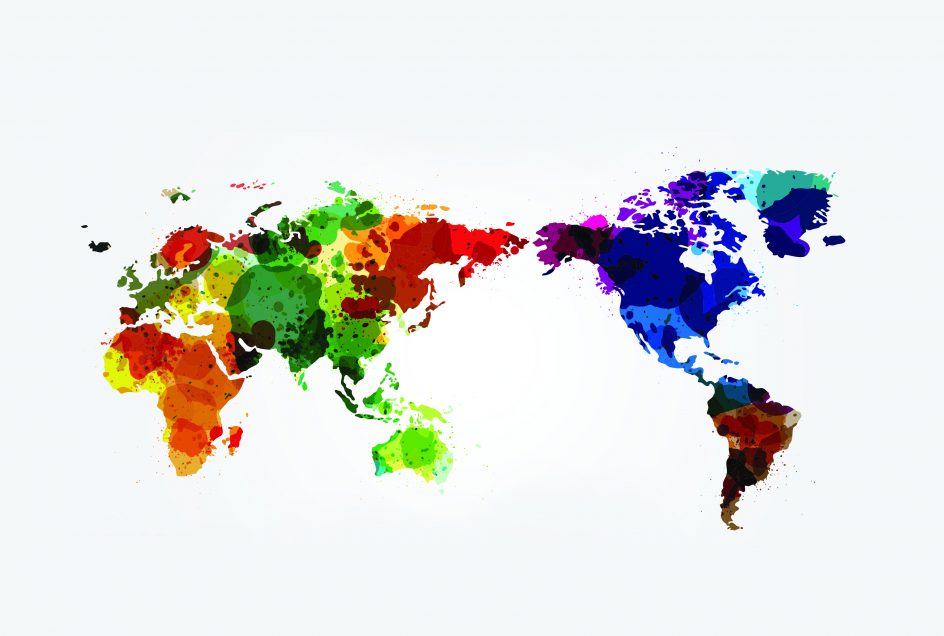 Alaska is home to 21 Consuls and Honorary Consuls who represent countries such as the United Kingdom, Japan, Republic of Korea, Canada, Latvia, Austria, Spain, and Italy. This program will feature rapid fire interviews with invited Consuls followed by stories of their favorite international experiences. Join us for our first program of the 2018 year as we go “Around the World in 60 Minutes” collecting travel tales and advice from the Alaskan Consular Corps.

Consul bios and photos to be added as confirmed.

Bonnie Melielo – has traveled the length and breadth of Italy, from Milan to Soverato, from Turin to Venice. She has visited her grandmother’s village in Calabria and holds dual citizenship. As Honorary Consul Bonnie shares her passion for Italian culture, travel, food and language. In this role she facilitates the visa application process for American citizens residing in Alaska as well as assisting Italian citizens who are living in or visiting Alaska. 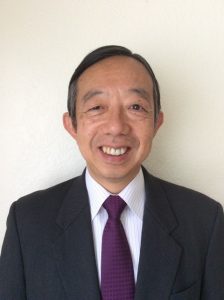 Deputy Consul General Ohkeum Kwon’s career spans over three decades representing the Ministry of Foreign Affairs of the Republic of Korea. She has been the head of the Consular Office of the Republic of Korea in Anchorage since August, 2015. Since joining the Ministry of Foreign Affairs in 1986 she has held consecutive diplomatic positions in Taiwan, Philippines, Singapore, China, Italy, Egypt, and the United States.

Deputy Consul General Kwon has traveled extensively throughout the state of Alaska to connect with various city and state officials to promote interests of the Republic of Korea as well as with Koreans who reside in this beautiful state. She enjoys meeting people, hearing their stories, and finding ways to assist them to further enrich their lives.

Deputy Consul General Kwon is especially delighted to share in celebrating 2018 Winter Olympics, to be held in the beautiful city of PyeongChang, South Korea from February 9-25. On behalf of the Republic of Korea Ms. Kwon invites many Alaskans to visit and cheer on the Alaskan athletes who will represent the United States of America and hopes this important gathering of world class athletes from all over the world will demonstrate the message of human dignity, harmony, and spirit.

Lise Falskow was born and raised in Alaska from parents who immigrated from Norway . She worked as a CPA in Seattle, Washington and Zurich, Switzerland before moving to Oslo, Norway where she worked as a financial analyst for a Norwegian oil company and went on week long back country ski trips with her Norwegian friends. Lise is a dual Norwegian and US Citizen and travels to Norway to stay on her family farm, visit family and friends, and for consular activities. In Alaska, Lise has thoroughly enjoyed bringing international educational programs to Alaska for the past 11 years as President & CEO of the Alaska World Affairs Council. She is also honored to serve as the Norwegian Honorary Consul for Alaska where she is responsible for assisting Norwegian Citizens in Alaska, public diplomacy, and business promotion. Like all Norwegians, Lise was born with skis on her feet, and can often be found in the woods or up in the mountains.

Born in Glasgow, Scotland, brought up in southern England; BSc (Social Sciences) University of Southampton, UK , MA (Political Behaviour), PhD (Government) University of Essex, UK. First academic appointment, while completing PhD research, at University of Ghana, Legon, West Africa. Subsequently, 30 year career with Department of Political Science, University of Alaska Anchorage, USA, rising from Assistant Professor to Associate and then Full Professor. Specialist fields are Comparative Politics and International Relations. Several terms as Chair of Political Science, and also Director of International Studies at UAA. Founding director of UAA’s Canadian and North Pacific Studies Programs. Research in China, Japan and the Koreas and extended research time in Canada, the Russian Far East and the Arctic. Past President of the Association for Canadian Studies in the USA (ACSUS). Since 1985, British Honorary Consul for Alaska. Honoured by Queen Elizabeth II with Member of British Empire (MBE) award in 2005. Inducted into the Alaska Women’s Hall of Fame 2013. Now Professor Emerita but still working on international Model Arctic Council project in partnership with the Arctic Council and the University of the Arctic, which was included as an US Public Diplomacy priority for the US Presidency of the Arctic Council, and has been taken up as a continuing priority by the Finnish chairmanship.

If you were unable to attend this event you can now listen to a podcast of the program courtesy of Alaska Public Media.

Advice from the Alaskan Consular Corp.