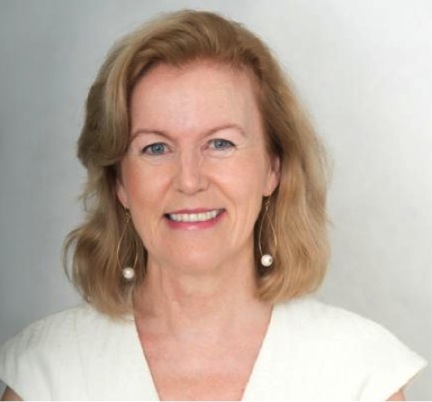 This program is presented as a part of our Summer Ambassador Series. 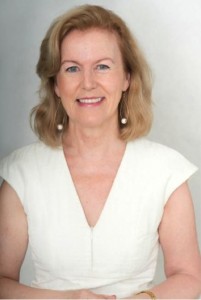 Ambassador Anderson was born in Ireland (Clonmel, Co. Tipperary in 1952). She received a Bachelor of Arts degree in History and Politics from University College, Dublin and entered the Department of Foreign Affairs in 1972. Her previous postings include:

During her Washington assignment, the Ambassador will particularly focus on further strengthening Ireland- US economic, trade and investment links; highlighting Ireland’s interests in relation to reform of US immigration legislation; supporting US interest and engagement on key issues still to be fully addressed in Northern Ireland; and further deepening the vibrant cultural connections between the two countries.

Ambassador Anderson has undertaken a wide range of responsibilities in her assignments to date. Highlights of her multilateral work have included chairing the UN Commission on Human Rights (1999) and heading the Irish team in Brussels during Ireland’s EU Presidency in 2004 (she was awarded European Voice “Diplomat of the Year” in recognition of her Presidency role). During her New York assignment, she oversaw a review of the UN Peace-building machinery and was tasked by the President of the General Assembly with facilitating preparations for this year’s UN Special Event on the Millennium Development Goals.

Ambassador Anderson’s particular focus at the UN was on development/human rights/gender equality issues. From her assignment in Brussels, she retains a keen interest in EU Affairs. As a former Ambassador in Paris, her involvement with France also continues – she returns regularly and speaks fluent French.

A strong believer in public diplomacy, Ambassador Anderson has been active – particularly throughout her assignment in New York – as a lecturer, moderator, and panellist in academic and think tank settings (including Fordham, Columbia, International Peace Institute, UN Association of New York, Academic Council of the United Nations).

Ambassador Anderson was awarded a Doctor of Laws (Honorary) by the National University of Ireland in December 2011.