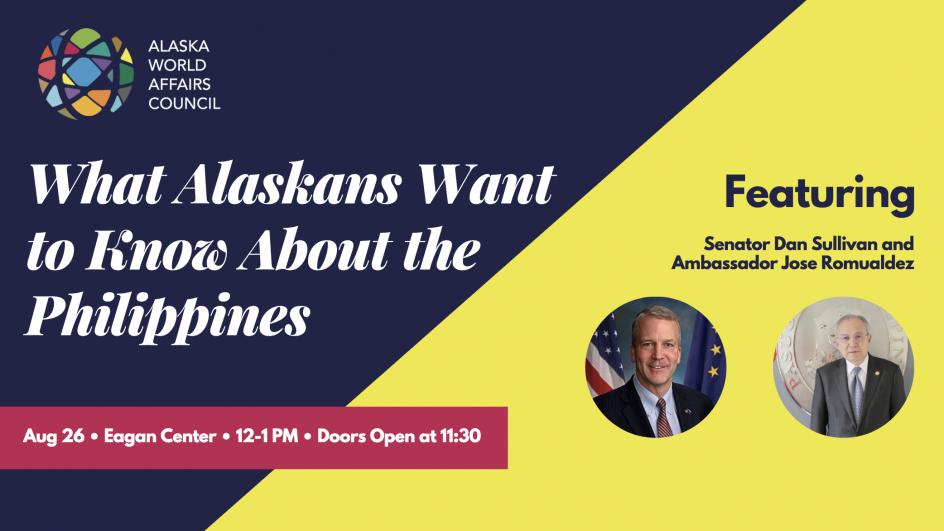 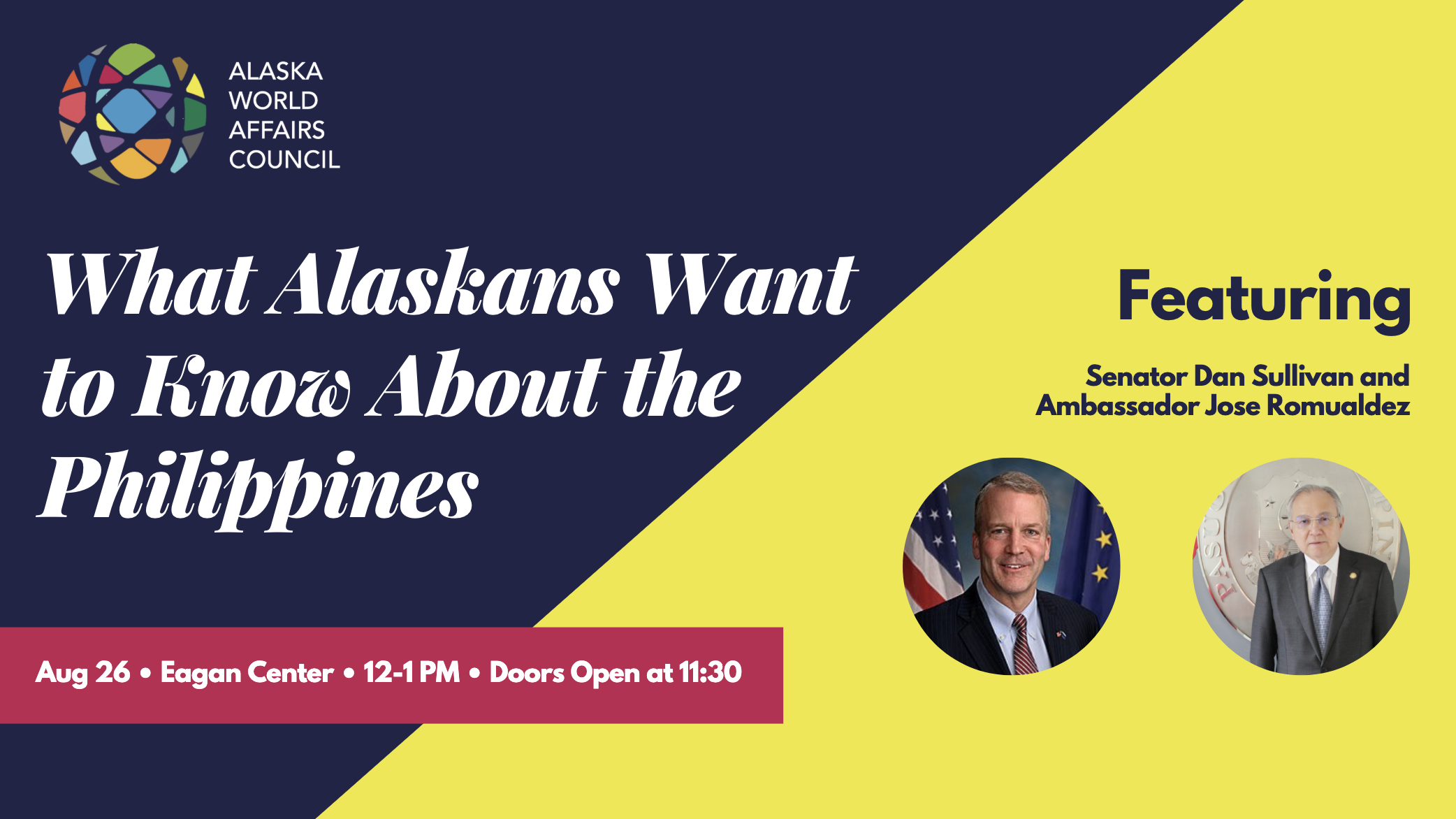 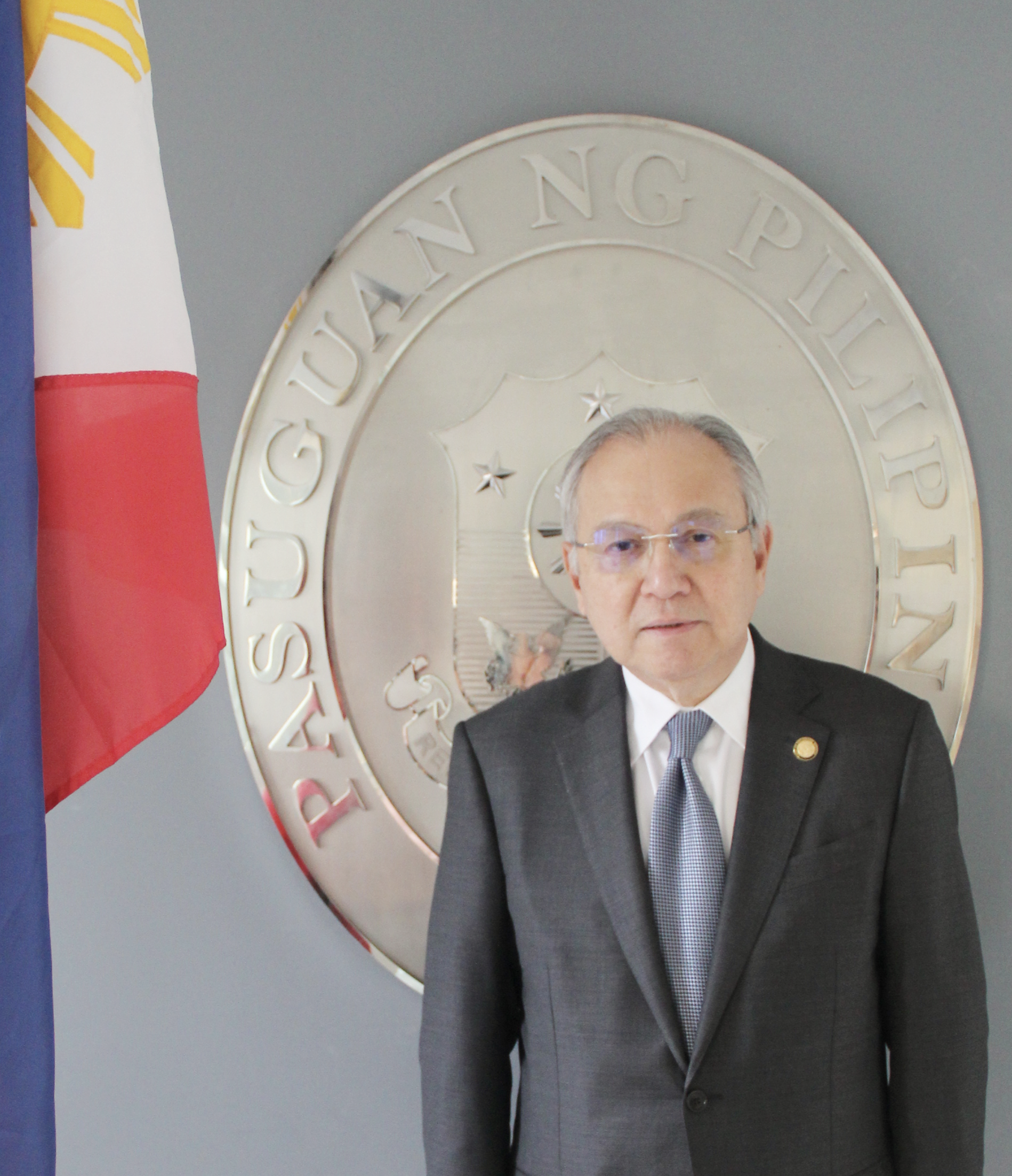 Jose Manuel “Babe” del Gallego Romualdez was appointed Ambassador of the Republic of the Philippines to the United States of America in July 2017 by President Rodrigo Roa Duterte. On 29 November 2017, he presented his credentials to US President Donald J. Trump and formally assumed office as Ambassador Extraordinary and Plenipotentiary. Additionally, as the head of the Philippine Embassy in Washington, D.C., Ambassador Romualdez is concurrently the Philippines’ emissary to the Commonwealth of Jamaica, Republic of Haiti; Republic of Trinidad and Tobago; Antigua and Barbuda; Bahamas; Barbados; Dominica; Saint Kitts and Nevis; Saint Vincent and the Grenadines; and Saint Lucia.

Prior to his appointment, Ambassador Romualdez was designated as a special envoy of the Philippine President to the United States. He also served as a member of several Philippine business delegations visiting the United States, China, Japan and New Zealand from 1989 to 2012.

Ambassador Romualdez has extensive experience as a media practitioner and business executive. He used to be the Chief Executive Officer of Stargate Media Corporation and Publisher of People Asia Magazine (The Philippine Star affiliate). He was president of the Manila Overseas Press Club and vice-president of Rotary Club of Manila.Ambassador Romualdez writes columns for The Philippine Star. All his columns have a wide following of readers both in the Philippines and abroad.

Born and raised in Manila, Ambassador Romualdez received a Bachelor of Science degree in Business Administration from De La Salle College in 1970. 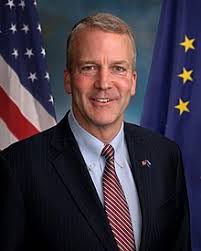 Prior to his election to the U.S. Senate, Sullivan served as Alaska’s Attorney General and Commissioner of the Alaska Department of Natural Resources. As Alaska’s Attorney General, Sullivan’s number one priority was protecting Alaskans, their physical safety, financial well-being, and individual rights – particularly Alaska’s most vulnerable.  During his tenure he spearheaded a comprehensive statewide strategy – the “Choose Respect” campaign – to combat Alaska’s high rates of domestic violence and sexual assault.  Under Sullivan’s leadership, the Department of Law also undertook an aggressive strategy of initiating and intervening in litigation aimed at halting federal government overreach into the lives of Alaskans and their economy.

As Commissioner of the Alaska Department of Natural Resources, Sullivan managed one of the largest portfolios of oil, gas, minerals, renewable energy, timber, land, and water in the world. Working closely with Alaska’s Governor and state legislature, Sullivan developed numerous strategies that spurred responsible resource development, energy security, and a dramatic increase in good-paying jobs across a number of critical sectors in the Alaska economy.  He also developed a comprehensive plan to streamline and reform the state’s regulatory and permitting system.

Sullivan has a distinguished record of military and national security service. He is currently a Colonel in the U.S. Marine Corps Reserve.  Since 1993, Sullivan has served in a variety of command and staff billets on active duty and in the reserves, including: TRAP Force Commander and 81mm mortar Platoon Commander, 31st Marine Expeditionary Unit (Special Operations Capable); Weapons Company Executive Officer, Second Battalion, Fifth Marines; Commanding Officer, Delta Company, Anti-Terrorism Battalion; Executive Officer, Echo Company, Fourth Reconnaissance Battalion; and Commanding Officer, 6thAir Naval Gunfire Liaison Company (ANGLICO).  In 2004, Sullivan was recalled to active duty for a year and a half to serve as a staff officer to the Commander of U.S. Central Command, General John Abizaid, spending substantial time deployed in the Middle East, the Horn of Africa, and Central Asia.  In July 2013, Sullivan was recalled to active duty to serve with a Joint Task Force in Afghanistan focusing on dismantling terrorist networks and criminalizing the Taliban insurgency.

Sullivan served in the Administration of President George W. Bush as the U.S. Assistant Secretary of State for Economic, Energy, and Business under Secretary of State Condoleezza Rice. He focused on fighting terrorist financing, and implementing policies relating to international energy, economic, trade, finance, transportation, telecommunications, and Arctic issues. Sullivan also served as a Director in the International Economics Directorate of the National Security Council staff at the White House.

Sullivan earned a B.A. in Economics from Harvard University in 1987 and a joint law and Masters of Science in Foreign Service from Georgetown University in 1993. Dan and his wife Julie Fate Sullivan were married over 20 years ago in Julie’s hometown of Fairbanks, Alaska. They have three teenage daughters: Meghan, Isabella and Laurel.

Alaska World Affairs Members receive Chamber Membership Admission. Registration for this event takes place at the Anchorage Chamber of Commerce’s website for $35. Lunch is included.  Follow the link below to register.