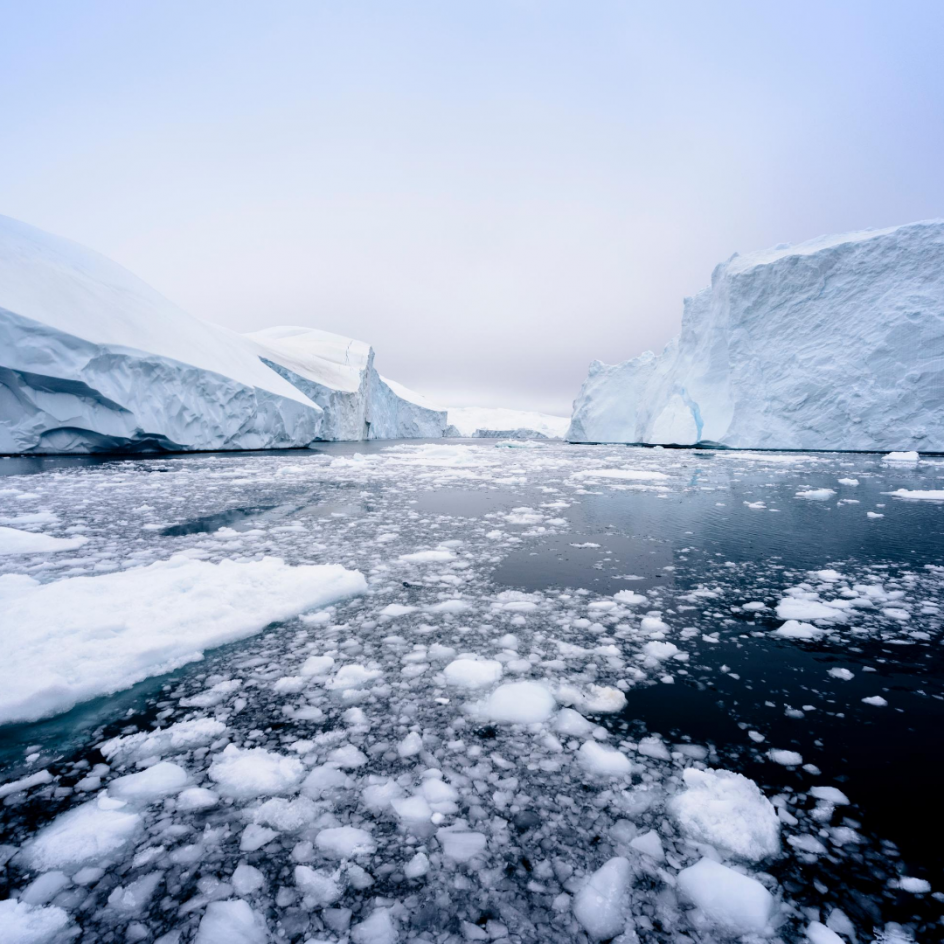 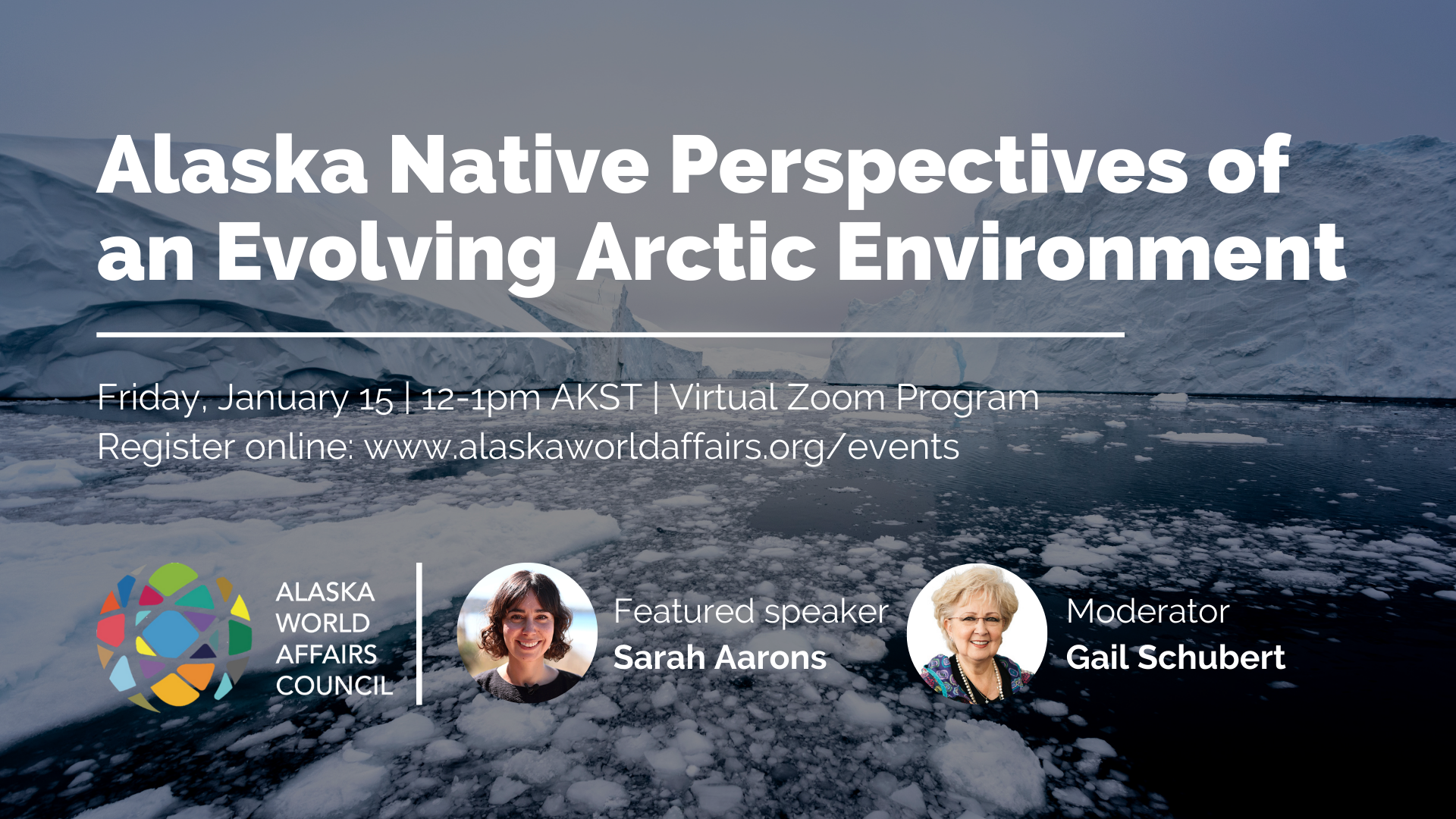 Join AKWorld for this discussion of climate, security, economic opportunity, science, resilience and other implications of a changing Arctic. Whether you are in Florida, California, Alaska, or another state in-between, you have experienced significant weather changes amplified by a rapidly changing Arctic. Come, listen, and join the conversation with two Alaska Native women who have first hand knowledge and understanding of this important issue for Alaska, the United States, and the World. 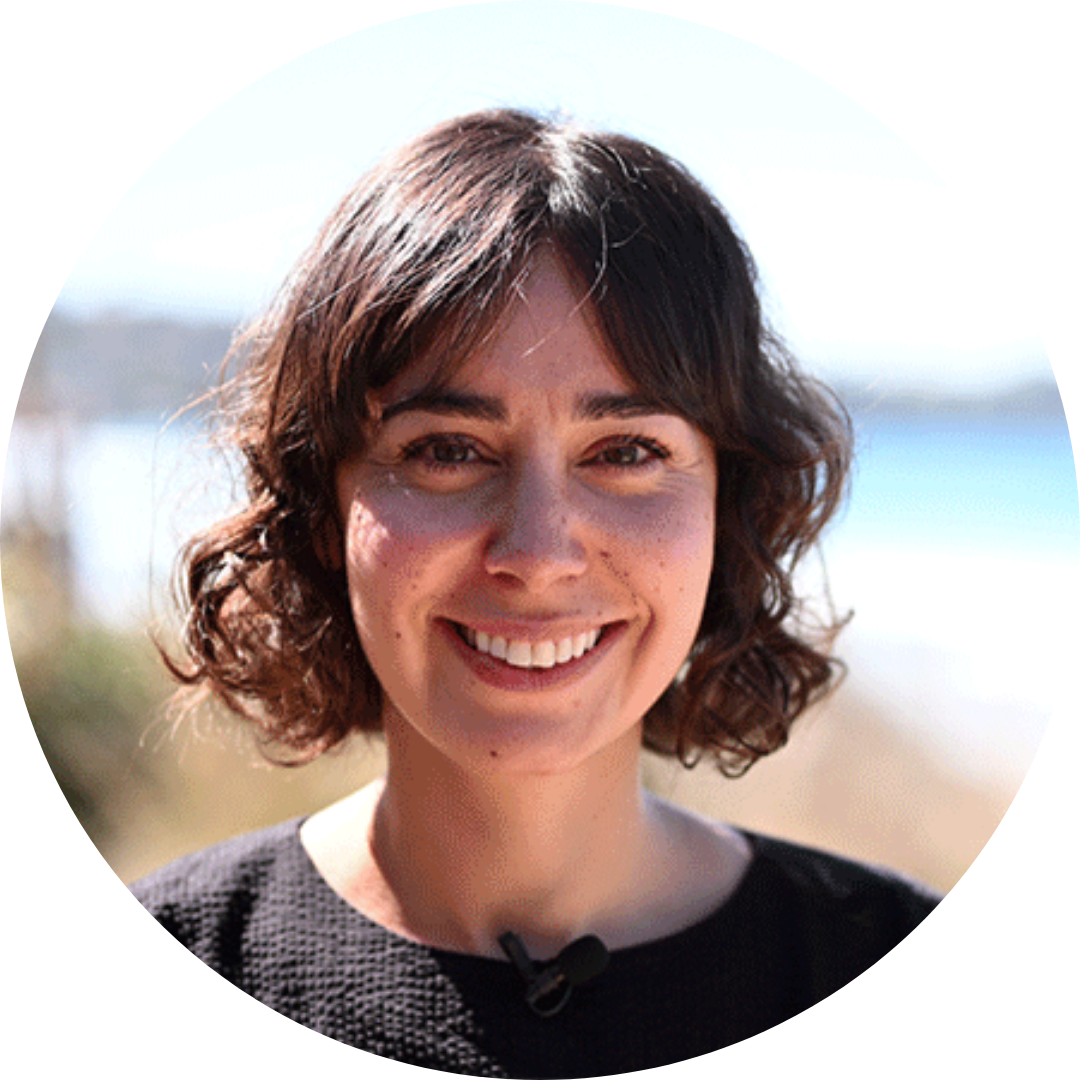 Professor Sarah Aarons is an Alaska Native (Iñupiaq) Earth Scientist born in Dillingham and raised in Anchorage, Alaska. Her maternal family is from the village of Unalakleet, located on the coast of the Norton Sound close to the Bering Strait. The village itself is particularly vulnerable to fluctuations in sea level, storm surges, and rapid freeze-thaw conditions. Her background and lived experiences in Alaska led to a close relationship with natural resources, as she and members of her family and community are experiencing how climate change in the Arctic is altering weather, the environment, and ecosystems. This was a driving force that led her to focus on paleoclimate and climate change as an Earth Scientist at Scripps Institution of Oceanography. 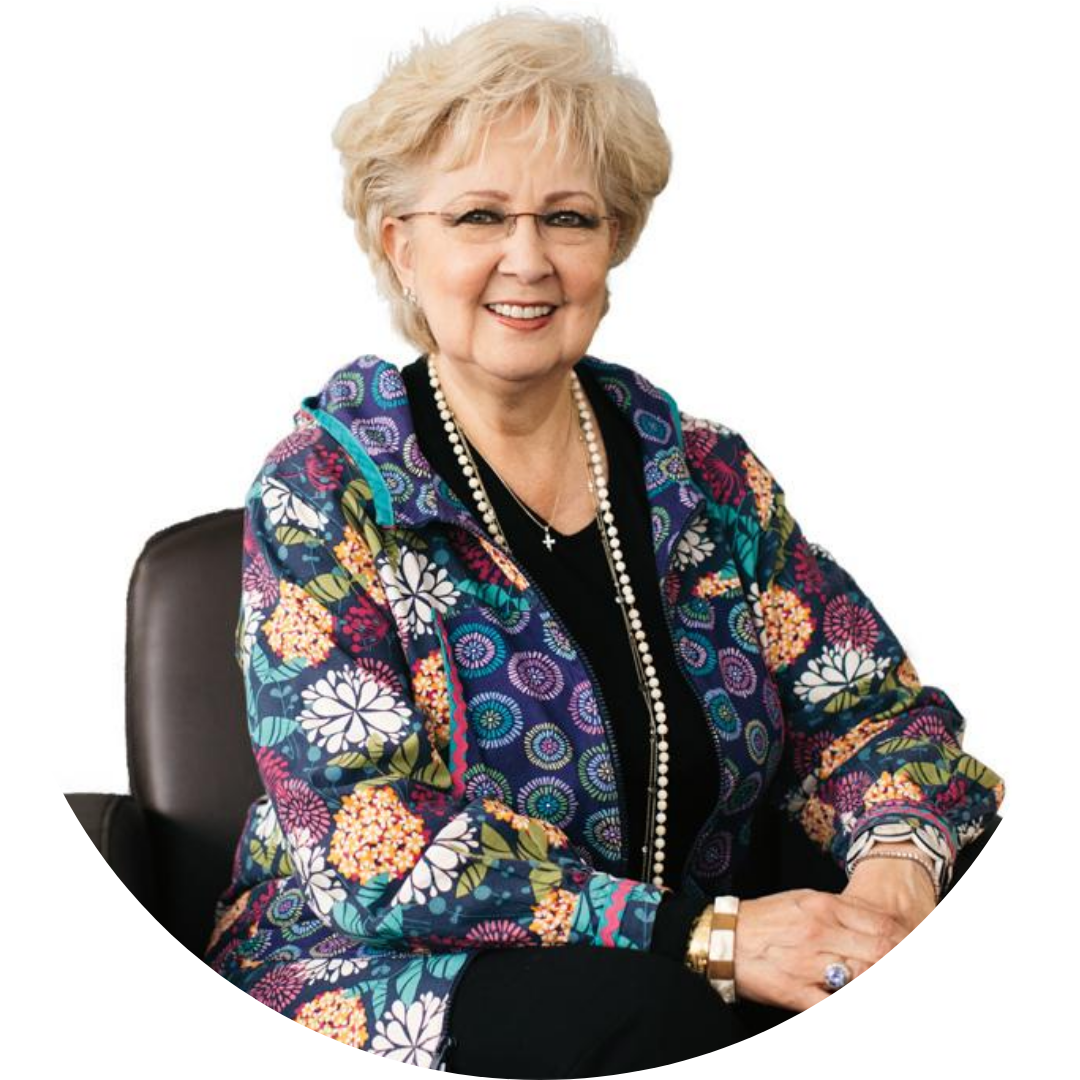 Gail Anagick Schubert is the President & CEO of Bering Straits Native Corporation (BSNC), an Alaska Native regional corporation serving seventeen villages in the Bering Strait region. Gail is an original shareholder of BSNC and the Unalakleet Native Corporation. She is Inupiaq Eskimo and was born and raised in Unalakleet, Alaska. Gail serves on the boards of the Alaska Federation of Natives, Alaska Native Justice Center, ANCSA Regional Association, Commonwealth North, the Iditarod and the Native American Contractors Association. She has served on the BSNC Board of Directors since 1992. Gail earned her undergraduate degree from Stanford University, an MBA from Cornell University’s Johnson School of Management, and her law degree from the Cornell Law School. Gail is an ATHENA society member, YWCA Woman of Achievement awardee, and a 2014 recipient of the Northwest Indian Bar Association’s Unsung Hero Award.