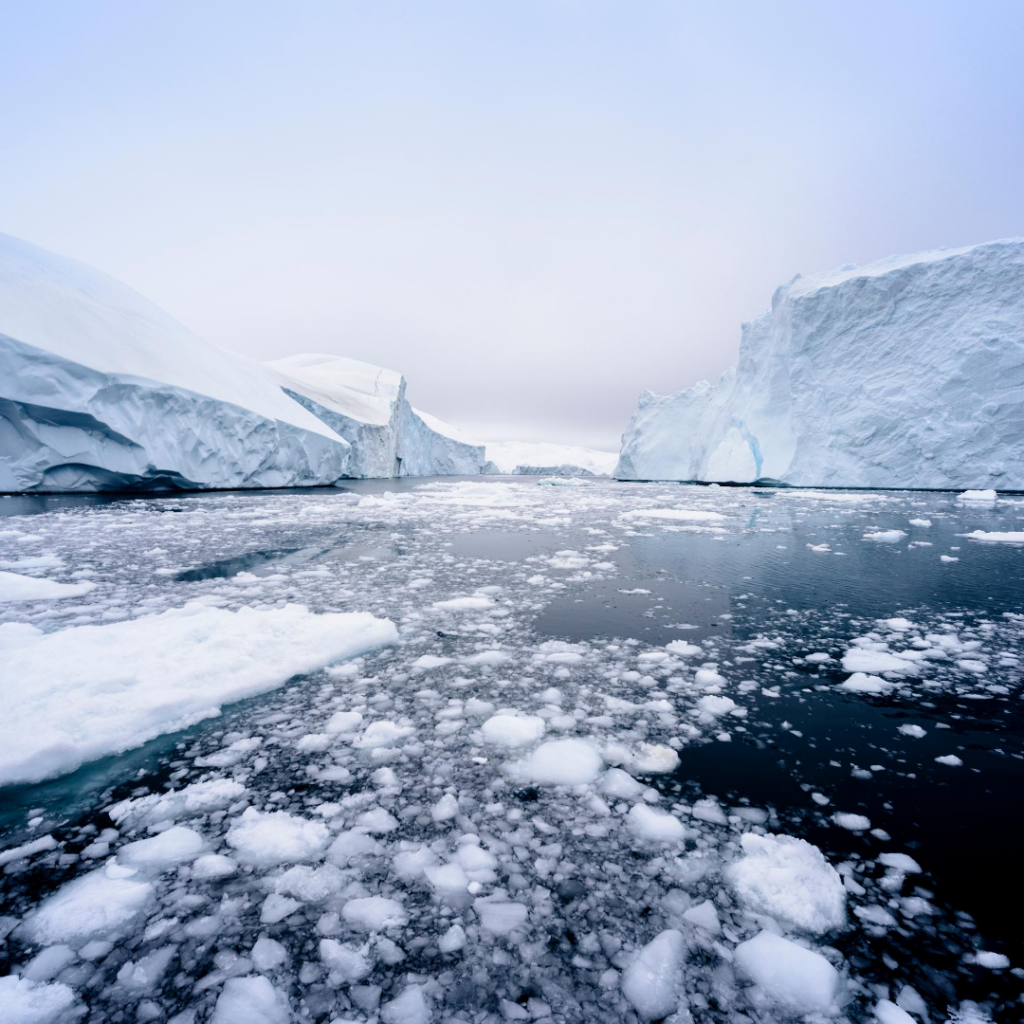 The rapid weather changes that are ongoing throughout the Arctic can be felt around the world. Two Alaska Native women give this AKWorld program’s participants from near and far the opportunity to listen and discuss how important this environmental issue is not only for Alaska, but the entire world. This program engages in a civil discourse to hear all of the sides regarding climate issues. Listening to these women warriors who so eloquently connect science and personal story to understand their perspectives on the evolving arctic environment.

Dr. Sarah Aarons, an assistant professor at the Scripps Institution of Oceanography in the Geosciences Division, kicks off the discussion by mentioning the importance of how indigenous people are born being natural scientists because they have studied how the earth works for a very long time. From knowing how plants and animals migrate and the implications that has on food security to knowing when sea and river ice forms and when it rots and the implications that has for hunting and fishing. Also, monitoring how weather and temperature changes on both seasonal time and longtime scales in terms of our lifetimes and ancestral timelines. Leading the conversation in climate change and how, why, and where we can see this, Dr. Aarons lays out a presentation filled with numerical, thermal, and topographic maps displaying these events over time.

There are geological records that show changes in temperature over the Earth’s history and specifically ice records that help to tell us the information about the atmospheric compositions at the particular time period that it was formed. Carbon dioxide concentration impacts at the Mauna Loa Observatory in Hawaii since 1950 also serves as evidence of the fossil fuels burned by humans leading the increase of this concentration. For those unfamiliar with carbon dioxide, it is a potent greenhouse gas that absorbs outgoing heat and traps it in the atmosphere leading to rising temperatures on the Earth’s surface. The Arctic and Alaska are warming twice as fast as the rest of the world, with record breaking July 2019 temperatures! These record temperatures combined with dry conditions lead to wildfires that emit more smoke and aerosols into the atmosphere.

Rising temperatures are not the only ongoing issue with climate change. Ocean temperatures are also changing as well. Ice and snow are essential to the Earth’s ability to reflect the sunlight and thermal waves. The more ice and snow melt, the more the Earth’s surface absorbs heat and thermal energy leading to increases in global temperatures. The melting sea ice and glaciers have effects on the rural Alaskan villages, like Unalakleet, Little Diomede, and others along the Bering Strait, that can create violent storms. Sea ice and its extent has a very important control on ocean circulation which dictates the weather patterns on the Earth’s surface. In the polar regions, the ice and snow keep the surface protected from the solar radiation and rising temperatures.

The scientific focus on the changing Arctic environment deals with the constraints on the greenhouse gas emissions that are a result of the thawing of the semi-frozen ground in Alaska, Siberia, and the Canadian Arctic, known as permafrost. For Alaskans, thinking about the sea ice and its implications is important for those coastal communities that depend on hunting and fishing. Gail Schubert, direct descendant of the last traditional Chief and Shaman of Unalakleet and President and CEO of Bering Straits Native Corporation, recalls her early childhood in Unalakleet. There she would skate on the sea ice and sled on the snowbanks next to her village; those activities are not possible today. In rural villages where fishing and hunting is essential to the subsistence, warming waters are sending fish to migrate further north to cooler waters.

While we don’t know how or when we will be able to put a stopper in the climate change issue, ensuring that any of the future developments and operations in the Arctic regions doesn’t interfere with the activities and resources essential to the subsistence of Alaska. Alaskans are on the front line of the global warming effects and having a proper scientific explanation that coincides with the personal stories of Alaska Natives sharpens the mind to the severity of the issue. Through this AKWorld program participants were able to interchange and ask questions that encouraged the global conversation both of the Alaska Native women were able to lay out.

This program was a part of an education project with The CIRI Foundation. Thank you TCF for your support in bringing the world to Alaska!