Torrie, the Chief Officer of Marketing and Development at Alaska Public Media, will be showcasing 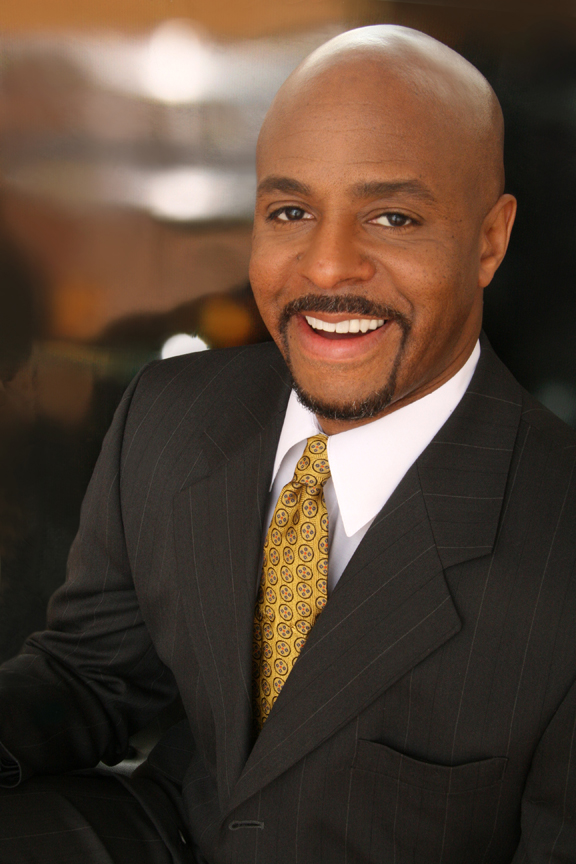 his passion of public broadcasting with the Alaska World Affairs Council this Friday for the Music, Art, & Justice lecture. Torrie brings a wealth of knowledge and experience from the performing arts and broadcast media to Alaska from all over: being born in Texas, raised in the San Francisco Bay Area, attending college in Los Angeles and Boston, and finally moving to Alaska from New York City. Torrie has been an Alaskan for many years now, but it was his passion for the performance arts and public broadcasting that brought him to the land of the midnight sun. As a manager and leader in the performance arts and broadcast media for the past 16 years, Torrie fits right in at Alaska Public Media (AKPM).

Torrie has always known that he would follow his heart and dedicate his life to the performing arts and broadcast media. His career started when he spent 20 years studying with leading voice teachers and vocal coaches, under legendary conductors such as Lyndon Woodside. Woodside harnessed Torrie’s talented singing voice, which landed Torrie at venues at Carnegie Hall and even in Russia, Prague, Mexico and Costa Rica. Torrie had many roles that he would ultimately play in performing arts, from singing as an operatic bass to finding his personal fit as an arts leader. Torrie ultimately realized that he wanted to pursue arts leadership, which has brought him great rewards including recently helping to launch the Alaska World Music Festival and being invited to participate as a grants review panelist for the Wallace Foundation’s $52 million Building Audiences for Sustainability initiative.

Torrie’s choice to leave his full-time career as a performer and singer was to develop this interest in arts leadership. “I believe the performing arts is in my DNA,” says Torrie, and it certainly brings him satisfaction in his career at AKPM. Torrie showcases his performing arts skills by moderating events, and being the voice behind public broadcasting. “I’ve been passionate about public broadcasting since my youth.” Before AKPM, Torrie was the leader of Alaska’s largest performing arts production company, the Anchorage Opera.

Torrie will be moderating an Alaska World Affairs Council panel discussion on Friday, April 8th, noon at the Downtown Hilton on “Music, Art, & Justice: Community Building and Political Expression Internationally and Locally.” To join us for this event or any other upcoming event please contact Meneka Thiru at rsvp@alaskaworldaffairs.org or call (907)276-8038. 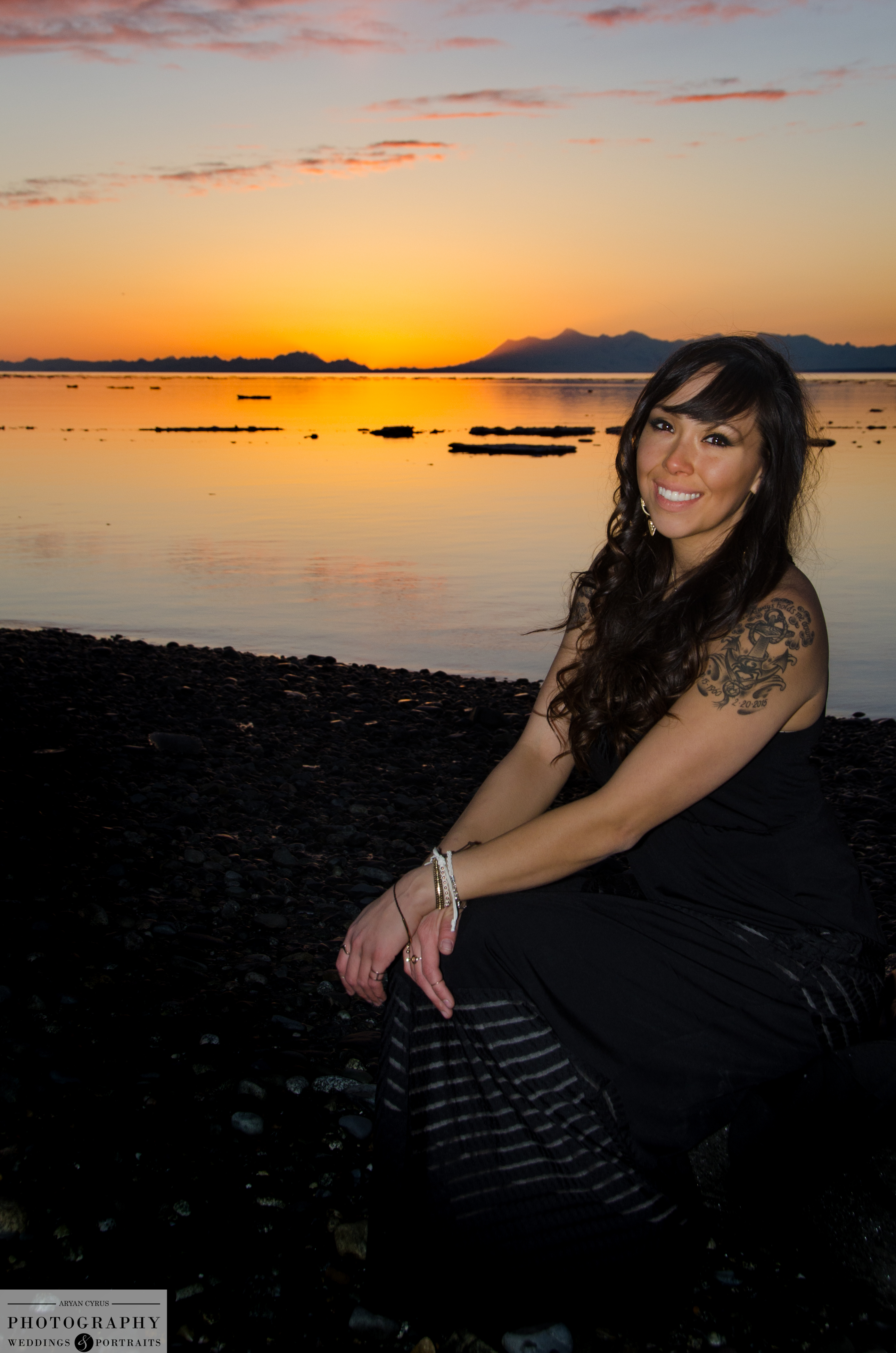