Podcast:
Did you miss Pat’s discussion or would like to hear it again? Click here for the podcast thanks to Alaska Public Media!

Before moving to Alaska, Pitney from Billings, Montana, competed as a member of the U.S. Shooting Team winning an Olympic gold medal in women’s air rifle at the 1984 Olympics in Los Angeles (maiden name – Karen Pat Spurgin). Also while attending Murray State University in Kentucky 1983-1987 the team won two NCAA national championships and Pat was an All American and won two individual national titles.

Pitney moved to Fairbanks in 1987, earned an M.B.A. from UAF and has worked with the University of Alaska since 1991. She and her husband, Randy, have three adult children. This year, 2013, was a highlight as Pitney was inducted into the USA Shooting Hall of Fame and was selected to represent the United State for the 2014 Sochi Winter Olympic Games torch run to the North Pole. The North Pole torch run promoted the Olympic spirit, but also highlighted Arctic cooperation with all eight Arctic nations participating in the historic event. 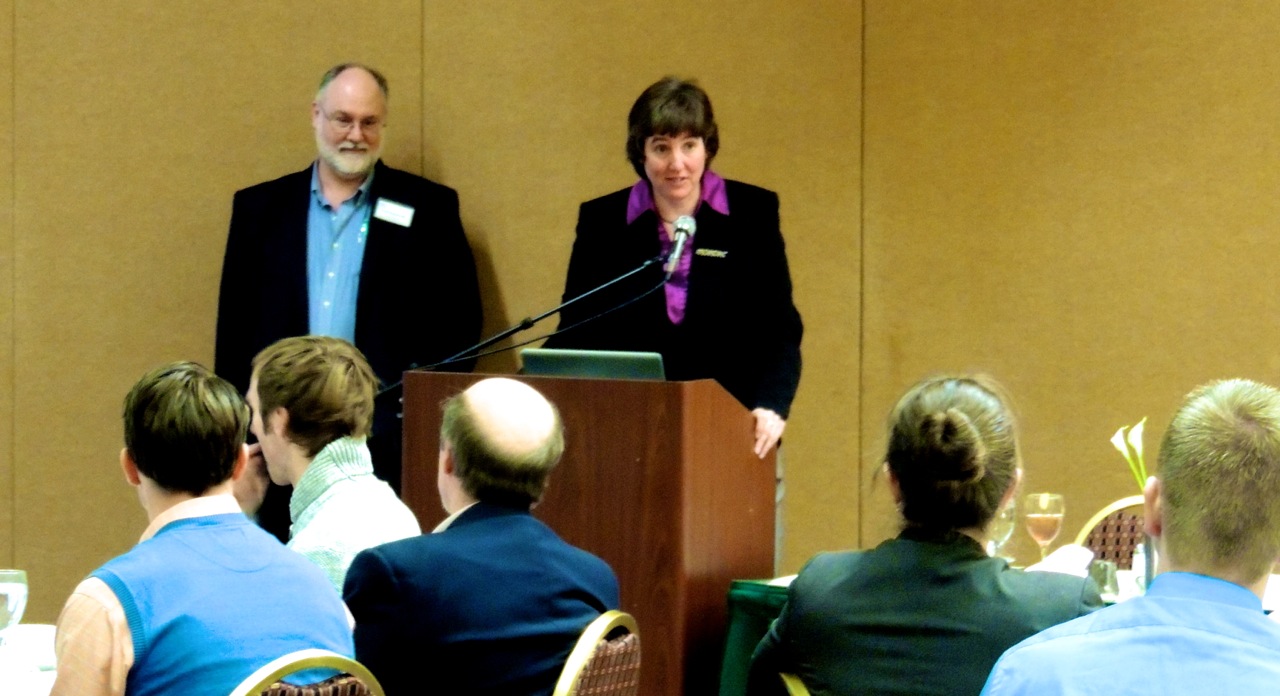 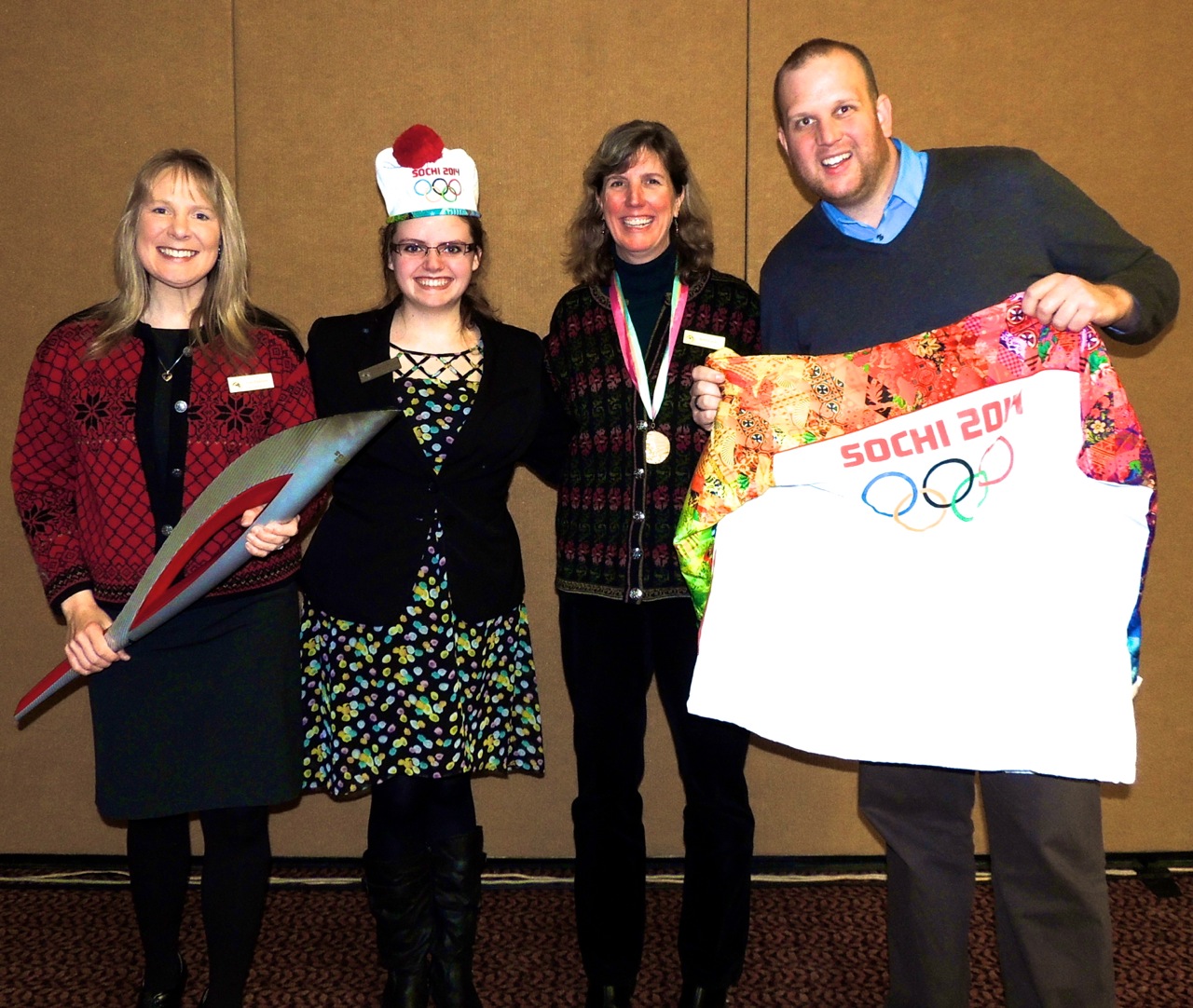