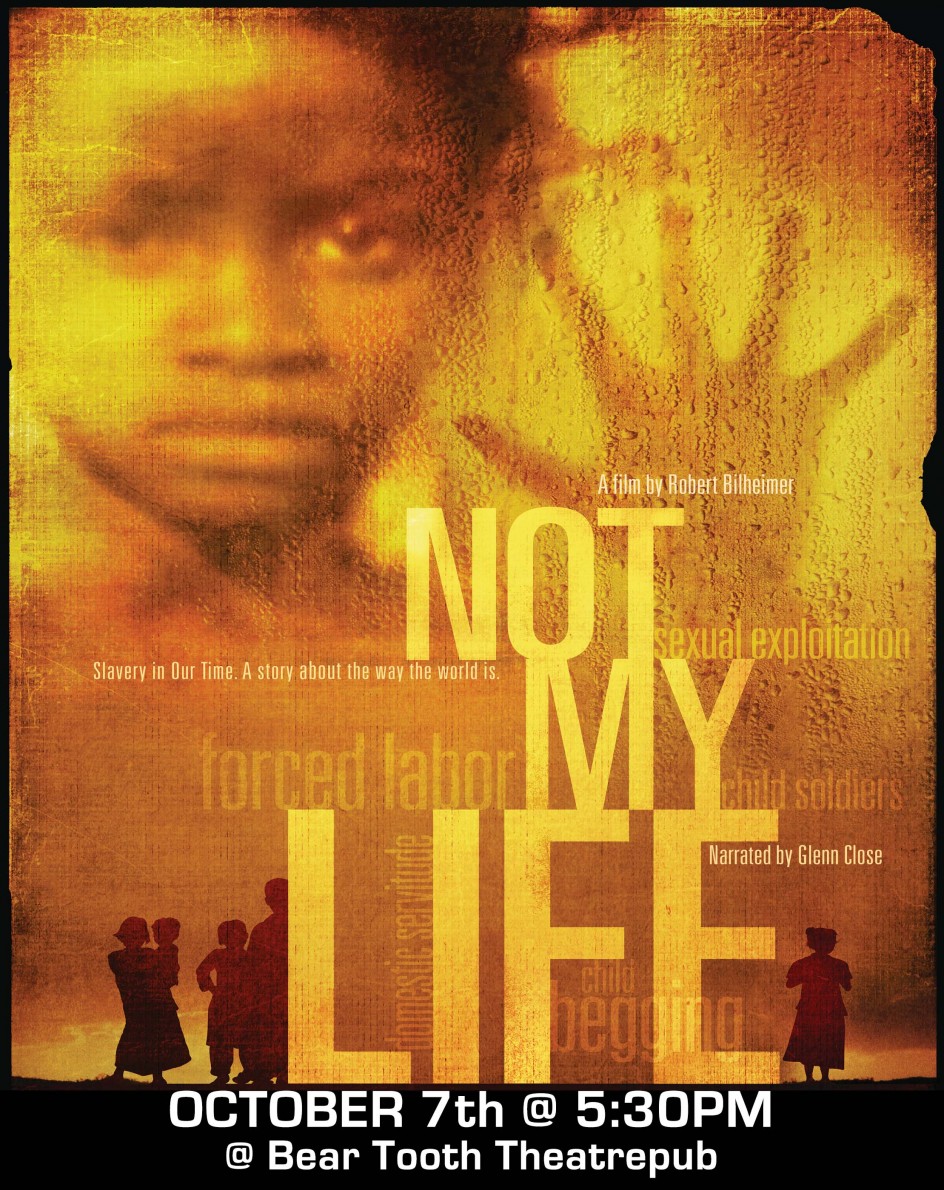 Not My Life with panel discussion afterward

Podcast:
If you missed panel discussion or would like to hear it again, check-out the podcast of the program on Alaska Public Media by clicking here.

Watch a trailer for Not My Life here!

Robin Bronen currently works as the executive director of the Alaska Institute for Justice, a non-profit agency that is the only immigration legal service provider in Alaska, houses a Language Interpreter Center, training bilingual Alaskans to be interpreters, and also is a research and policy institute focused on climate justice issues. No other agency in Alaska provides these services. The Alaska Institute for Justice provides immigration legal services to 850 Alaskans each year, with a priority to serve immigrant crime victims, including domestic violence, sexual assault and human trafficking victims. The Language Interpreter Center has trained 200 bilingual Alaskans in 40 languages to work as interpreters in Alaska and provides an interpreter referral service for over 300 businesses and government and non-profit agencies in Alaska.

Robin has been working on human trafficking issues in Alaska since 2000 and was involved in the first federal prosecution to occur in the United States after Congress passed the Victims of Trafficking and Violence Protection Act legislation in 2000. The Alaska Bar Association awarded her the 2012 International Human Rights award. The Federal Bureau of Investigation awarded the Alaska Institute for Justice the 2012 FBI Director’s Community Service award and the International Soroptomost’s awarded the Alaska Institute for Justice the 2012 Advancing the Rights of Women award. 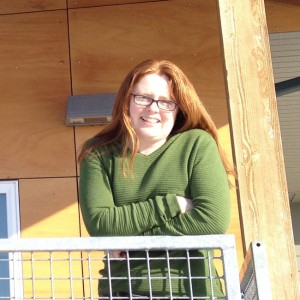 Michelle DeWitt is the Executive Director of Tundra Women’s Coalition in Bethel. She has both lived in Bethel and worked for TWC since 1997. TWC is a 30-bed shelter and outreach program serving Bethel and the Yukon-Kuskokwim Delta region. TWC’s programs include the emergency shelter, community outreach, a children’s program, transitional housing, Irniamta Ikayurviat, a children’s advocacy center, and Teens Acting Against Violence, a prevention group for teens.

In 2012 Michelle was appointed to serve on the State of Alaska Task Force on the Crimes of Human Trafficking, Promoting Prostitution and Sex Trafficking. In October 2013 after 16 years of employment, Michelle will be retiring and moving on to work as Executive Director of Bethel Community Services Foundation.

Jolene worked in Pennsylvania and Delaware in a state hospital setting with developmentally disabled and mentally ill sex offenders from 1996 to 1999. Jolene was responsible for developing and implementing behavior plans for problematic clients, evaluating clients and writing sexual assessments for the court. She also conducted sex offender treatment groups for committed sex offenders at Delaware State Hospital. From 1999 to 2004, Jolene worked for the Minnesota Department of Corrections as a Corrections Program Therapist at Lino Lakes Correctional Facility, a medium classification prison for adult males. Jolene worked in the Sex Offender Treatment Program and conducted individual and group therapy with sex offenders.

Jolene received her appointment as a Special Agent with the FBI in March of 2004 and was assigned to the Anchorage Division. Jolene primarily works Human Trafficking and Crimes Against Children violations. She is assigned to the Child Exploitation Task Force which is focused on investigating offenders who exploit children through commercial sex and child pornography. Jolene is partnered with the Anchorage Police Department Vice Unit on this task force.

Sandy Parnell became the First Lady of Alaska on July 26, 2009 when her husband, Sean Parnell, was sworn in as Alaska’s 10th governor.

Originally from Albuquerque, NM, the First Lady came to Alaska in 1987 when she married Sean Parnell. The First Lady and Governor met while pursuing their bachelor degrees in business at Pacific Lutheran University in Washington. The couple have two daughters and a son-in-law.

The First Lady is an advocate for educational opportunities for Alaskans. To prepare young Alaskans for achieving their educational goals, the First Lady focuses on literacy and the love of learning among elementary students. Partnering with Scholastic Books Reading Ambassadors program, the First Lady shares the joy of reading by personally distributing books to schools and reading to students. The First Lady is also a strong supporter of Governor Parnell’s Choose Respect initiative to end the epidemic of domestic violence and sexual assault in Alaska. She has participated in the annual marches and visited shelters to meet with victims and survivors.

In 2008, the First Lady enrolled in several American Sign Language classes through the University of Alaska. Since then, she has been an advocate for the needs of the deaf community, calling for early detection and support for children who are deaf or hard of hearing, especially in Alaska’s remote communities. 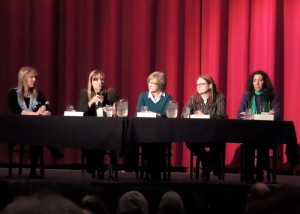 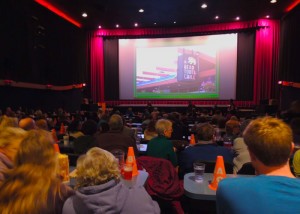 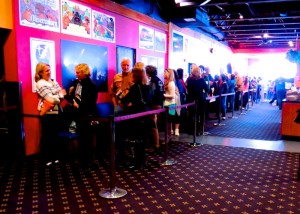 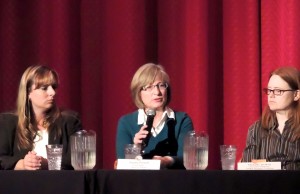