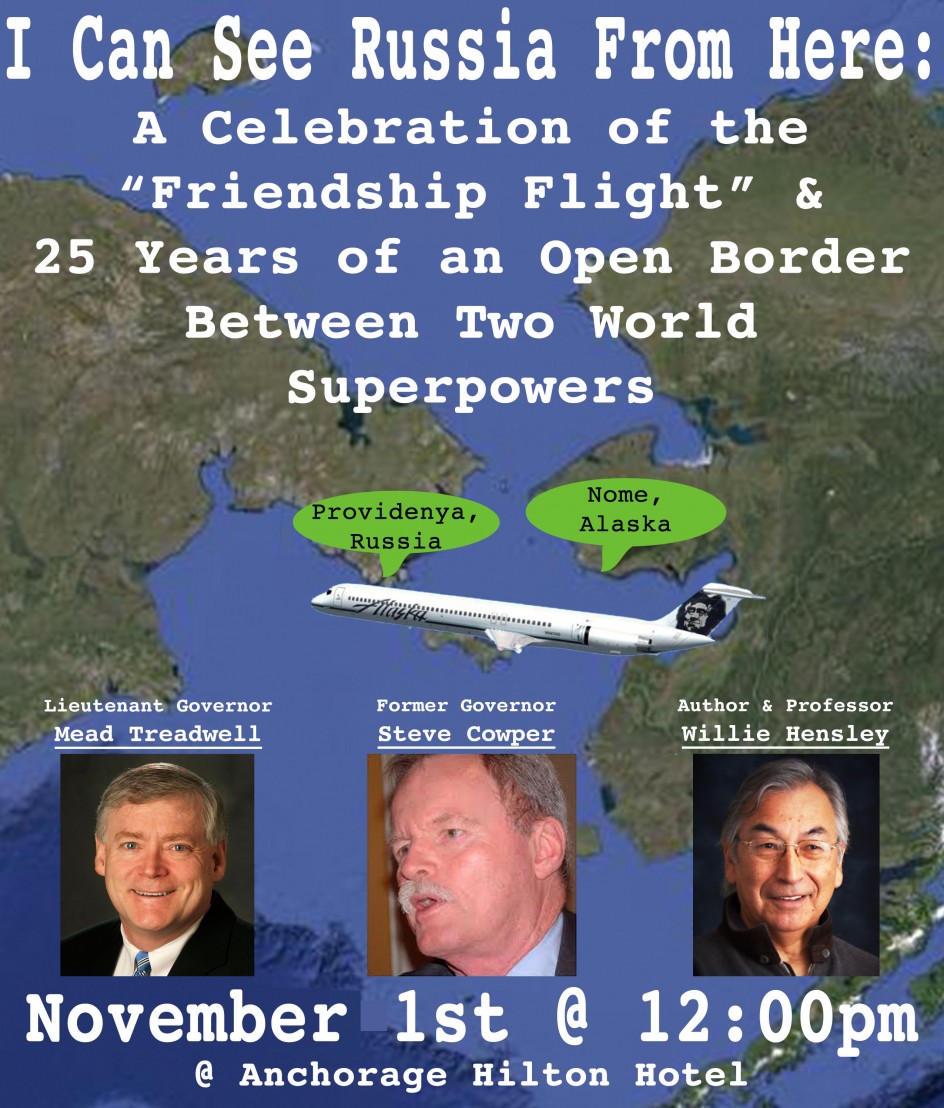 Podcast:
If you missed the panel discussion or would like to hear it again, check-out the podcast of the program on Alaska Public Media by clicking here.

To read the special Friendship Flight insert distributed at the program, click here.

To view photos from the ‘Friendship Flight’ that were shown in a slideshow before the program, click here. 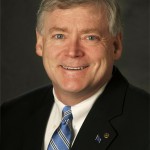 Mead Treadwell was elected as Alaska’s lieutenant governor in November 2010. He is committed to helping Governor Sean Parnell strengthen Alaska’s economy by filling the TransAlaska Pipeline, facilitating a gas pipeline, bringing affordable energy to Alaskans and standing up to the federal government to ensure access to our natural resources. On a national level, he has been influential in bringing about a national missile defense system, in shaping U.S. Arctic policy and in establishing circumpolar cooperation.

A graduate of Yale University and the Harvard Business School, Treadwell brings a record of private and public sector success to his job as lieutenant governor.

Lt. Governor Treadwell is recognized as one of the world’s Arctic policy experts. Treadwell was appointed to the United States Arctic Research Commission by President George W. Bush in 2001 and designated by the president as the commission’s chair in 2006. Under his leadership, a new United States Arctic policy was developed and adopted by President Bush and is now being implemented by the current administration.

Other public sector contributions include serving as the city of Cordova’s director of oil spill response during the Exxon Valdez oil spill crisis; working to launch the Prince William Sound Oil Spill Recovery Institute, the Prince William Sound Science Center and the Regional Citizens Advisory Council; and serving Governor Wally Hickel’s Deputy Commissioner for the Department of Environmental Conservation, where he helped to develop Alaska’s oil spill regulations and established the environmental crime unit for the state.

As a private entrepreneur and investor, he has helped launch a series of technology, manufacturing and service companies including two publicly listed firms, and he was a founding member of the Yukon Pacific Corporation, which started the Alaska gas pipeline project.

With his late wife Carol, he has three children. In her memory, he served as president of the Millennium Society, an international charity which raises scholarship funds and has established a series of scholarships in science education for young people in Alaska. 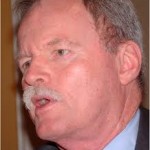 In 1986 Steve Cowper was elected as the sixth Governor of Alaska. He managed the 1989 Exxon Valdez oil spill crisis on behalf of the State of Alaska and played a major role in opening up the Soviet (now Russian) Far East for international trade. For his administration’s active role in reviving the Alaskan economy and creating a surplus in the state budget, Cowper was named one of America’s top ten governors by the publisher of USA Today.

In 1989-1990, Cowper served as Chairman of the Interstate Oil & Gas Compact Commission (IOGCC). He was named Lead Governor for Energy by the National Governors Association, and has testified before the US Congress many times on energy-related matters, as well as addressing the Canadian Parliament on Arctic energy production.

After his term as governor, Cowper was a visiting fellow at the New York-New Jersey Port Authority in 1991. He was Co-Chairman of the Pacific Rim Fisheries Conference in Beijing in 1994 and again in Tokyo in 1997. Cowper is a board member of the Northeast Asia Economic Forum, affiliated with the East-West Center in Honolulu.

Since 1991 Cowper has been CEO of Steve Cowper & Associates, of Anchorage, Alaska, and Austin, Texas, a group which advises companies and governments on energy-related initiatives. In 2004 his firm was chosen as an official adviser to the government of Sao Tome and Principe, an island country off the coast of West Africa. He has also served as a contractor to the US government on infrastructure projects located in other nations. He is a frequent speaker at international conferences on large energy infrastructure projects, and has authored several articles in trade magazines and newspapers.

Cowper has been a principal in, or served on the boards of, several energy-related companies in the US and Canada. He lives with his wife and family in Austin, TX. 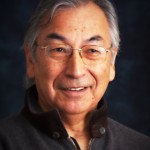 Hensley was a founder of NANA Regional Corporation, served as a director for 20 years and concluded his career there as President. While at NANA, he directed its involvement in the oilfield services area, most specifically in the environmental services and drilling ventures. He was also active in the development of the world’s largest lead and zinc mine, Red Dog. He was a founder of Maniilaq, the regional non-profit representing the tribes in the Kotzebue region, and was involved in the formation of the Alaska Federation of Natives and served as executive director, President and Co-Chairman.

Hensley graduated from George Washington University in Washington, D. C. with a bachelor’s degree in Political Science and a minor in Economics. Following graduation, Hensley was elected to the Alaska State House of Representatives where he served four years and was elected to the Senate for a four-year term. He was appointed by Governor Steve Cowper to the Senate again in 1987. Hensley also served as Chairman of the Capitol Site Selection Committee under Governor Jay Hammond, Chairman of the Land Claims Task Force under Governor Walter Hickel.

Hensley is Visiting Distinguished Professor at the University of Alaska Anchorage Collage of Business and Public Policy, where he is teaching Alaska Policy Frontiers (PADM 671).

As chairman of the First Alaskans Institute board of trustees, Hensley works with the trustees and staff to further the organizational vision “Progress for the next ten thousand years.” 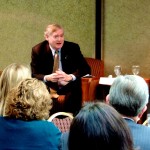 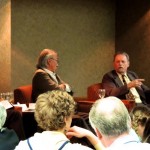 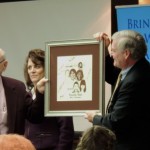 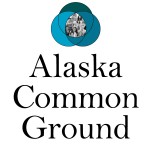