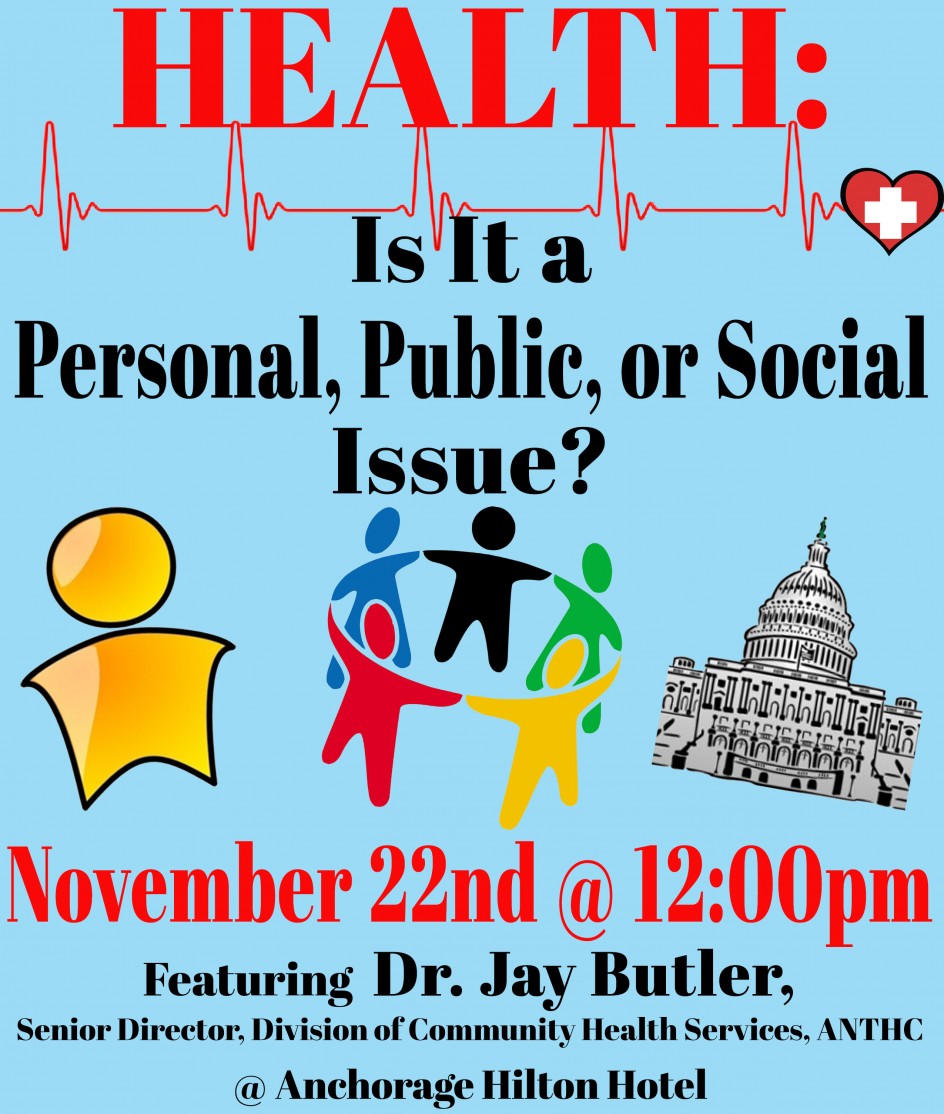 Podcast:
If you missed the Dr. Butler’s presentation or would like to hear it again, check-out the podcast of the program on Alaska Public Media by clicking here.

Bio:
Jay C. Butler, MD is Senior Director of the Division of Community Health Services at the Alaska Native Tribal Health Consortium in Anchorage. Prior to joining the Consortium in April 2010, he was Director of the H1N1 Vaccine Task Force at the Centers for Disease Control and Prevention (CDC) in Atlanta, and he was Chief Medical Officer of Alaska from 2007 to 2009. Earlier assignments have included serving as Alaska State Epidemiologist, 2005-07, Director of CDC’s Arctic Investigations Program, 1998-2005, and medical epidemiologist in CDC’s National Center for Infectious Diseases, 1991-98.

He is a graduate of the University of North Carolina Medical School, has completed clinical training at Vanderbilt and Emory Universities, and is board certified in infectious diseases, internal medical, and pediatrics. He has authored or co-authored over 100 scientific papers and medical textbook chapters on infectious diseases and emergency preparedness. His varied professional experiences include working as a physician for two months at a mission hospital in Kenya, leading the CDC field response to the initial Hantavirus pulmonary syndrome outbreak in the US in 1993, and serving as the CDC liaison to FBI Headquarters in Washington, DC during in the investigation of the anthrax attacks in the fall of 2001. He was a team co-leader during the CDC responses to the SARS outbreak of 2003, avian influenza in 2004, and Hurricanes Katrina and Rita in 2005. He was governor of the Alaska chapter of the American College of Physicians from 2005 to 2009 and chair of the Association of State and Territorial Health Officials Infectious Diseases Policy Committee 2008 to 2009. 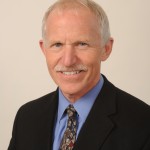 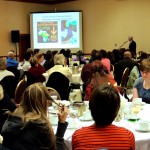 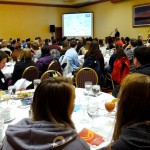 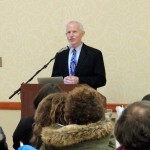