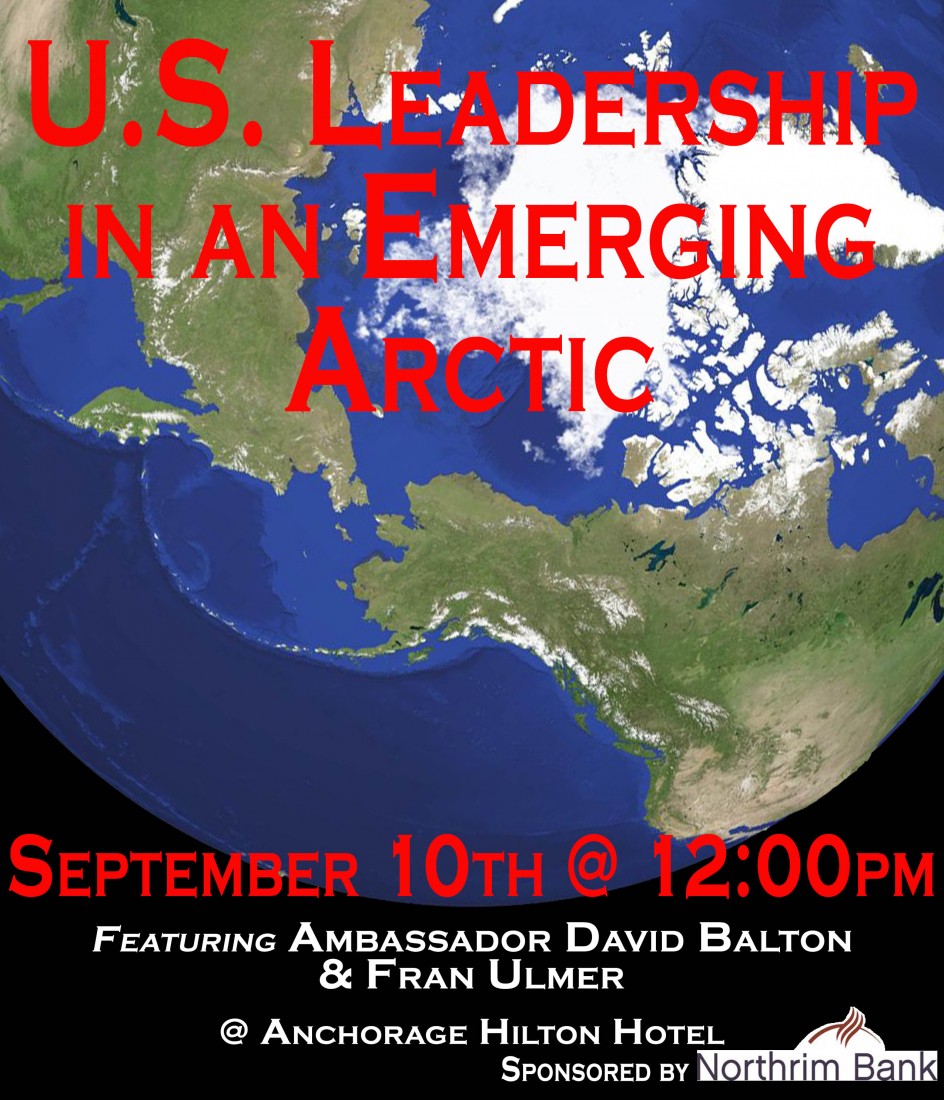 Podcast:
If you missed Ambassador Balton’s presentation or would like to hear it again, check-out the podcast of the program on Alaska Public Media by clicking here.
Bios:
Ambassador David Balton
David A. Balton is the Deputy Assistant Secretary for Oceans and Fisheries in the Bureau of Oceans and International Environmental and Scientific Affairs, U.S. Department of State. In March 2005, the President, with the consent of the Senate, accorded to Mr. Balton the rank of Ambassador during his tenure. Ambassador Balton previously served for 6 years as Director of the Office of Marine Conservation in the Department of State. In that capacity, he was responsible for coordinating the development of U.S. foreign policy concerning living marine resources and overseeing U.S. participation in international organizations dealing with the conservation and management of these resources.

Ambassador Balton received his A.B. from Harvard College in 1981 and his J.D. from Georgetown University Law Center in 1985. He has also appeared as a soloist with the National Symphony Orchestra in Washington, DC (juggling oranges).

This program is sponsored by: 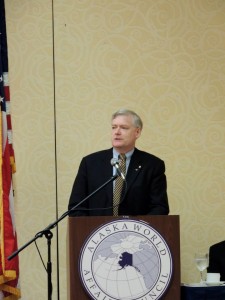