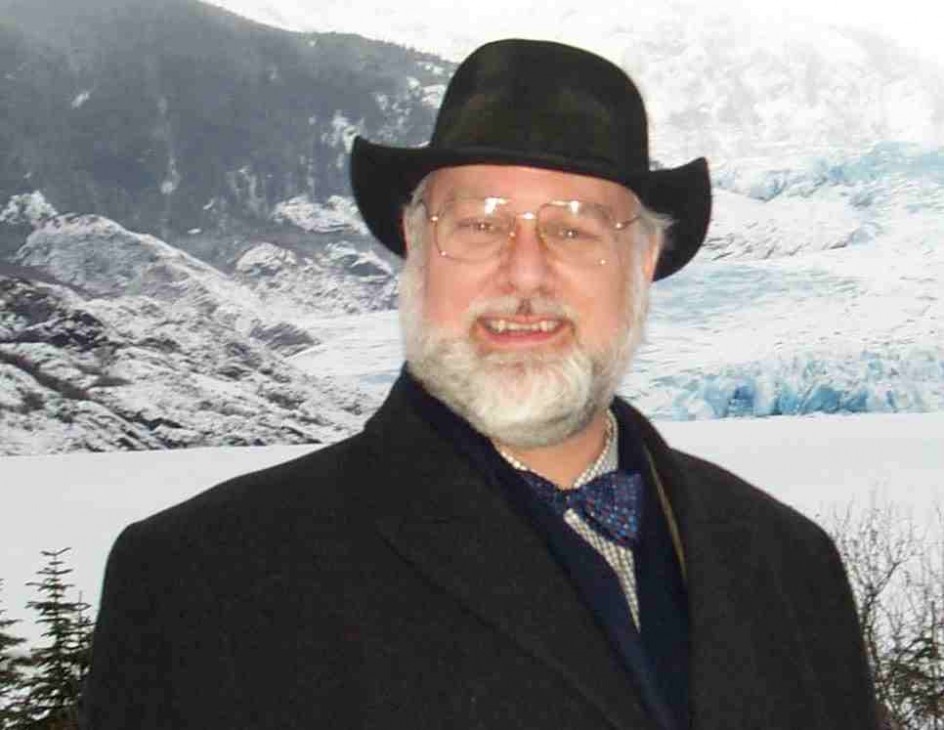 Podcast:
If you missed Dr. Dunscomb’s presentation or would like to hear it again, check-out the podcast of the program on KSKA by clicking here.

His research interests range widely over modern Japanese history and his work has appeared in the Journal of Japanese Studies, East-West Connections and Education About Asia. His book, Japan’s Siberian Intervention, 1918-1922, A Great Disobedience Against the People, described by the Journal of Japanese Studies as “clearly the standard work on the subject,” came out in February 2011 and has been nominated for the Association for Asian Studies John Whitney Hall Prize for best book on Japan to come out that year.

Since then he has transitioned to more recent Japanese history, including “Images of What Never Was to Suggest What Might Be: Japanese popular culture and Japaneseness,” a chapter in an edited volume whose title is still not decided but should be appearing from SUNY Albany press this year.

His next proposed book will examine The Crisis in Japanese Professional Baseball of 2004 but for our purposes we should note that he is in the final stage of completing a pamphlet for the Association for Asian Studies’ Key Issues in Asian Studies series on Japan Since 1945.

He has spoken to the council several times to discuss matters relating to East Asia.