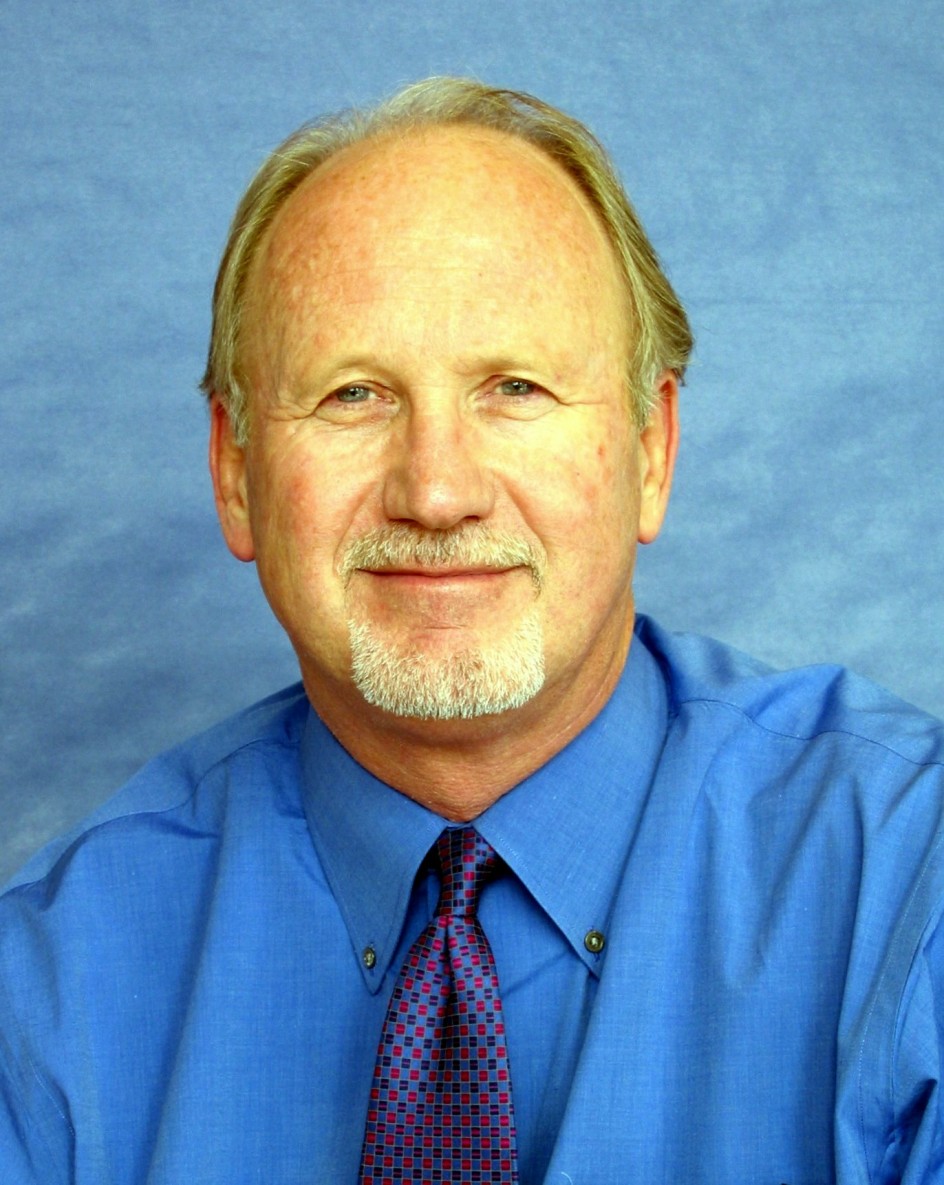 Podcast:
If you missed Dr. Herberg’s presentation or would like to hear it again, check-out the podcast of the program on KSKA by clicking here.

Alaska Dispatch:
Read an article by Suzanna Caldwell entitled “Expert tells Alaska to get moving on pipeline if it wants to sell gas to Asia” about Mikkal Herberg’s program on November 28th.

Bio:
Mikkal Herberg is Research Director on Asian energy security at The National Bureau of Asian Research (NBR). He is also a Senior Lecturer on international energy at the Graduate School of International Relations and Pacific Studies at the University of California San Diego. Previously he spent 20 years in the oil industry in strategic planning roles for ARCO, where from 1997-2000 he was Director for Global Energy and Economics, responsible for worldwide energy, economic, and political analysis. He also headed country risk management and held previous positions including Director of Portfolio Risk Management and Director for Emerging Markets.

He appears regularly before business audiences and energy research institutions, and has provided a wide range of briefings on energy markets and politics to governments in the United States, Asia, and Europe. He has testified before the U.S. Senate Foreign Relations Committee and the U.S.-China Economic and Security Review Commission. He writes extensively on Asian and global energy issues and is cited frequently in the news media. Recent publications include The New Energy Silk Road: The Growing Asia-Middle East Energy Nexus, NBR; The Rise of Asia’s National Oil Companies, NBR; China’s ‘Energy Rise’ and the Future of U.S.-China Energy Relations, New AmericaFoundation; “The Rise of Energy and Resource Nationalism in Asia”, in Strategic Asia 2011, NBR; and “Fueling the Dragon: China’s Energy Prospects and International Implications” in Energy and the Transformation of International Relations, Oxford Institute for Energy Studies. 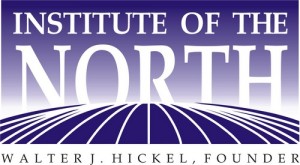