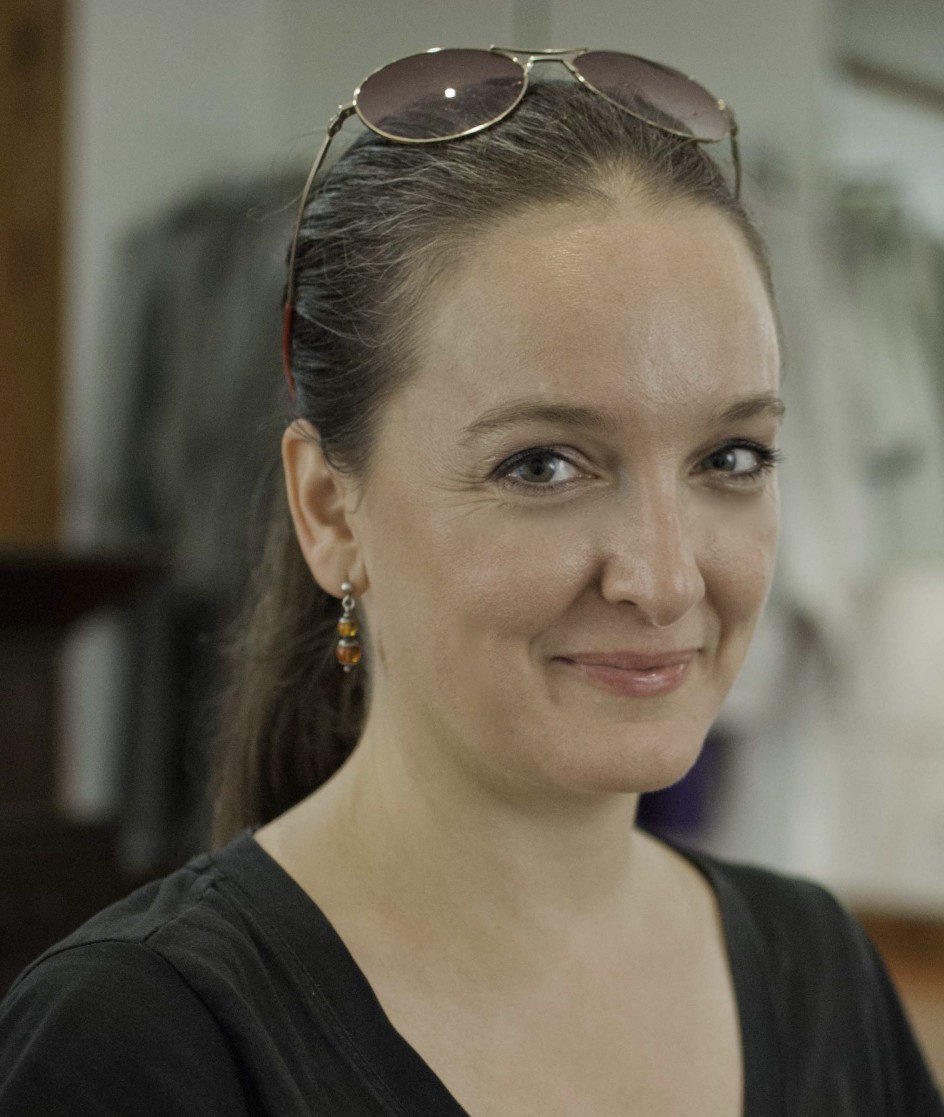 Podcast:
If you missed Dr. Clark’s presentation or would like to hear it again, check-out the podcast of the program on KSKA by clicking here.

Dr. Jocelyn Clark, a Juneau-native and professor of International Studies at Pai Chai University in S. Korea, will explore the issues of national branding in South Korea and how they might be of interest to Alaska. In Harvard Government Professor Michael Sandel’s new book, What Money Can’t Buy, he writes that we have moved from having a market economy to becoming a market society. This is not only true in America, but around the world. South Korea is no exception. The so-called “Korean Wave” of the last decade or so, which started in Beijing in the 90s, crowned by the viral success of Psy’s “Gangnam” horse dance in 2012, has had the Korean government thinking hard about how to cash in on the movement, both in terms of money, but also in terms of Joseph Nye’s idea of “soft power.” The national branding campaigns of the last decade, combined with its tourism strategies, and its policies to protect national heritage in the global age in particular it’s successful (as of Dec. 6th) bid to claim the song Arirang as its own national heritage (snatching it from the clutches of China) has left one feeling that Korea is a country of two minds, both made up. Is it to be differentiated by its globalism? Or by its national roots?

Lt. Governor Mead Treadwell bio:
Mead Treadwell was elected as Alaska’s lieutenant governor in November 2010. He is recognized as one of the world’s Arctic policy experts and was appointed to the United States Arctic Research Commission by President George W. Bush in 2001. On a national level, he has been influential in bringing about a national missile defense system, in shaping U.S. Arctic policy and in establishing circumpolar cooperation. As a private entrepreneur and investor, he has helped launch a series of technology, manufacturing, and service companies including two publicly listed firms. He received his bachelors from Yale University and MBA from the Harvard Business School. He was born in New Haven, Connecticut and has three children with his late wife Carol. 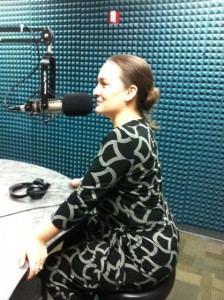 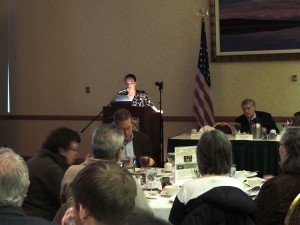