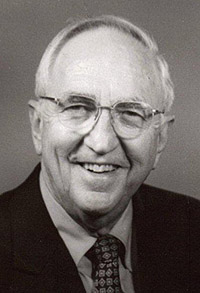 Edward Peck is a retired career United States diplomat whose thirty-two years of service included: Chief of Mission in Baghdad during the Carter Administration and Deputy Director of the White House Task Force on Terrorism in the Reagan Administration. He was Deputy Director of Covert Intelligence Programs for the State Department, served as Foreign Service Officer in Morocco, Algeria, Tunisia and Egypt and was Ambassador in Mauritania. Peck currently provides consulting services to governments, businesses and educational institutions around the world.