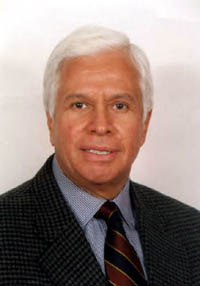 Ambassador Hassouna has also served as Director of Cabinet to the Deputy Prime Minister and Minister of Foreign Affairs of Egypt from 1986 to 1989, and was Director of the Egyptian Press and Information Bureau in Paris, France, from 1983 until 1986. Prior to that, he served in Washington, DC, as Political Counsellor at the Egyptian Embassy, and, from 1976 to 1978, was Special Adviser to the Egyptian Foreign Minister on Legal and International Organization Affairs. From 1971 to 1976, he was a member of the Permanent Mission of Egypt to the United Nations in New York.